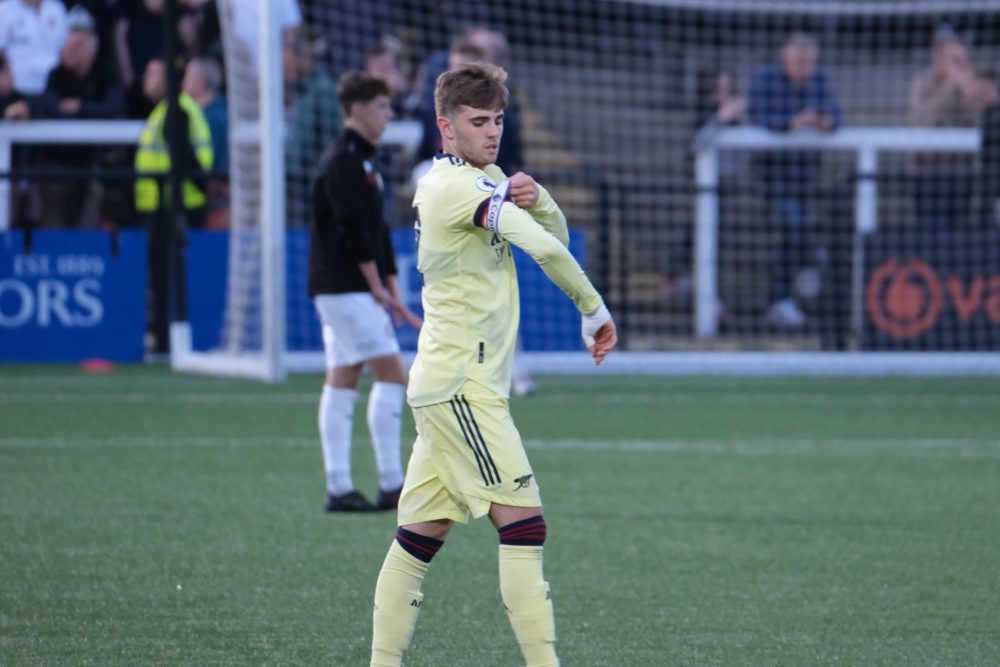 Both Rekik and Swanson have been available for loans all month, although Rekik has faced the welcome complication of his run to the latter stages of AFCON in recent weeks.

Unfortunately for Rekik and Tunisia, they left the competition for Burkina Faso on Saturday.

The upside is that it freed up Rekik for the end of the transfer window, and he’s now reportedly close to getting a loan move.

As for Swanson, his potential loan spell appears to be in a similar position. It would be the 21-year-old’s second temporary transfer, having spent a few months with MVV Maastricht in 2020.

That loan ended early and Swanson spent the rest of last season sidelined by injury. But he’s made 13 appearances for Arsenal’s academy this campaign, and he looks set for another loan spell.

At this point, it’s still unclear where either player is headed, but we should find out more as the day goes on.