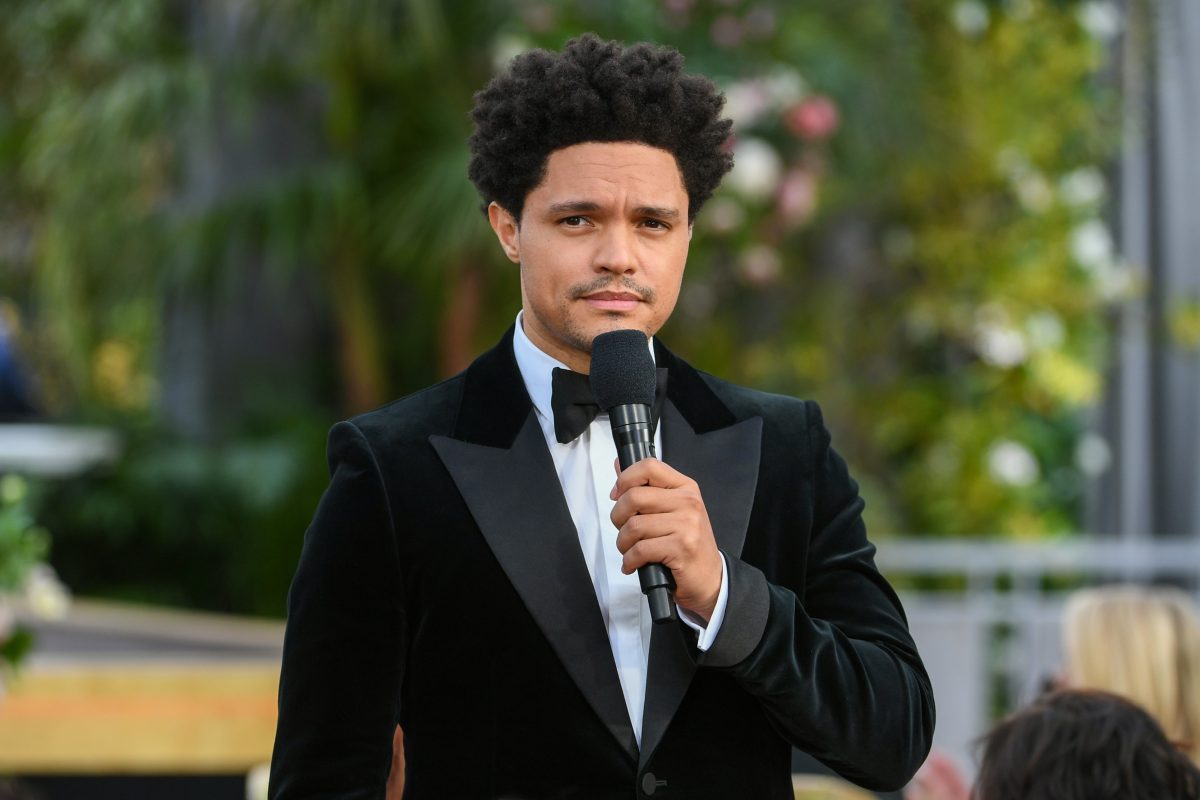 2022 Grammys host Trevor Noah expects some artists to get political

Trevor Noah hosts the 2022 Grammy Awards broadcast on April 3. With everything going on in the world, The daily show the host expects some artists to get political when they take the Grammy stage.

In February 2022, Russia invaded Ukraine, a sovereign country. As the war escalates and the refugee crisis and death toll grows, many celebrities have expressed concern.

Noah thinks some of the artists taking the 2022 Grammy stage might want to talk about the Ukrainian war. The 38-year-old expects a few to voice their political views during the show.

“I think the show is going to find the right place and the right space to do something,” he told the Associated press. “It’s one of those interesting balances in life that we’re trying to achieve, which is acknowledging what’s happening in the world while granting you the grace to celebrate some of the moments that are happening as well.”

As host of the Daily show, Noah makes cultural and political commentary on world affairs every night. But speaking to The Associated Press, the Grammy host admitted that while difficult, it’s still important to recognize accomplishments.

“I think it’s going to be a celebration of an industry coming back to life,” he said. “I think a lot of artists will enjoy Vegas. Nobody lives there. There’s an element of that [show] it’s like a music camp. I think it’s going to bring a different energy, and I’m excited to be a part of it.

This is the second time Trevor Noah will host the Grammys

Noah hosted the Grammy Awards in 2021. But due to the pandemic, that show featured less-attended outdoor and pre-recorded performances.

With the easing of coronavirus restrictions, this year’s ceremony will include a live audience. Hosting the show again, Noah admits the live element will “bring in an energy” while sacrificing “a bit of that intimacy”.

“But it’s nice to have fans cheering on their favorite artist,” he said during his chat with The Associated Press. “It’s nice to see the performances because one of the main reasons the Grammys is my favorite awards show is that it’s a live music festival.”

The 2022 Grammy Awards will feature performances from some of the biggest names in music, including BTS, Lil Nas X and Billie Eilish. The show is scheduled to air Sunday, April 3 at 8:00 p.m. EST on CBS.

RELATED: ‘All Eyes on Me’ and ‘Inside’ could earn Bo Burnham his first Grammy Award