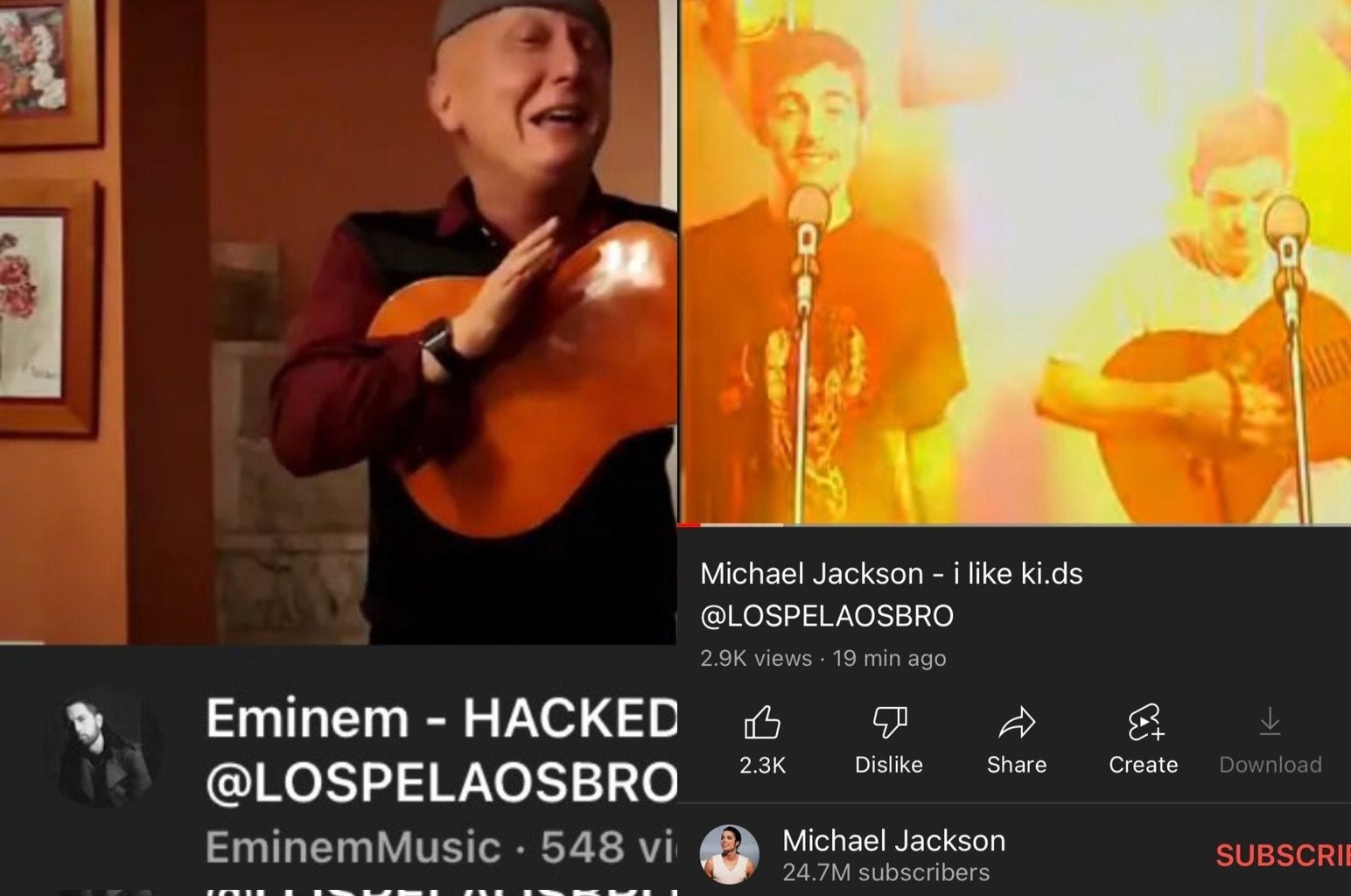 It appears that some of Vevo artists’ channels, including Harry Styles, Taylor Swift and Ariana Grande, have been hacked by an anonymous Twitter user.

Last night, fans were surprised to receive a notification from their favorite artist’s channel thinking they had received a surprise release of a new song. Turns out the new content wasn’t for them, or the artists themselves. The new upload was actually from a suspicious hacker who identified himself as @LOSPELAOSBRO on Twitter. The Twitter user had apparently hacked some artists’ Vevo-affiliated YouTube channels.

VEVO has been hacked. Hackers uploaded videos to VEVO-affiliated channels, including Taylor and Harry. pic.twitter.com/rVoC43zhIX

The hacker apparently uploads random music videos to the artist’s YouTube channels, and it seems that the hacker is dedicated to finding the channels of different famous singers and rappers as he was able to hack the channels of Harry Styles, Ariana Grande, Taylor Swift, The Weeknd, Lil Nas X, Drake, Eminem, even the late Michael Jackson Channel, and the list goes on.

Some fans were quick to notice the suspicious activity and demanded action, especially with how quickly the hacker is getting their hands on many artist channels:

.@taylornation13Taylor’s YouTube account is hacked by @lospelaosbro. Please take immediate action and remove the video from his channel. pic.twitter.com/oTRS2MI4g7

How can people be so disrespectful to a dead man, please let Juice rest easy @LilBibby_ please do something about it, it’s beyond shit pic.twitter.com/rMX8iFqVur

Of course, others took it lightly and humorously added as they faced the situation:

AINT NO WAY HE HACKED ARIANA GRANDE AND HARRY STYLES IN 10 MINUTES pic.twitter.com/88EaYYekYs

Luckily, the uploaded videos were quickly taken down and removed from the pirated channels. Meanwhile, fans are still trying to identify the real person behind all the chaos and are hoping Vevo will fix the situation.

Get the latest POP! You have received information in your inbox

Motomami: From Rosalía to Taylor Swift: The Songwriters Wrongly Suspected of Not Creating Their Own Work | Culture