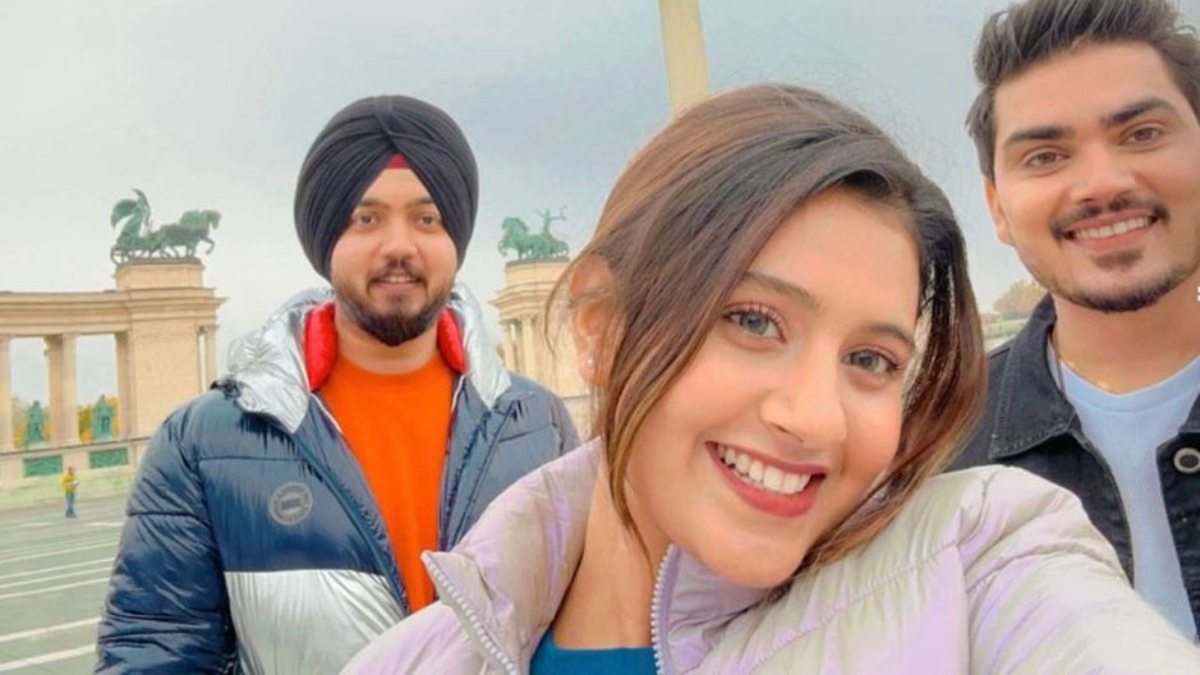 After winning hearts with her appearance on Kangana Ranaut’s reality show “Lock Upp”, Anjali Arora is making a splash in music videos. She has already proven that she knows how to pull off the dance moves with her latest song “Saiyyan Dil Mein Aana Re”. and now she’s bagged another music video. Anjali will soon be seen in producer Sandil Dang’s next song. The cast and crew shot the song in Budapest. The song is in the melodious voice of Dang’s Benchmark Entertainment gem, “Suraj Chauhan.”

Sharing his excitement, Sandil said, “We’ve got things in place and are taking our steps. This clip is going to hit your heart straight. Keep the bars and your excitement going; we’ll be making an announcement soon. Stay tuned!”

Speaking of Anjali Arora, the famous social media influencer ‘Kacha Badan’ happened to be the second contestant of the show ‘Lock Upp’ and was constantly in the headlines for her special bond with the winner of the Munawar Faruqui show. During the show, she gained popularity for her on-screen chemistry and cute moments with Faruqui and fans even named them “Munjali”.

Mili FIRST Review: Does Janhvi Kapoor-Sunny Kaushal manage to serve up the thrills in a survival drama? To find

$650,000 in loans will be available for smaller businesses in RI