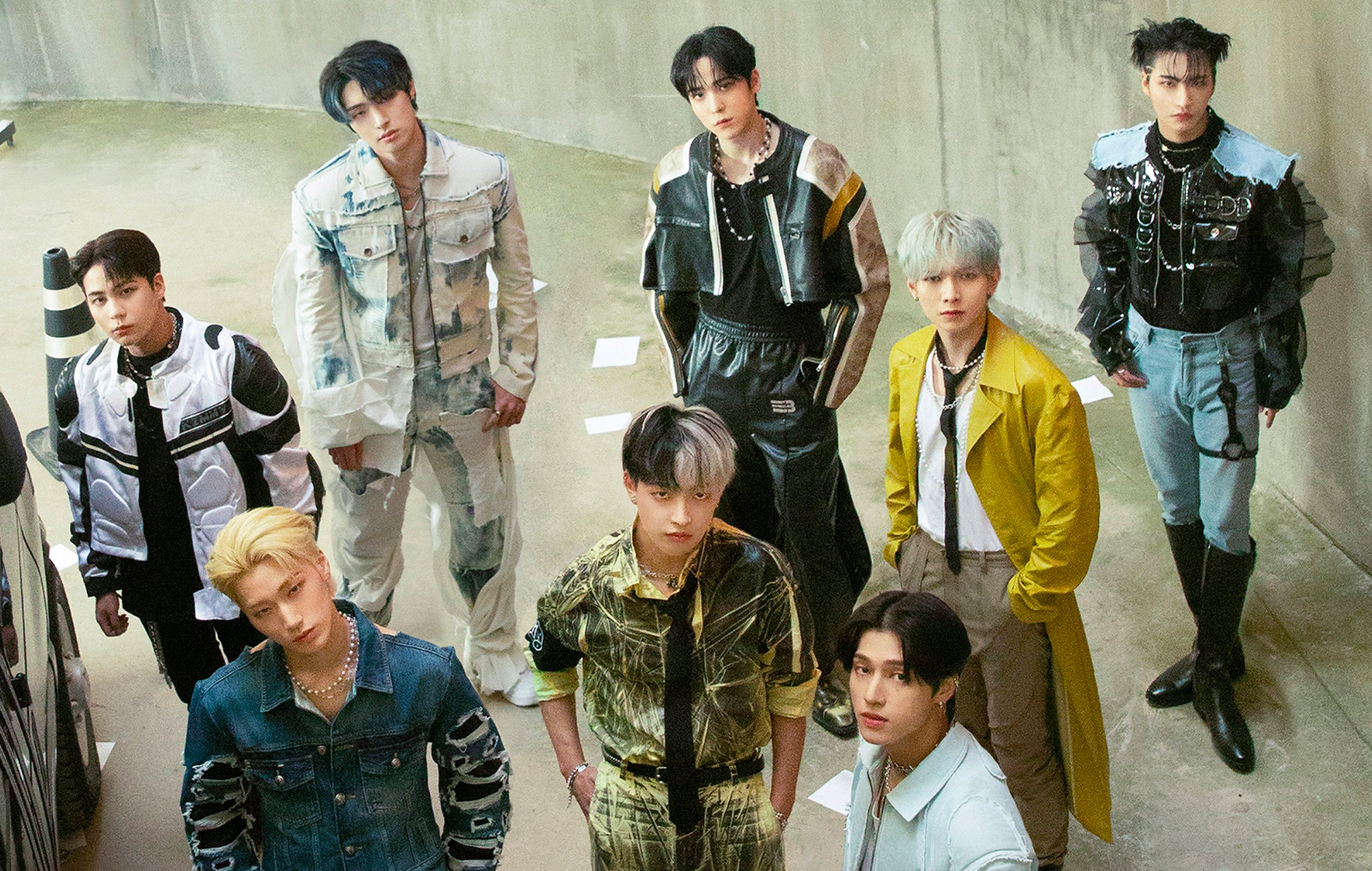 KQ Entertainment, the label of K-pop boy group ATEEZ, has filed a lawsuit against a South Korean YouTuber who it claims shared and profited from “very malicious” content about the group.

On August 17, the South Korean label took to the official ATEEZ fancafe page to announce that it had filed a lawsuit against an anonymous YouTube channel for allegedly posting a “malicious video” against the boyband, “for violating the law on promoting the use of information and communication networks, insulting, inconveniencing business and infringing copyright laws”, translated by Koreaboo.

“Additionally, the YouTuber in question created a video spreading the rumors as if they were true and was able to profit from it, which we found to be very malicious,” the label wrote in its statement. “In particular, to deceive fans who support ATEEZ, we have decided to take legal action.”

KQ Entertainment concluded its statement by urging those who have made “unfounded allegations and malicious messages” against the company’s internal artists to “delete their messages”, and those who have related evidence or documents to submit them by e-mail. -mail.

“There will be no leniency or cooperation as we pursue both civil and criminal liability in these cases in the future. KQ Entertainment will always strive to protect the rights and reputations of our artists,” says the press release.

KQ Entertainment takes action against “malicious” online content against ATEEZ comes less than a month after the group released their latest album “The World Ep 1: Movement,” which featured the title track “Guerrilla.” The disc also included five other B-sides, all of which were co-written by members Hongjoong and Mingi, except for the opening track “Propaganda”.

Following the release of “The World Ep 1: Movement,” the boyband hit a new high on the Billboard 200 chart with the album debuting at number three on August 7. This achievement made ATEEZ the fifth K-pop boyband to land in the Top Three. weekly ranking, after BTS, SuperM, NCT 127 and Stray Kids.

Will Blake Shelton be at the top of the most popular videos of the week?