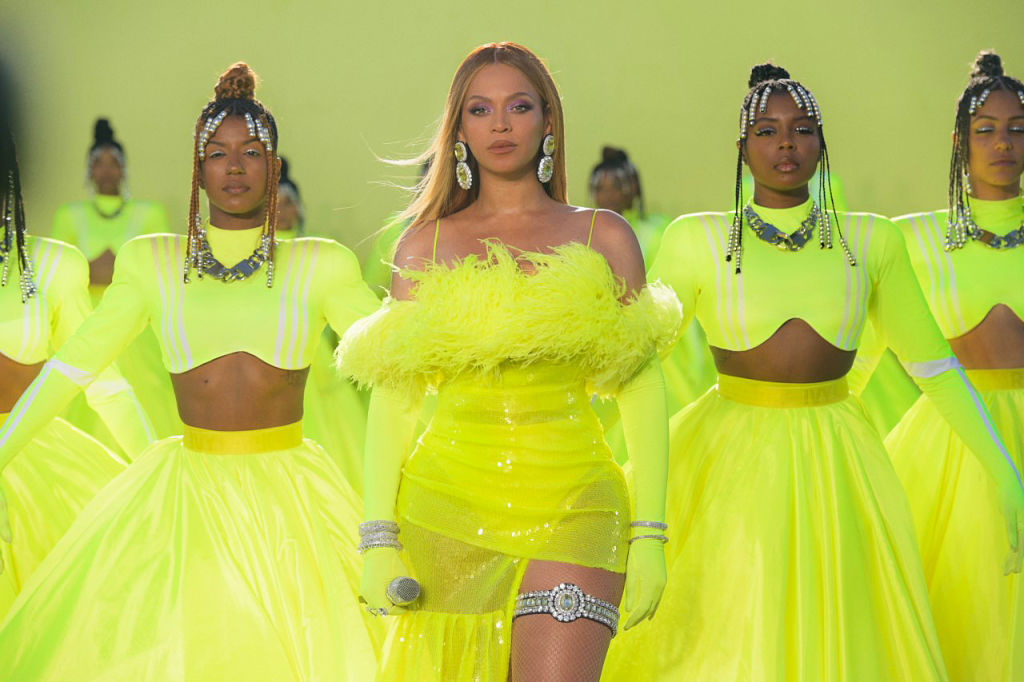 Beyoncé ‘Renaissance’ Fun Fact: The singer worked on THIS song 8 years before the album was released

Beyoncé’s ‘Renaissance’ album has received rave reviews and topped the charts since its release nearly a month ago, but little did fans know a track on the disc was recorded years ago.

Many people described the singer’s new album as “ahead of its time” as it featured several tracks with many references from the past.

Speaking to a Rolling Stone podcast, record producer Hit-Boy revealed the singer’s hit track ‘Thique’ has been in an archive since 2014.

“I had to sit on that rhythm for eight years! That’s how the game goes sometimes. I’ve had a lot of ups and downs in the game and some people will be like, ‘Oh, where is past Hit-Boy? Hit-Boy done?’ “, He said. (via NME)

He added that people had no idea of ​​his real lead because he held on to “legendary stuff” and will release more in the future.

The reason the song wasn’t released at the time was because of “timing” as he considers it more important than quality.

At the time, he believed the music industry was not ready for a song like “Thique”.

Last week, Beyoncé shocked fans by sharing a huge teaser for the highly anticipated music videos for her “Renaissance” songs.

A few weeks after the release of the record, the singer’s team revealed the reason why they had not yet released a visual for the first single “Break My Soul”, saying that they wanted their listeners to assimilate and absorb songs before seeing visuals.

Since the album was labeled “Act I,” many fans have speculated that the latest record was just one of three projects Beyoncé had planned to release.

Some fans guessed that the second act would be a whole new album in a different genre, while others thought it was the music videos for the album, while the third would be a tour.

The singer shared a teaser for “I’m That Girl” and many netizens thought the 38-second mark was a montage of different music videos combined into one teaser.

Fans on Twitter immediately called the visuals a “multiverse of madness”, referencing the 2022 movie “Everything, Everywhere, All At Once”.

As of this writing, Beyoncé hasn’t revealed any of her future plans for the album or the release date for said music videos.

READ MORE: Motley Crue fan accident: How does the viewer feel after falling from the top level?