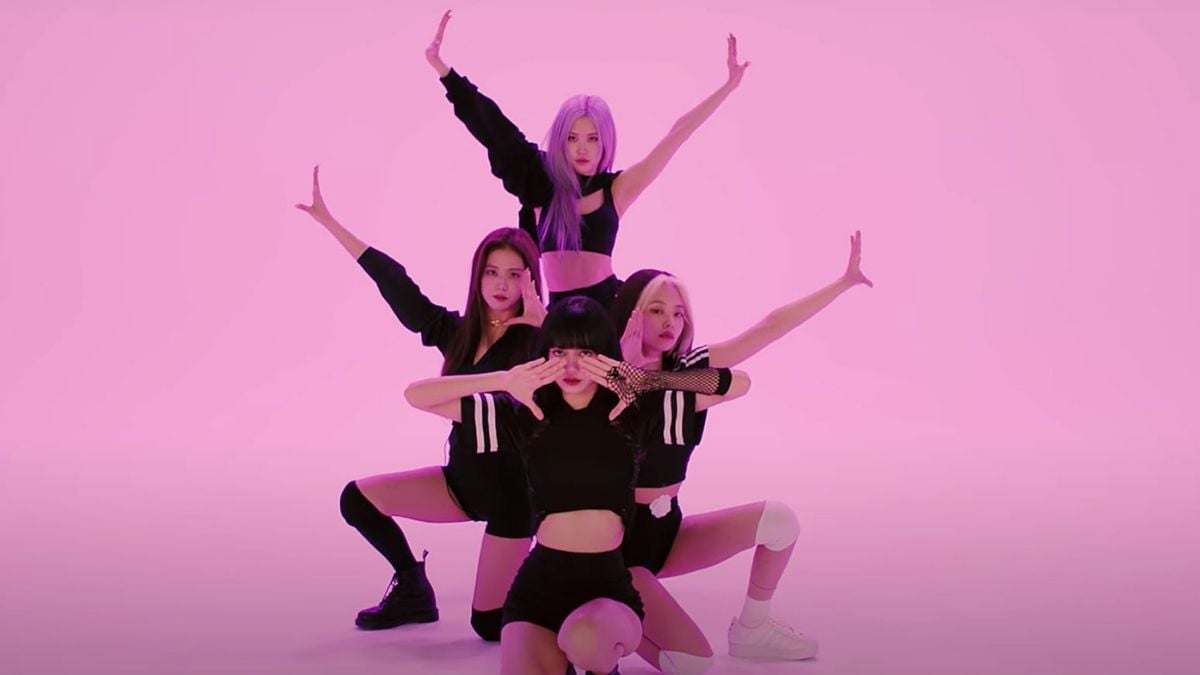 BLACKPINK is one of the most beloved girl groups in music. The South Korean girl group has given us many successes over the years, both as a team and individually. However, recently one of their early releases added to their existing record of reaching 1 billion on YouTube.

The music video for K-pop actor Blackpink’s “Boombayah” surpassed 1.4 billion views on YouTube on Saturday, his management agency announced. The video for the title track of his August 2016 debut album titled “Square One” hit the milestone at 5:56 a.m., YG Entertainment said. It became the girl group’s third music video to cross the 1.4 billion mark on the global video-sharing site, following “Ddu-du Ddu-du” and “Kill This Love”, Yonhap reported.

Read also : These Heartstopper Twitter reactions will have you wanting to watch Netflix’s latest teen drama!

You can listen to more of their songs now on Spotify.