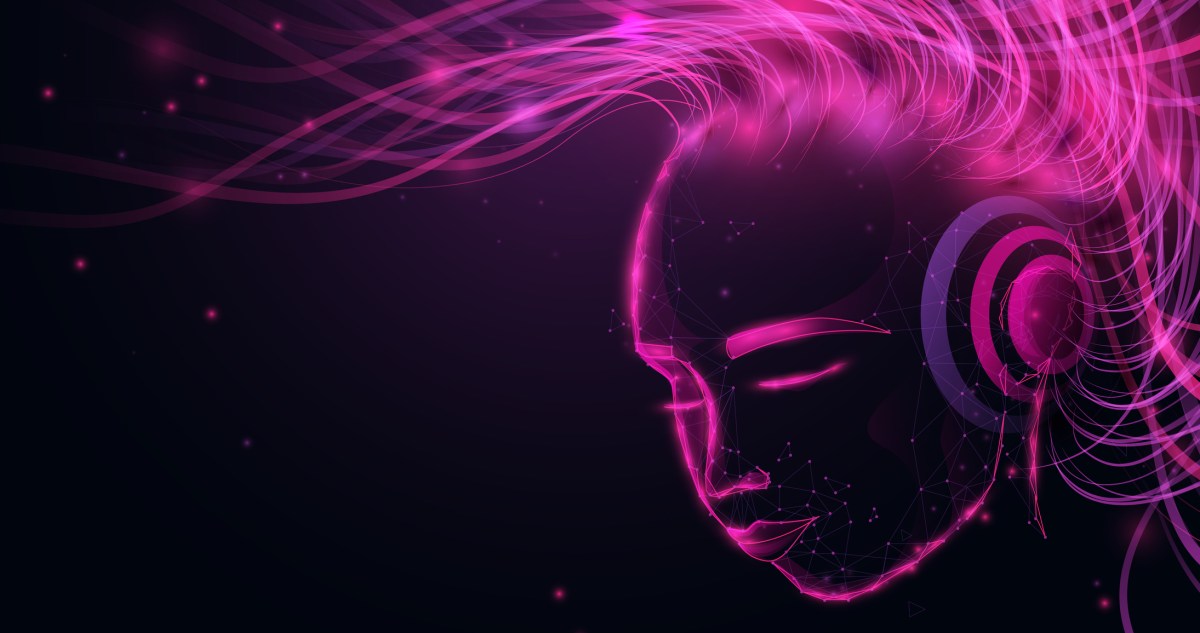 Brands, music and the metaverse

We’re excited to bring back Transform 2022 in person on July 19 and virtually from July 20-28. Join leaders in AI and data for in-depth discussions and exciting networking opportunities. Register today!

On Wednesday, March 2, Epic Games announced its purchase of Bandcamp and sent waves of surprise and confusion through the gaming and music industries. In statements released by the two companies, Epic and Bandcamp said that they “…share a mission to create the most artist-friendly platform that allows creators to keep the majority of their hard-earned money. Bandcamp will play an important role in Epic’s vision to create a creator marketplace ecosystem for content, technology, games, art, music and more.

Ethan Diamond, CEO and co-founder of Bandcamp, explained that his company will continue to operate as an independent community but will use the resources Epic can offer to bring more benefits to artists, labels and fans who use the platform.

The clear link between the Epic crossover and Bandcamp is found in Fortnite’s virtual concert series. As the live music industry responded to the pandemic, virtual concerts have become increasingly popular. Artists like Travis Scott, J Balvin, and Ariana Grande have all played digitally in Fortnite, while Lil Nas X and Twenty One Pilots have done the same in Roblox. In 2021, Fortnite launched the Soundwave Concert Series, which focused on showcasing top non-US pop artists globally. It provides these artists with a platform to reach new audiences while allowing Epic to target hyper-specific markets and demographics.

The acquisition was surprising, but will surely be seen as the first of many music partnerships as the industry makes aggressive moves towards integration into the gaming space.

So what are the opportunities for music companies as they enter the metaverse?

Creators aren’t limited to audio-only releases or music videos. One of the greatest opportunities at play in immersive digital environments is the ability to design and control every element, from soundscape to artist interaction.

They can curate the exact emotional experience they want their audience to have. Is this the song of the summer? Place the listener in the passenger seat of a convertible driving through Santa Monica. A deeper, self-reflecting piece? Take the audience on an intimate journey with the artist as they work through their emotions in song. Being able to fully control the environment only deepens the narrative. Listening parties and album releases continually raise the bar, so it’s an opportunity for artists who can’t put on mega-performances to create the emotional impact audiences crave.

In addition to hyper-stylized environments, these activations can incorporate interactive elements. There can be creative ways to gamify the experience of listening to a new artist release. The listener can be dropped into the example environments above with the ability to roam, explore, and interact directly with the setting. Maybe there are five hidden objects around that, when found, unlock a hidden track. Or by interacting in scenes or with objects, the listener could influence the narrative or even affect the music itself. By instilling a sense of discovery and incorporating video game-like Easter eggs, artists can directly reward the time put in by their most dedicated fans.

McDonald’s has already partnered with musicians with their artist-specific meals (Travis Scott, BTS, J Balvin) and Fortnite has already featured a performance by Ariana Grande as part of their concert series. Now imagine if collecting these five hidden Easter eggs in a game unlocks an Ariana Grande McDonald’s exclusive track.

With its player base of over 350 million registered players who can now look forward to similar events, companies like Fortnite have plenty of users and data to trade with. But there needs to be a logical and strategic connection between brands and artist partnerships to avoid feeling too corporate or inauthentic, which damages reputation. If an insurance company or a paper towel brand approached Epic for a Fortnite partnership, it would seem completely incongruous with their existing demographics. Failing to take intentional creative advantage of the platform’s unique features will result in an overpriced and underperforming referral campaign.

The future of music, games and interactive digital environments is changing rapidly. Many are turning to tech and virtual reality companies to pave the way for the metaverse while finding a way to follow in their footsteps. But how does a brand not get lost in the shuffle? Authentic creativity, honest artistic approaches and meaningful collaborations. Foster compelling work and partnerships, and be the company responsible for bringing these experiences to the public. Maybe most people won’t mind putting on a bulky VR headset, at least for now.

Mike Burke is the COO of Made Music Studio and co-host of the Press Any Key podcast..

Welcome to the VentureBeat community!

DataDecisionMakers is where experts, including data technicians, can share data insights and innovations.

If you want to learn more about cutting-edge insights and up-to-date information, best practices, and the future of data and data technology, join us at DataDecisionMakers.