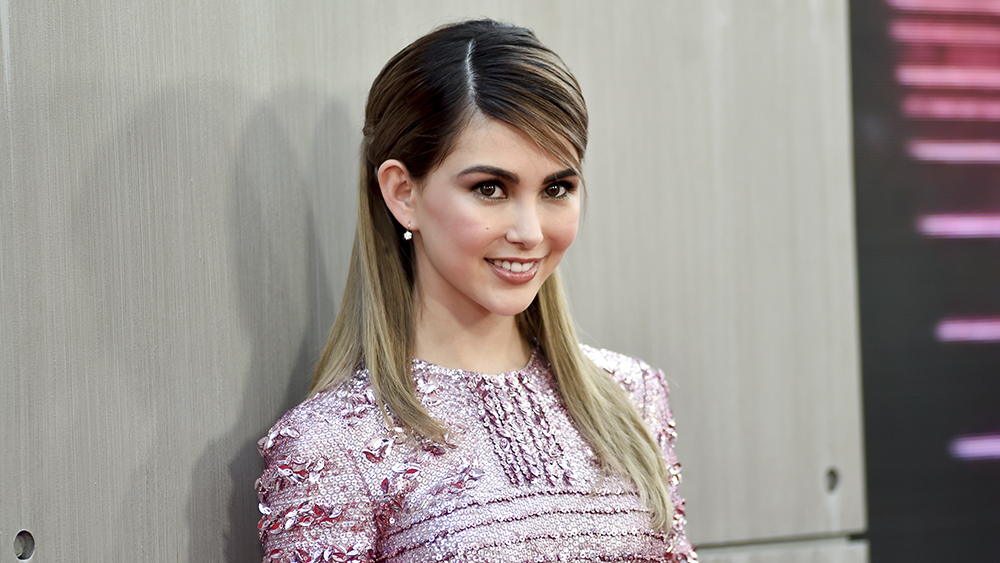 Atlas’ feature debut, “Soul Assassin” is described as a mind-bending female-led sci-fi thriller. In it, a former black ops soldier joins an experimental drone warfare program to track down her husband’s killer. When technology is stolen, however, the hunter becomes the hunted.

“This is a groundbreaking genre film destined to be an audience favorite and an international dream cast of both veterans and rising stars adds even more appeal,” said Atlas, who has wrote “Soul Assassin” with Aaron Wolfe, based on their short film “Let Them Die Like Lovers.

In a statement of purchase, unveiled at the Cannes Film Festival last July, Saban Films announced that it had acquired the rights to “Soul Assassin” not only for North America, but also for Australia, New Zealand, Austria, Germany, Switzerland, Spain, France, South Africa and Scandinavia. – the first time Saban had acquired a film for half of the world’s major film markets.

Overseas sales are being led by Jason Burke Setter of Brickell & Broadbridge International who will be making appointments this week at the European Film Market in Berlin.

Shapiro said Variety that the film’s producers expected by the end of the EFM to have sold out the remaining international territories on “Soul Assassin”, which they are readying for delivery.