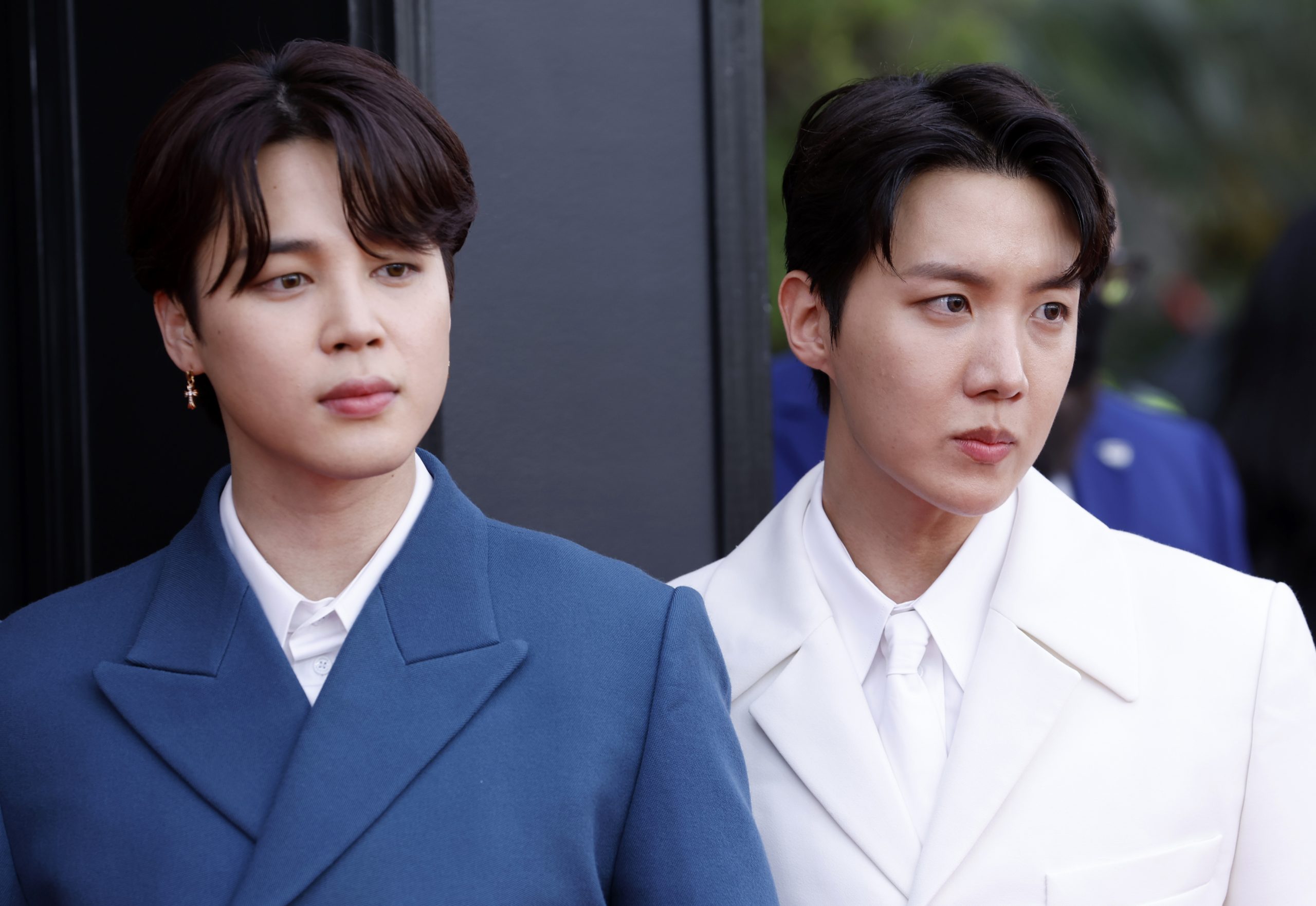 He is your hope, and you are his hope. BTS’s J-Hope knows he’s having the time of his life. That’s why he’s happy to relive those memories on his phone’s camera roll. Here’s what this rapper said about smoothing out the wrinkles from his past.

BTS has had a remarkable journey to stardom. They went on to become the biggest boy band in the world, performing at the Grammy Awards and earning a nomination at the awards ceremony. They broke YouTube records with the music videos for “Butter” and “Dynamite.”

Some members have earned millions of Spotify plays on their solo music. As a member of BTS’ rap and dance line, J-Hope also created his own mixtape, world of hope, later collaborating with Becky G on the song “Chicken Noodle Soup”.

Sometimes the artist shares a glimpse of his personal life, thanks to his individual Instagram account. Although he regularly updates his fans, these are just some of the photos and videos in his camera roll.

“I’m having the best time of my life right now,” J-Hope said during an interview with Weverse Magazine, referring to one of BTS’ albums. “And I’m so grateful that they’re keeping track of that.”

“They record my life, my daily life and my emotions on stage,” he continued. “That’s why I place so much emphasis on record keeping. And so I take a lot of photos and videos with my phone, but then my phone’s photo album gets so messy.

During the Love Yourself tour, J-Hope documented BTS soundchecks on stage. He even took selfies while working on his solo music/music videos.

Before live performances and during V Lives, fans sometimes catch this idol recording on his phone. In the same interview, J-Hope explained how to rewatch old videos. The rapper confirmed that he looks back on his favorite moments, mentioning that he watches them “so, so.”

“It’s so much fun,” he said. “Records like this remind me of how I felt when I made them. I remember the emotion I felt when taking a video or a photo of certain landscapes or certain people, each one of them. like I’m reliving those feelings when I see what I was thinking about in 2017 every time I revisit them.

“I think there’s a limit to what people can capture and store in their memories,” J-Hope continued. “I mean, you can’t remember everything, and you also forget some things. But when I watch videos from the era, it’s like I smooth out those old crumpled memories and feelings. And I really like that.

Along with Jin, Suga, RM, Jimin, V, and Jungkook, J-Hope created an individual Instagram account in December 2021. J-Hope’s Instagram username is @uarmyhope, a reference to BTS’s fan base and a nod to the phrase “you are my hope.”

RELATED: J-Hope Thinks “Run BTS” Is His First Time Writing A Song For Other BTS Members