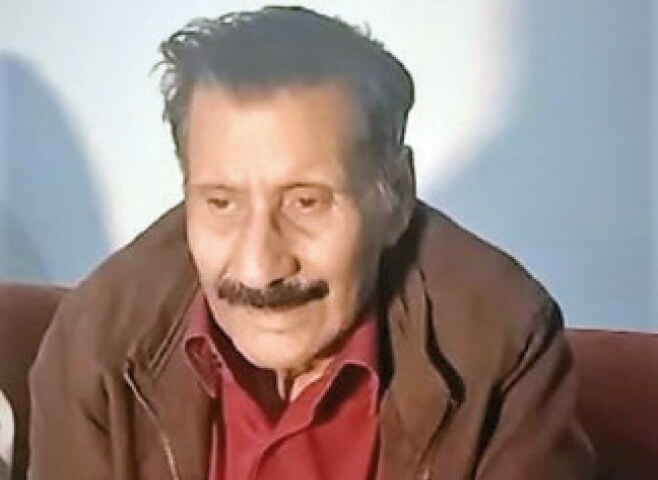 PESHAWAR: Veteran music composer ST Sunny has advised young artists to focus on quality stuff if they want to reclaim the past glory of rhythmic traditions, be it folk, film or pop music.

“Because of my passion, my father Thakur Dass, a lawyer by profession, allowed me to learn the basic intricacies of music from a teacher. After 15 years, I was able to play the harmonium and a few notes of classical music,” he told this scribe.

He said that in the golden age of the Pashto film industry, he had the opportunity to compose music for the Pashto film ‘Baaz Au Shahbaz’ released in 1974 and his songs were a milestone . Soon he became the most sought after musician for radio, television, stage and film.

“I don’t have a record of my works, but I can say that my compositions are over 10,000, including Urdu, Hindko and Punjabi in addition to Pashto. The Pashtun audience catapulted my image into the world of music. A long time ago I moved to Lahore but my heart fluttered with the Peshwarites. I would advise young artists to stay focused on the quality of musical content because that was once the strength of Pashtun cinema,” the musician said.

Talking about the past glory of pollywood, he said quality music is one of the perks of a successful movie.

He said that the musicians were trained to produce playback music content suited to the situation and mood of the general layout of the film and anything below that would never fit into the scheme of things.

Mr. Sunny said he had even sung for a few Pashtun films, but his forte was composing for other prominent black icons, including Hidayatullah, Khial Mohammad, Gulnar Begum and Kishwar Sultana, as their voices would guarantee the “on-screen” success of films.

The veteran musician walked away from the music business in the late 90s when Pashtun cinema was clouded by what he called ‘vulgarity, violence and obscenity’, but he said a quality composition could revive the big screen if budding artists paid attention to the force notes.

“I still believe that if given a chance, I can create sound images for playback singers because the Pashtun music scene has a great space for new experiences. With the horizons of the new digital world, voices could make wonders. Pashto folk singers have great talent,” he said.

2022 Grammys host Trevor Noah expects some artists to get political

Reba McEntire sings ‘Somehow You Do’ at the Oscars