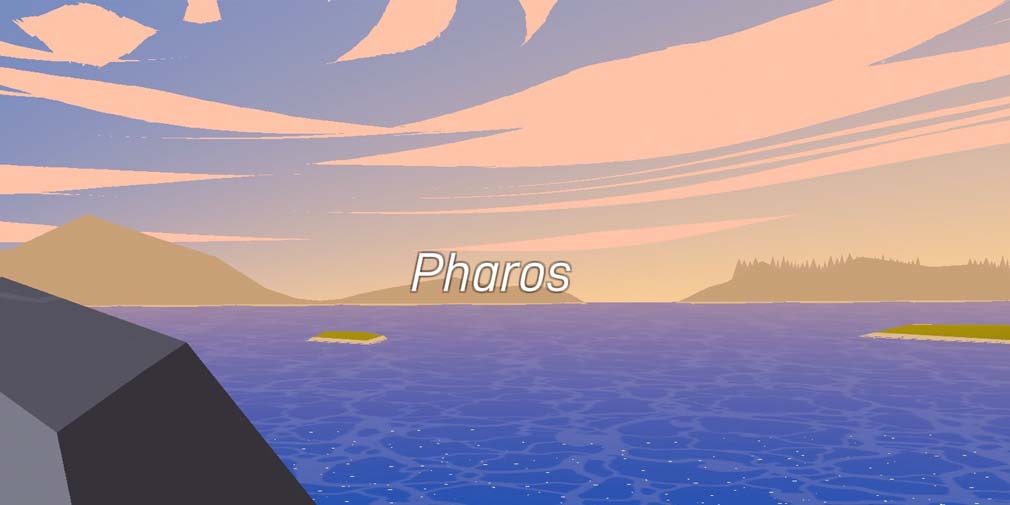 Crux: The Great Outdoors Review – “Appearances Can Be Deceiving”

I’ve never really been an outdoors person, which is why I get my kicks of “outdoor sports” from virtual rather than real experiences. I guess it’s no surprise that Crux: The Great Outdoors won me over at first glance with its visuals alone, but is Mindgames Studios’ premium sequel to its free rock climbing game worth the time and efforts?

The objective is incredibly simple in Crux: The Great Outdoors – you’ll basically have to do some relaxing rock climbing while enjoying, well, the great outdoors. Swiping (or tapping, if using virtual buttons) on the right side of your screen controls your arms while swiping on the left side controls your feet. You’ll need to master the placement accuracy of both to get to the top, because getting to the top isn’t just about gaining a footing willy-nilly. Good path planning is crucial here, especially since you cannot stay in one place for too long.

This, of course, is my biggest gripe with the game, because while the visuals are absolutely stunning, the timers eventually go off and everything goes downhill from there. But I will come back to that later.

As for the aesthetics of the game, it’s quite nice to see the minimalistic graphics and listen to the totally cool background music. I absolutely loved ogling the beautiful scenery at each stop while the Zen score serenaded me in the background. If only I could stay like this – hang on for life – forever, I would.

CRUX: THE GAME AND THE CONTROLS OF THE GREAT OUTDOORS

Of course, you CANNOT stay that way forever, because once your hands latch onto those rocks, a circle will start spinning in the center of your screen, indicating how much time you have left before you slide and fall towards your untimely death. (or on a carpet). When your feet are stepping on a rock, you may linger a bit while you formulate your plan of attack – but once your hands start moving, the timer follows suit, and it’s not forgiving at all.

However, there are certain points that act as checkpoints, so all you really have to do is get from one checkpoint to another before you have to plan your way again. But as simple as it sounds, doing it in the real game is very complicated. In that sense, it becomes a very contradictory experience – on the one hand you have the beautiful visuals and music lulling you into a false sense of security, but on the other hand you have to run all the way to the top of the mountain in perfect positioned placements or fail the game. It doesn’t help that you also have a move counter, so spamming those buttons won’t work to your advantage here.

WHAT IS THE CALL?

Crux: The Great Outdoors leaves me completely torn. No matter how satisfying it is to finally get to the top after many tries, it still doesn’t feel like it’s worth all the stress getting there, especially when the game presents itself as a scary title to play. first sight thanks to its visuals. There’s a practice mode where you can practice getting your bearings, but it doesn’t unlock any levels for you, which is a real shame.

Ultimately, the premium title might be worth a shot if you enjoyed its free-to-play predecessor, as it now features revamped visuals and beautiful landscapes that you can unlock as you progress through the game. However, being given its stressful nature disguised under a cold blanket, you might be surprised – whether it’s enjoyable or not is entirely up to you.