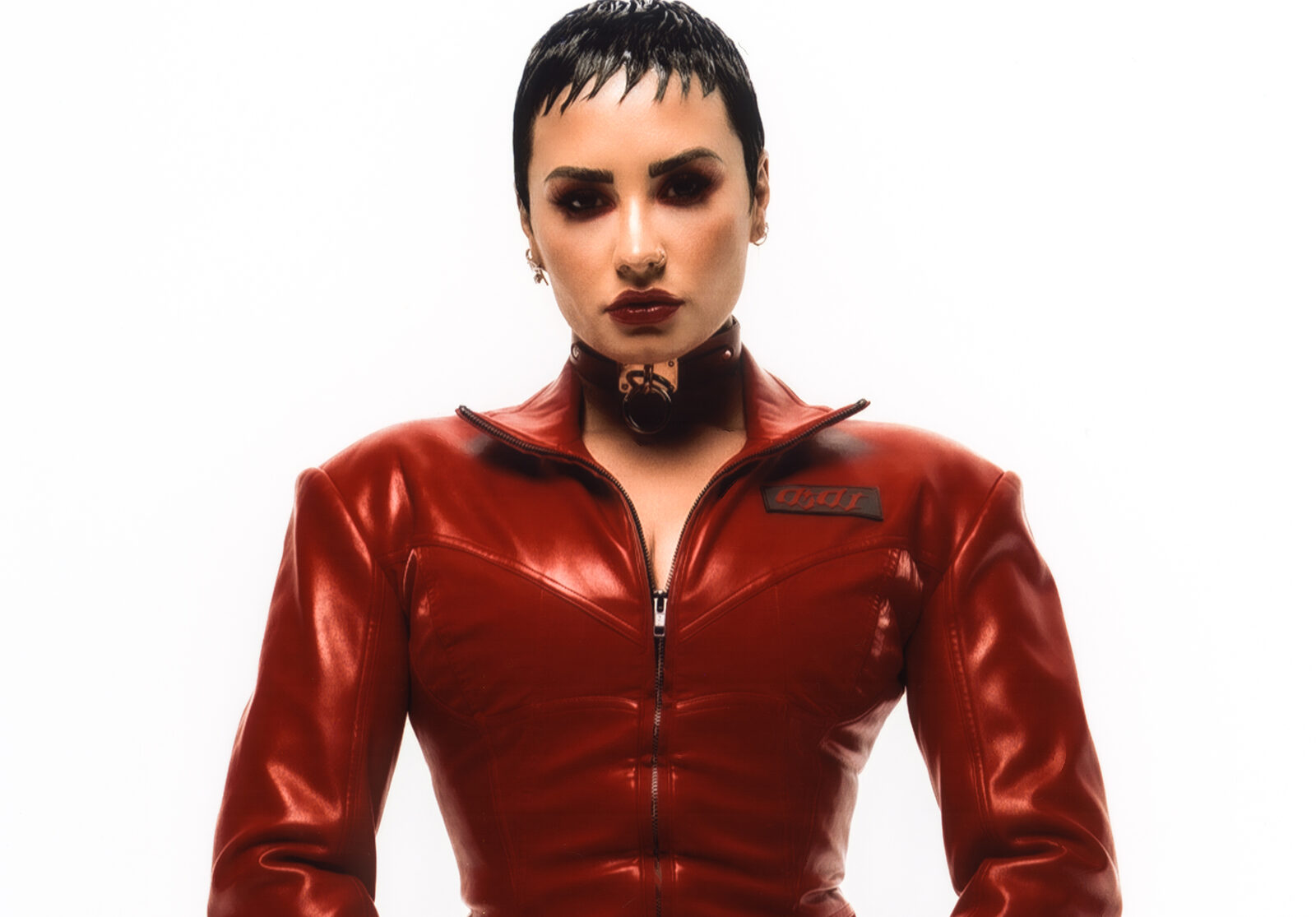 The new music video, for the track Substanceis taken from the global superstar’s upcoming new album, Saint-Fvckslated for release in August this year, via Polydor files.

The new music video was directed by Cody Cricheloe [SSION] and nods to pop-punk music videos of the late 90s and early 2000s, but with a modern twist. Speaking of the new song, Half said, “I’m so excited to share another taste of what’s in store for this album. We can all relate to the search for something more in life, and I want this song to make you feel like you’re moving on. a hell of a good time doing it.

You can also see the track listing and artwork for their upcoming new album below:

Holy Fvck is set to be released on August 19 via Polydor Records. Pre-orders are available now and can be purchased here.

Novicoff: Dartmouth didn’t even get rid of half of student loans for undergraduates