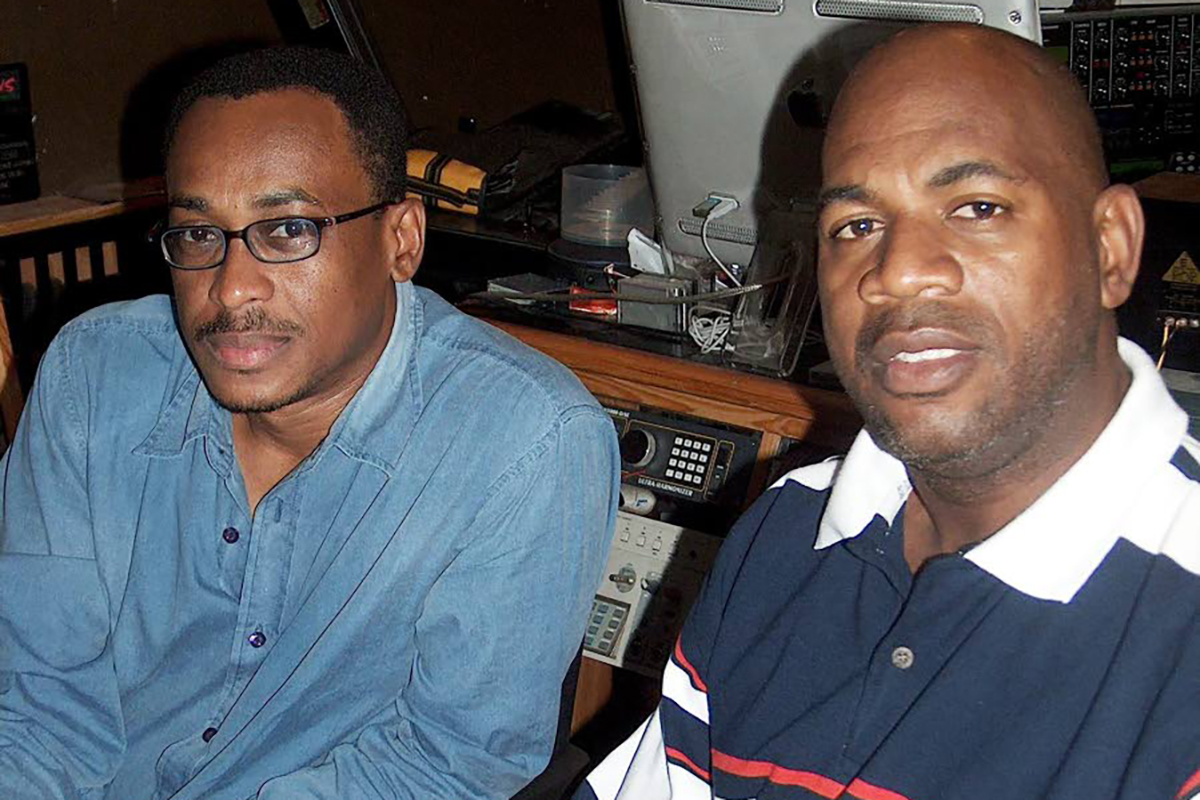 Despacito, the song with the most watched music video on YouTube, is now under review after Dancehall label Steely & Clevie Productions filed a copyright infringement complaint alleging that several songs recorded by Reggaeton singer Luis Fonsi have infringes their intellectual property rights.

According to the lawsuit, which was filed in a central district court in California, the Puerto Rican, whose first name is Luis Alfonso RodrÃ­guez LÃ³pez-Cepero, allegedly recorded songs containing original material from Steely and Clevie’s 1989 riddim titled Fish market, also known as Poco Man Jam but known internationally as From Marc after Shabba Ranks hit song.

The song Despacito, by Luis Fonsi with Daddy Yankee, appears to have drum pattern elements from Fish market, starting at minute 1:00 until the end of the song, which had been done at a slightly slower tempo than Steely and Clevie’s original Dancehall.

The original version of Despacito has amassed over 7.6 billion views on YouTube. The song topped the charts in 47 countries when it was released in 2017. It is also ranked as one of the most successful Spanish songs in history and was the first Spanish song since Macarena to feature at the top. of the Billboard Hot 100.

The remix with Justin Bieber has collectively racked up hundreds of millions of views on YouTube. It reached number one on the US Billboard Hot 100 and remained in the # 1 spot for 16 straight weeks.

According to The Gleaner, law firm Doniger / Burroughs will represent plaintiffs Clevie, whose first name is Cleveland Browne and the estate of Steely, whose birth name was Wycliffe Johnson and who died in 2009 in New York at the age of 47 years. the defendants are Warner Music, Universal Music Latin Entertainment, Sony / ATV Music Publishing and others.

The riddim was released in 1990 and featured songs such as the title song Poco Man Jam by GrÃ©gory Peck; Father Crab by Johnny P, tie me Up by Florgon, Girls trailer load by Shabba Ranks, and Dem fi dead by Papa San.

Steely and Clevie’s lawsuit against Fonsi further states that Clevie “is an influential and innovative composer, musician and producer of worldwide renown, known for pioneering the use of drum machines in reggae” and that the late Steelie â€œWas a visionary and innovative composer, musician. and producer â€, who togetherâ€œ formed the writing, musical and production duo Steely & Clevie, and worked on many projects that define the genre â€.

He notes that Steely and Clevie have worked with a number of high profile and internationally renowned artists including Bob Marley, Bunny Wailer, Jimmy Cliff, Gregory Isaacs, Ziggy Marley and Lee ‘Scratch’ Perry.

The complaint further states that Steely and Clevie “wrote and recorded the instrumental song called Fish market and that â€œthe recording and composition of the song is registered with the United States Copyright Officeâ€.

â€œFish Market is an original work featuring an original drum pattern that gives it a unique sound that sets it apart from previous works,â€ he noted.

The complaint also pointed out that Fish market the riddim drum pattern, is the basis of all rhythms in the Reggaeton genre which was originally known as From Marc, after Shabba’s hit song, which appeared on the riddim.

â€œIn 1990, Mr. Browne and Mr. Johnson co-wrote the song called Dem Bow (roughly ‘They Bow’) with Shabba Ranks. Dem Bow has been a huge success in the clubs and has received worldwide acclaim on the international dancehall reggae scene. The Dem Bow instrumental (which is an alternative mix of Fish Market, based on the same multitrack recording) is iconic and has been recognized as fundamental to Reggaeton music, â€he said.

As early as 2013, veteran music producer Winston ‘Niney’ Holness, had expressed deep concern that Spanish artists were guilty of infringing the work of Jamaican artists and producers.

â€œThese guys are making money with our music. Reggaeton is made up of a Jamaican single, Dem Bow. Every beat in reggaeton is the same Dem Bow drum pattern and mi neva hears that no one is collecting royalties yet, â€Niney told The Gleaner in an interview.

â€œSo these people are making a whole genre out of reggae music and getting the major endorsements, while we don’t get much from our property,â€ said the producer, also known as Niney, The Observer. .

Niney had also reported on another act of witchcraft where he said Spanish musicians were recording Jamaican songs in Spanish without the consent of the original artists, without paying copyright fees, thus continuing the practice of the “international community of stealing them. benefits of reggae music “. .

â€œWhen we make songs, the Spaniards take them and sing them differently, and we don’t speak Spanish, so we don’t realize it. Because of that, the Spanish artists do not pay us royalties and it slips under our noses. I think the Spanish owe reggae music millions of dollars right now. Songs like The murder she wrote is in Spanish right now and I don’t even think Sly and Robbie know it, â€Niney said.

An almost perfect sequel on loss and art: NPR