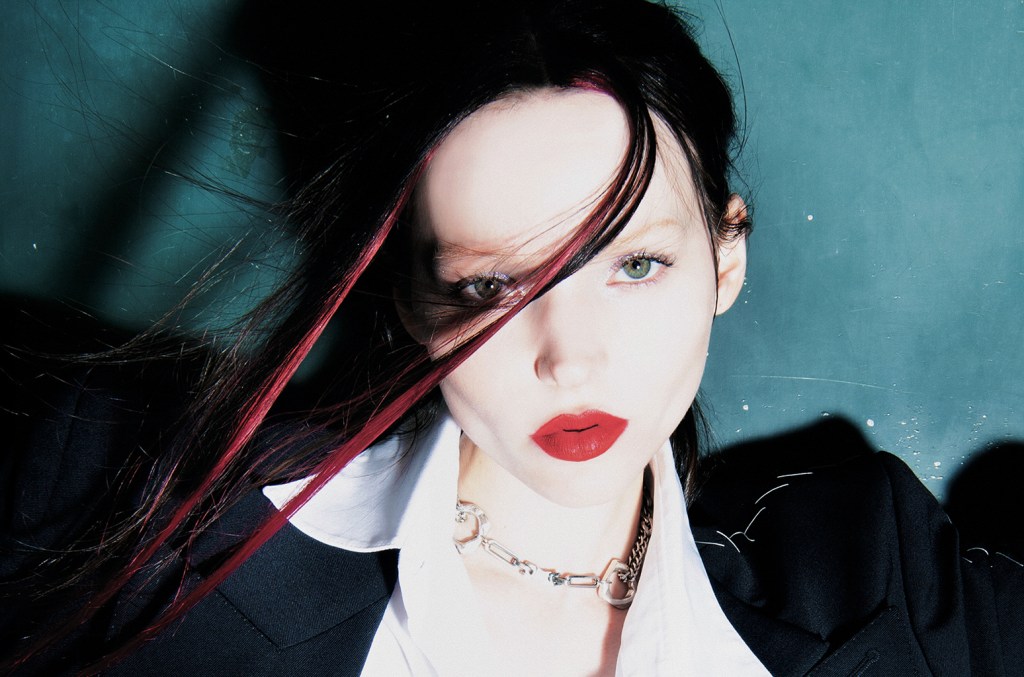 Happy Halloween weekend! If you’re looking for new tunes to fill your party playlists this weekend, look no further: Billboard Pride is proud to present the latest edition of First outour weekly roundup of some of the best new music from LGBTQ artists.

From Dove Cameron’s latest entry into her new era to Cat Burns’ excellent cover of Estelle, check out some of our favorite releases from this week below:

Since the release of “Boyfriend,” Dove Cameron has worked hard to promote her “bad guy era” of music. But on his latest song, “Bad Idea,” meanness trumps poor decision-making based solely on lust. Cameron’s vocals sound effortlessly excellent throughout the entire track, while the bouncy, jazzy instrumentation gives us a slightly different flavor to his new sound – maybe it’s not as nefarious as his last music, but it certainly makes us want to hear more.

British singer-songwriter Cat Burns has been on a hot streak lately – and it’s not stopping now. The star’s Spotify Singles session, in addition to giving fans an acoustic version of his bubbly single “People Pleaser”, delivered a stunning rendition of Estelle’s “American Boy.” (Before you ask, in light of recent events, no, she’s not including Kanye’s verse). This gorgeous slowed-down version of the iconic track shows every inch of the rising singer’s voice, as she basks in the rich sound of the original song, while putting her own delightful spin on it.

If you’ve found yourself in some kind of house music shortage since Renaissance dropped, Cakes Da Killa is here to relieve your tensions. Svengali, the hip-hop innovator’s second album, is a tour de force of raw talent for the rapper, as he does like the titular mesmirizer and mesmerizes listeners with the combined skills of a mind-blowing flow (especially on the track standout “Ball and Chain”) as well as extra-dimensional productions (as on the single “Drugs Du Jour”). So give in and leave Svengali immediately sends you into a happy spiral.

If you need some extra Rihanna vibes after listening to “Life Me Up,” we’ve got the song for you. Up-and-coming R&B singer Kaash Paige’s “Doubted Me” exudes the same breathless confidence and vocal sharpness you’d expect from the Bad Gal herself, but does it with a different flavor of unapologetic flair. On this gas-fueled psychic anthem, Paige lets her haters know where they can stick their nasty comments — it’s her time to shine, and she’s taking every inch of the spotlight she can find on this self-assured track.

Everyone has had plenty of moments where self-esteem has been challenged – up-and-coming pop singer-songwriter Corook wants to remind you that it’s a practice. On “Smoothie,” the singer takes all the parts of her personality, good and bad, and mixes them together (get it?) only to find she hasn’t “felt this good since I was 18.” Add to that the fact that the song is a deliciously fun mix of pop-rock genres, and you have a verified banger on your hands.

When you bring together two artists like Nakhane and Perfume Genius, you’d be forgiven for expecting something slow and tragically beautiful. Instead, the pair pivot in the opposite direction on “Do Me Right,” a bright-eyed, sex-positive anthem of hedonism and wish-fulfilment, backed by a beat that refuses to be denied. Nakhane channels their resonant vocals into cutting-edge performances, while Perfume Genius’ Mike Hadreas backs them up beautifully. Dip your toe into this cheerful noise, and you’ll find yourself diving for more in no time.