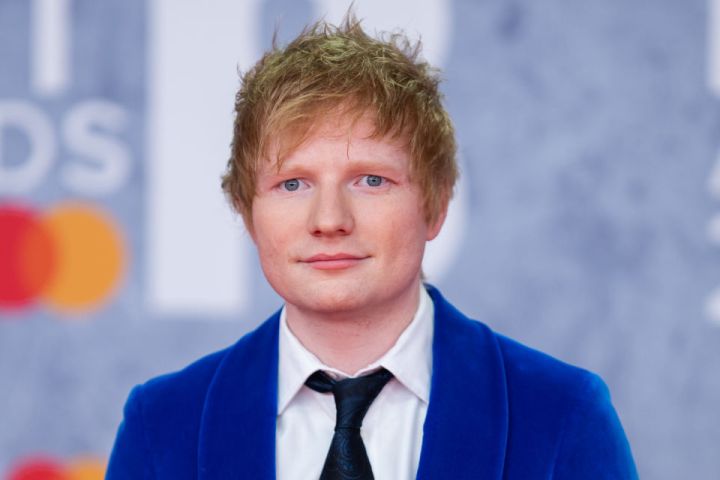 The singer reflected on the filming of the video, which he revealed on Instagram was filmed in Kyiv before the conflict with Russia broke out.

“We shot the 2step video last year in Kyiv and even though it was my first time there, I quickly fell in love with the people and the place,” he wrote. “There was no sign of the horror that was to happen in Ukraine and my heart goes out to everyone there.”

At the start of the video, which was posted on Friday, Sheeran also shared a note revealing that proceeds from the video would go to support Ukraine amid the war with Russia.

“I felt so welcomed during my time there – everyone from the production team to the many people I met on my days off,” the post read. “Ukraine is a proud and resilient country and I am grateful to have had the chance to shoot my video there. I support Ukraine and will donate my record royalties from the YouTube streams of the video to DEC’s Humanitarian Appeal for Ukraine.

The music video for “2Step” features singer and collaborator Lil Baby singing through the streets of Kyiv at night as people stroll.

READ MORE: Camila Cabello and Ed Sheeran give the first performance of “Bam Bam” at a relief concert in Ukraine

The donation of proceeds from the video is the latest in his series of philanthropic efforts towards Ukraine.

From Youtuber to musical artist