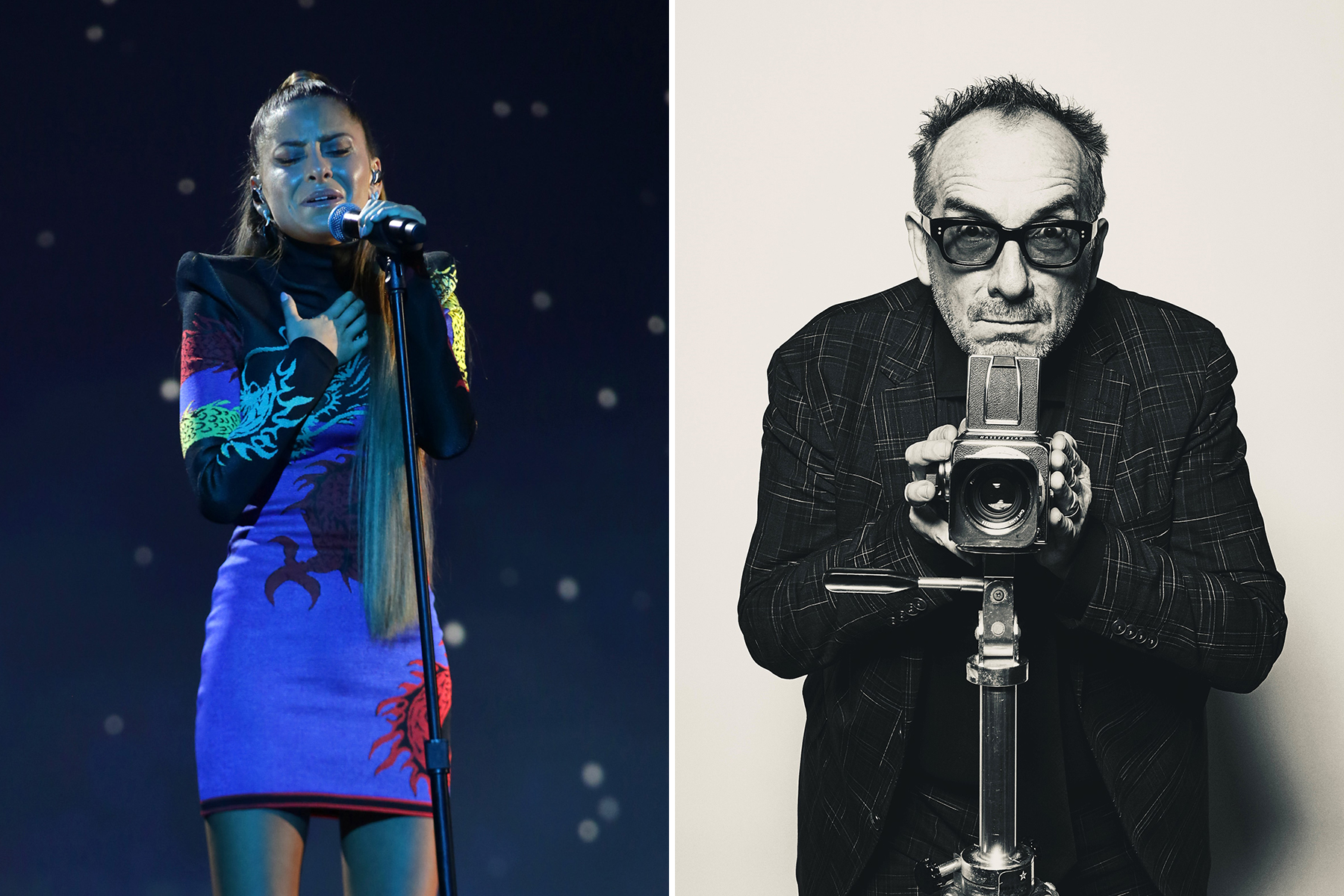 Elvis Costello shared the latest single from Spanish model, its next edition in Spanish of This year’s model. “La Chica De Hoy” (“This Year’s Girl”) gets a new take on Chilean pop star Cami, who also appears in a “Subterranean Homesick Blues” inspired music video for the song released Friday.

“It is an honor for me to be invited to perform the Spanish version of the classic ‘This Year’s Girl’ by maestro, Elvis Costello,” Cami said in a statement. â€œI see myself as part of a major shift in the music industry involving women and I feel like this song was very pioneering at the time, in the gender equality debate. I’m very grateful that this type of song exists so that we can engage in dialogue and have a debate on a topic that is still very relevant today. Women are thankful that words like these exist for all of us. “

She added, “Elvis’ lyrics make sense and they resonate and make you want to study the lyrics to find out what he really meant in each line, it’s wonderful. Elvis is an artist that I do. admire it a lot. I grew up with his music and I even remember my father singing it as a child. However, the invitation to participate in this album was surprisingly good. I was in the studio to record my previous album and my producer Sebastian Krys invited me to join in. While recording the vocals we tried not to change the lyrics of the original English version too much. As I expected, it all went very naturally. There was something exceptional about our version that I’m so happy to share with you. Hope you like it. “

Costello said of the single, â€œIt’s so fantastic to have a singer like Cami singing ‘This Year’s Girl’. She has one of those voices where the microphone loves her voice. It’s totally a different story with a young woman singing it like that. Cami tells her story, but she’s so cool. It’s such a trendy way that she sings it, and it’s a great job from Sebastian. “

Spanish model will be released on September 10 via UMe, and will also feature collaborations with Juanes (who released his version of “Pump It Up” last month), Pablo LÃ³pez, Vega and more.