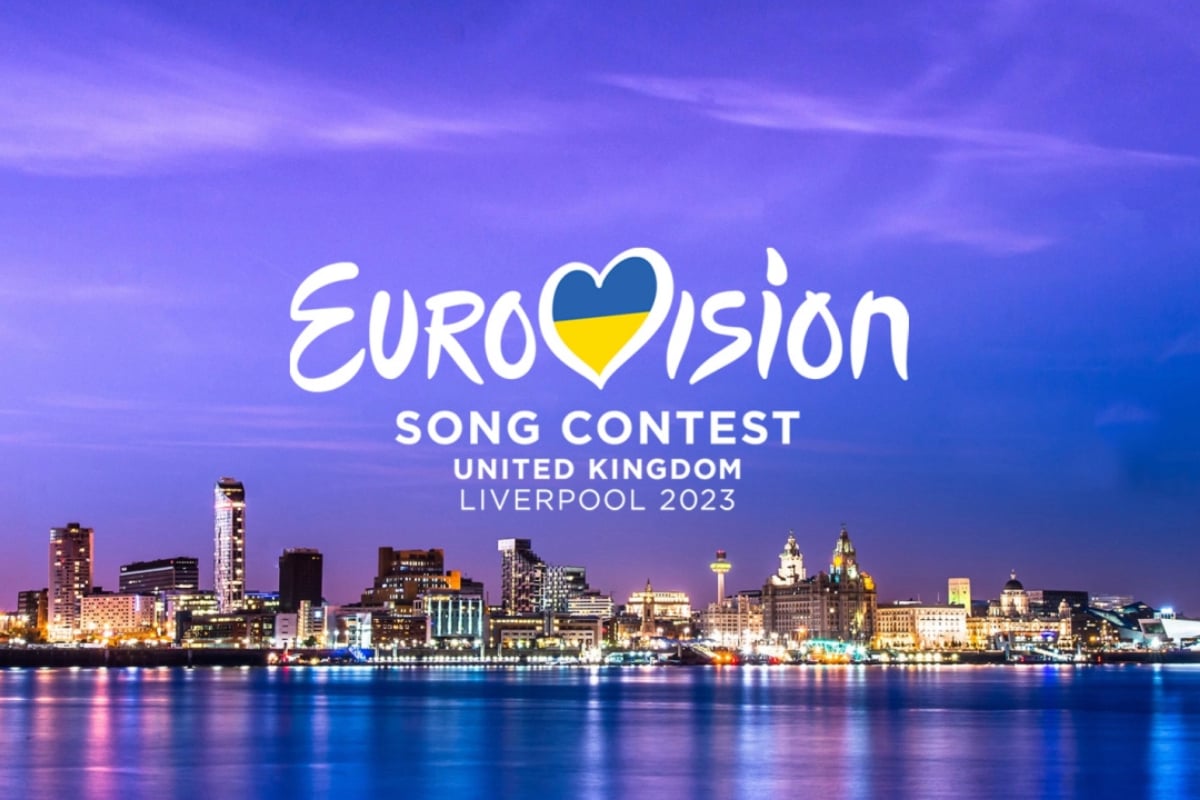 Eurovision Song Contest 2023: everything you need to know

A complete guide to the Eurovision Song Contest 2023 after Liverpool was announced as the UK host city.

The UK has been chosen as the home of Eurovision in 2023 after coming second in last year’s contest. Winner Ukraine was unable to take the reins due to the ongoing conflict with Russia – and so the UK will hold the song festival on its behalf.

Ukrainian culture will be celebrated at all Eurovision events next year, with a whole host of special references to be confirmed in due course. Eurovision Executive Supervisor Martin Österdahl welcomed the choice, saying: “Liverpool is the perfect place to host the 67th Eurovision Song Contest on behalf of Ukraine.

“The city is synonymous with music and Liverpool Arena exceeds all requirements necessary to stage a global event of this scale. We were very impressed with the passion the city showed in accepting the competition and their inclusive ideas to put last year’s winners, Ukraine, front and center when thousands of fans turn out next May. “

Sam Ryder led the UK to their best Eurovision result since 1998, when Imaani was runner-up. His song, ‘SPACE MAN’, was a huge hit with the jury and the popular vote. The United Kingdom is now reaping the rewards by becoming the host country for the first time since 1997.

BBC Director General Tim Davie is delighted with the host city’s announcement. He said: “Congratulations to Liverpool. They will be an amazing host for the Eurovision Song Contest 2023. Liverpool is an exciting, warm and vibrant city.

“It is the undisputed capital of pop music and it is celebrating the 65th anniversary of its twinning with the Ukrainian city of Odessa. I know the people of Liverpool will welcome Europe – and the rest of the world – with open arms, and in partnership we will create something truly special.”

Here’s everything you need to know about the Eurovision Song Contest 2023, including final and semi-final dates, other shortlisted cities, M&S Bank Arena capacity, nearest airport, hotels close to the venue, the TV channel the contest will be on, who the supposed presenters are and how to get tickets.

When will the Grand Final of the Eurovision Song Contest 2023 take place?

As confirmed with the host city announcement, the Eurovision 2023 Grand Final will take place on Saturday, May 13. All the action will take place in Liverpool that night – including songs from the contestants and the crowning of the winner.

When are the semi-finals of the Eurovision Song Contest 2023?

There are two Eurovision semi-finals in 2023, and they will both start a few days before the Grand Final. The first will take place on Tuesday May 9 and the second on Thursday May 11.

Which UK cities have been shortlisted to host Eurovision 2023?

Before Liverpool were announced winners, there were seven cities on the shortlist to host the Eurovision Song Contest next year. There are strict criteria for Eurovision host cities, which include a venue that can accommodate at least 10,000 people and access to an international airport. These seven cities were deemed acceptable:

What is the capacity of Liverpool M&S Bank Arena?

The Eurovision venue for 2023, which offers all the necessary flexibility for moving and positioning the stages, can accommodate up to 11,000 people. Situated on a World Heritage Listed waterfront in Liverpool, the M&S Bank Arena is considered a place of pilgrimage for entertainment enthusiasts across the planet.

What is the nearest airport to Liverpool for Eurovision 2023?

The most convenient airport to get to if you’re going to Eurovision from overseas or elsewhere in the UK is Liverpool John Lennon Airport (JLA), simply because of its proximity to the city. In fact, JLA is just above eight miles from the venue – and it can be reached in 22 minutes by car according to Google Maps.

Which Liverpool hotels can I book for Eurovision 2023 near M&S Bank Arena?

There are a host of hotels in Liverpool city centre, with outlets such as Premier Inn, Holiday Inn, Travelodge, ibis and Novotel spreading throughout the area. A full list of each can be found below.

To check availability and book a room, visit ibis website.

On which television channel will Eurovision 2023 be broadcast?

It has not been officially announced which TV channel UK viewers will need to tune into, however, in line with previous years, the competition is scheduled to be shown live on BBC One.

The show is usually joined by Graham Norton who provides commentary as the show progresses, bringing more entertainment and witty banter for everyone to enjoy.

Norton hinted that he would return to the role on Twitter. He said: “Congratulations Liverpool!!! @Eurovision @bbceurovision See you in May!!!”

The tweet prompted Liverpool City Council to respond enthusiastically, saying: “Looking forward to having you here.”

A fan responded to Norton’s tweet, saying, “Graham, I hold you personally responsible for the sore throat I got after yelling at you announcing our beautiful city earlier!” Ride in May!!”

Who are the presenters of Eurovision 2023?

Again, no official decision has been made regarding the presenters for Eurovision 2023, however, rumors of potential candidates abound. Big names already circulating include:

How to get Eurovision Song Contest 2023 tickets

With confirmation from the host city, we’re on the verge of securing a coveted Eurovision ticket, but there’s still a bit of planning to do before that, including pricing, calculating availability and even choosing from the ticket seller himself. At the venue, decisions regarding stage construction and camera operations must be made before tickets are released to members of the public.

At that time, tickets for nine shows will go on sale. These are:

The family show on Thursday, May 11 serves as a final rehearsal for the artists and crew, and it’s much more convenient for those who want to bring young Eurovision fans. This particular event also features randomly generated qualifier and point presentations, meaning you can get an early sense of the tension.