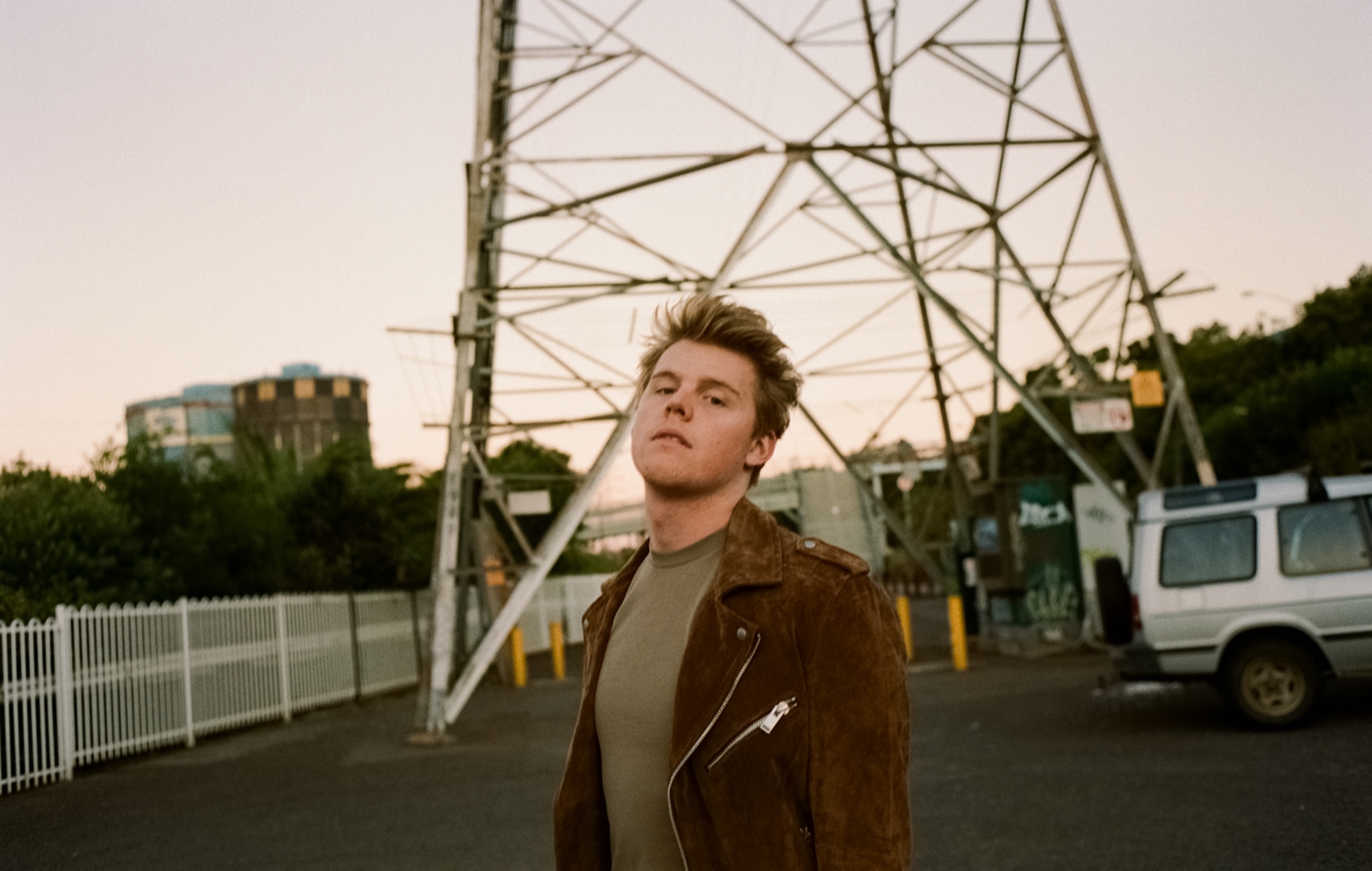 Take a look at the music video for ‘Slow Separation’, produced by Kyle Caulfield, below:

In a statement, James cited Bon Iver and Imogen Heap as inspirations for the new track, saying his writing process “allowed me to push and further develop my sound and composition.”

He described “Slow Separation” as “a story of detaching from people, places and who I thought I was,” noting that he wrote it to commemorate “all of the things that shaped me and my growth. far from them ”, and that the piece“ occupies a special place in my new chapter as an artist and as a person ”.

“Slow Separation” is James’ second release for the year, following the single “Backseat” – which he described as “the start of a chapter in my artistic life that feels like it’s been a long time.” come “- in July.

The new songs follow on from last year’s single “Good Man”, which he performed live for triple j as part of his appearance on the As a version segment. For his cover, James teamed up with Polish club frontman David Novak to perform Benee’s song “Soaked”.

Next month, James is expected to embark on a four-date series of shows along the East Coast. The relay will begin on Thursday, October 21 at Brisbane’s lair, The Brightside, before passing through Melbourne, Sydney and Wollongong. Tickets and full details for all dates are available on James’ website.

Also in 2021, James collaborated with Bliss N Eso for the track “Know Yourself”, appearing on the new album of the hip-hop group “The Sun”.

New Fisher exhibit reflects on the beauty of endurance