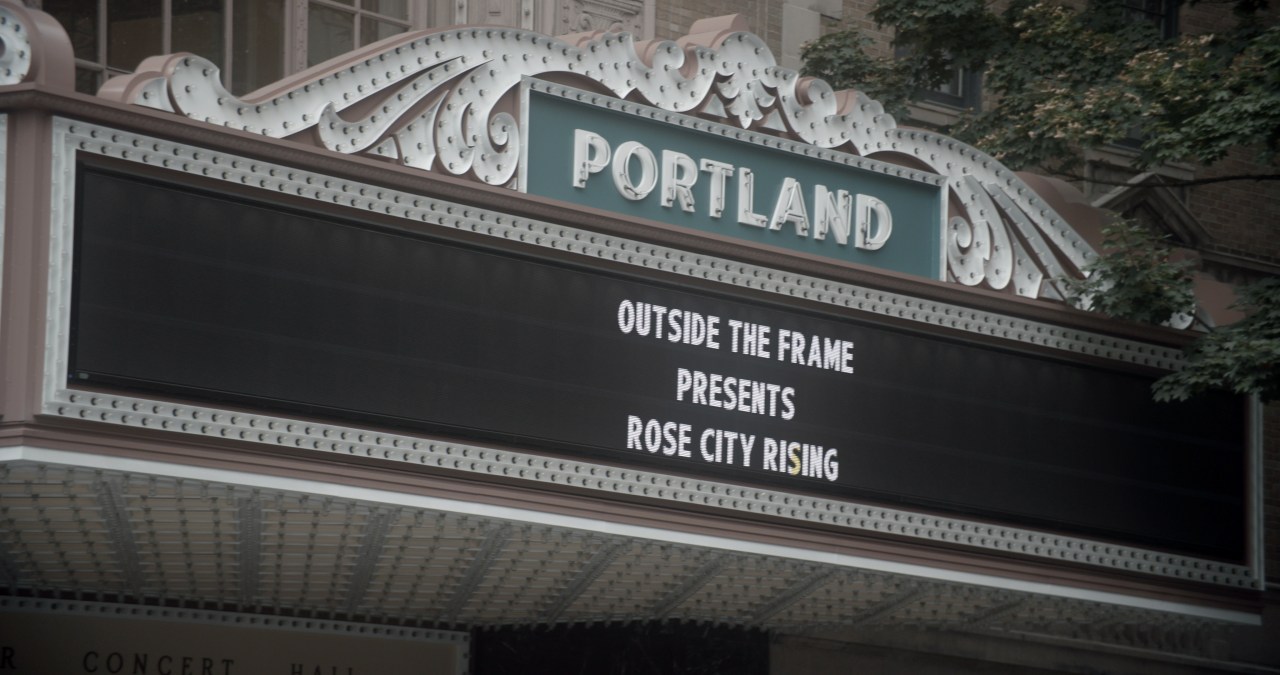 PORTLAND, Oregon (KOIN) – Out of the frame (OTF) will present nine films made by homeless and marginalized youth from the region for the organization’s gala screening at Hollywood theater Thursday, September 30.

From homeless to filmmakers: nonprofit aims to inspire at-risk youth

Through the lens of Portland’s underserved youth, ‘Riders in the Storm: good movies about a bad year, ‘presents a variety of short films, documentaries and music videos, highlighting the city’s struggles and response in the wake of the COVID-19 pandemic.

â€œOutside the Frame teaches homeless and marginalized youth how to make films – giving them a creative outlet to tell their stories, see them on the big screen and share them with an audience,â€ OTF production member Makayla caldwell told KOIN 6 News. â€œAnd that in turn gives them the confidence to run their own lives. “

Before entering the film industry, Caldwell lived on the streets of Portland when she joined the OTF for a workshop in 2018 and has never looked back.

“I just remember being outside and people no longer looking at me like I’m human,” recalls Caldwell. â€œSo for a group of people to recognize that and give me the space to create something and share my story with others, that meant so much. “

Caldwell now freelances in the production film industry, working on projects for Hulu, Cartoon Network and HBO between parts under contract for OTF. His film ‘Becoming Raven’ documents the Street root City-sanctioned encampments for homeless communities and will open on Thursday premier.

Through OTF’s collaboration with Portland Public Schools, musician Micro Crenshaw, Friends of noise, and the Oregon Symphony, the screening will also include youth-led music videos on the Black Lives Matter movement and calls for racial justice.

Proof of COVID-19 vaccine or negative COVID test required to attend the event. Tickets are available online at Hollywood Theater’s website. Doors open at 6.30 p.m. and screening at 7 p.m.

All proceeds will be used to fund future OTF film programs.

Twitter announced ‘#BeyondKpop: Globalization of K-culture from Music to Drama, Webtoon, Movie and beyond’, at MU: CON 2021