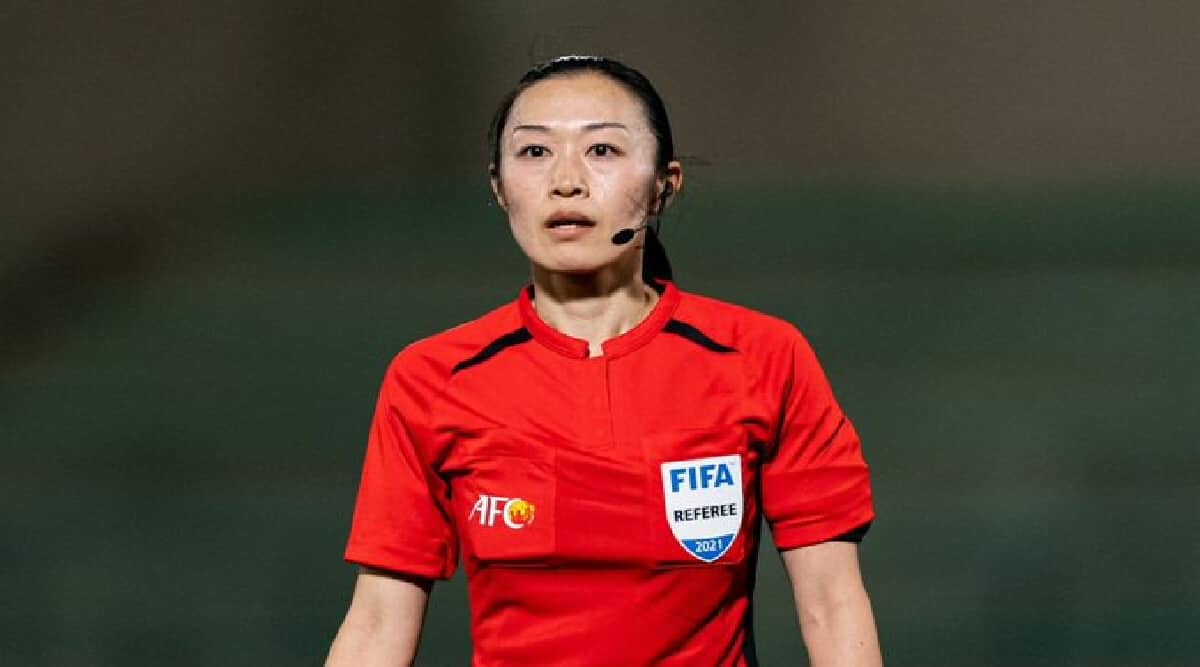 Six of the first female referees at a FIFA World Cup were featured in Light the Sky, the fourth music single released ahead of the 2022 FIFA World Cup, according to insidethegames.

In the Light The Sky music video, each of the six female officials selected for the competition makes an appearance. “Stéphanie Frappart of France, Salima Mukansanga of Rwanda and Yoshimi Yamashita of Japan are to take charge of the matches while Neuza Back of Brazil, Karen Díaz Medina of Mexico and Kathryn Nesbitt of the United States will be the assistant referees,” he wrote.

“Light The Sky tells us to ‘shout out if you’re with me’ and brings the spirit of community celebration of the FIFA World Cup to life – an energizing message as we look forward to a tournament of firsts that will change the game. gives,” FIFA Entertainment executive and song producer RedOne,” the report added.

“It’s an inspiring song with its roots firmly in the Middle East.

“It’s also fitting that the first-ever female referees at a FIFA World Cup will be part of this release that will resonate with football and music fans of all ages.”

Manal is twice “Best Female Artist in North Africa” ​​at the All Africa Music Awards and has an album, 360, which was released last year. Riad, who acts in films, has a resounding success in Waed Menni, which has racked up nearly 200,000 views on YouTube. Fatehi, like Riad, has been part of several music videos and films.