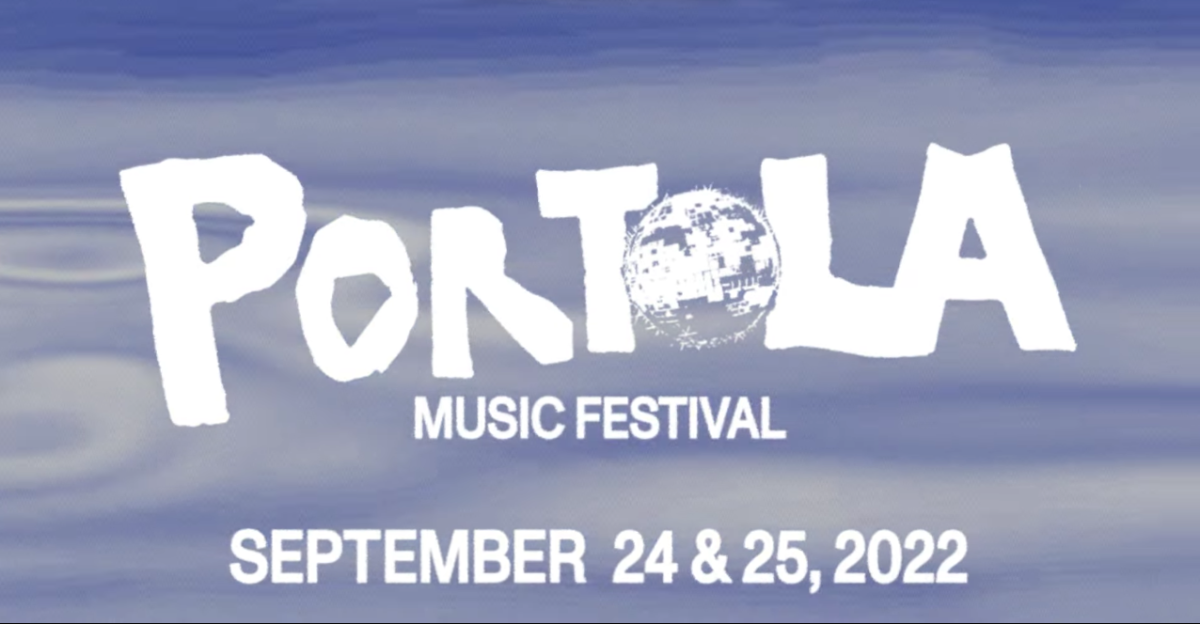 Goldenvoice returns to California this fall for an all-new two-day event.

Introducing the Portola Music Festival, a new festival from the creators of Coachella. As shared in a press release, the name comes from the 1909 Portola Festival which was a local celebration that honored the reopening of the city after an unprecedented earthquake in 1906 destroyed most of San Francisco. On the newly created social networks, the complete program of the first edition of the event has been shared.

In addition to the lineup, information about the festival venues was also revealed in a press release shared with EDM.com. Organizers promise a main stage that will showcase San Francisco’s iconic skyline, multiple tents and a 400,000 square foot warehouse.

The first Portola Music Festival takes place September 24-25, 2022 at Pier 80 in San Francisco, California. Tickets are on sale now and can be found here.