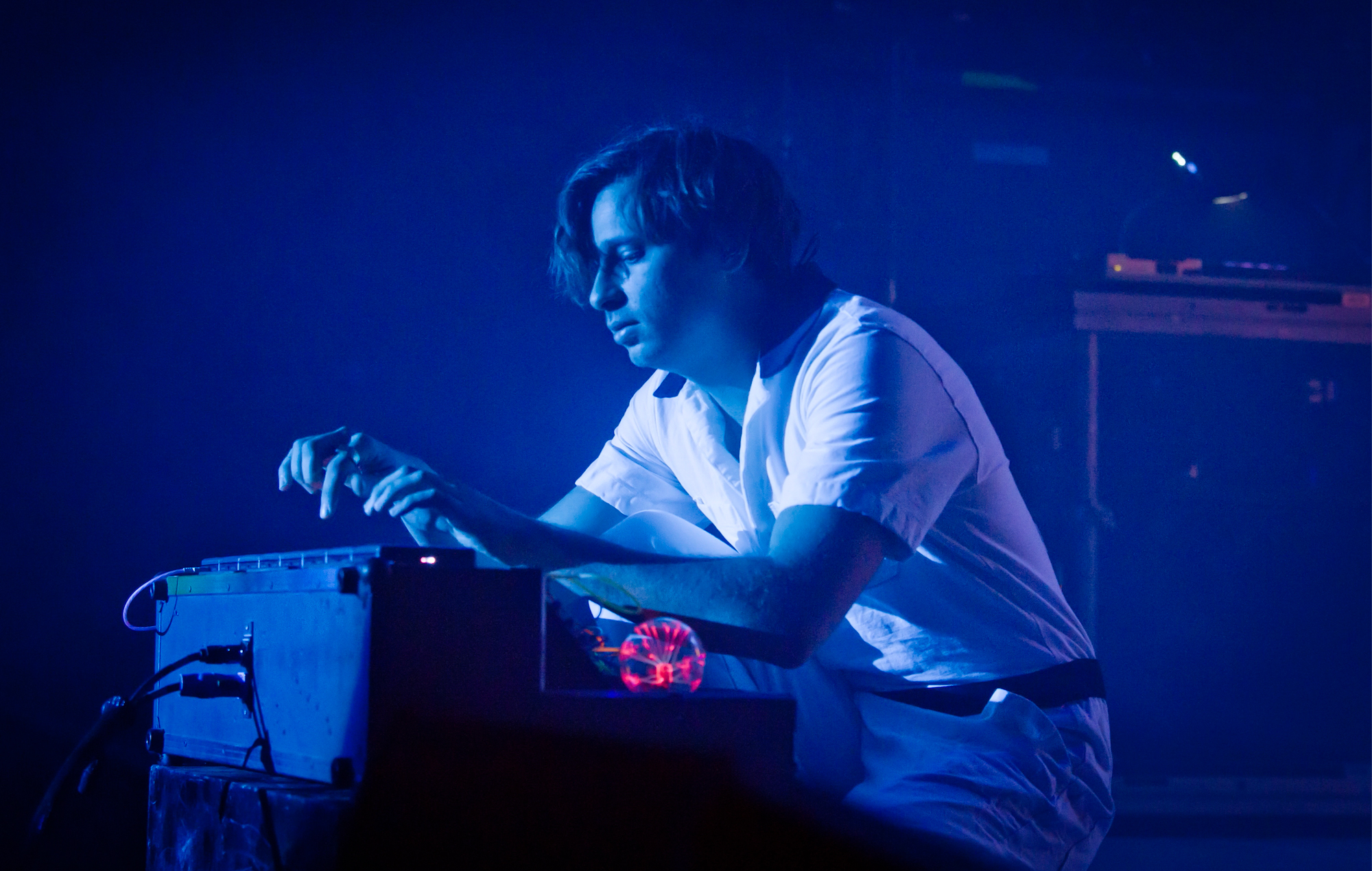 Flume has apparently confirmed his imminent return to the limelight, sharing a new ambient tune with a teaser video – clearly labeled “2022” – and pointing fans to his mailing list.

Directed by visual artist Jonathan Zawada – with whom Flume has teamed up on visuals for his “Skin,” “Quits” and “Hi This Is Flume” records, as well as a recent batch of NFT – the video slowly scrolls through a jungle CGI, focusing on a psychedelic cockatoo before zooming in on its pupil to show the shiny, kaleidoscopic content of its mind.

It is composed of a surprisingly quiet passage, driven by reverberating and tastefully slipped piano chords and a warm and veiled melody framed around a modulated vocal sample. Particularly noteworthy is a brief cameo from Damon Albarn, who at the very end of the track, sings: “I thought beyond the exit / There would be palaces.”

Fans have waited patiently for the fruits of this team, with the Blur and Gorillaz frontman teasing since January 2019 that he would have entered the studio with Flume. Albarn was absent from that year’s “Hi This Is Flume” mixtape, while Flume has yet to participate in Gorillaz’s ongoing collaborative “Song Machine” project.

Flume released their first new music in over a year last August, sharing a bass remix of Danny L Harle’s “On A Mountain” track. This followed on from her rendition of the classic Eiffel 65 song, “Blue (Da Ba Dee),” which ranked at number 54 in the hottest triple j 100 for 2020. Earlier in 2021, Flume did teamed up with G Flip and comedian Froomes (aka Lucinda Price) for the joke song ‘FROOMESWORLD’.

His last full release was â€œHi This Is Flumeâ€ in March 2019, which he followed up with â€œQuitsâ€ – a collaborative EP with Vancouver rapper Reo Cragun – in August, and Toro y Moi’s single with â€œThe Difference. In March 2020.

In December 2019, Flume revealed his intention to start working on his third album, saying, “I’m really looking forward to seeing it and seeing what happens, to seeing what comes out of it.”

Tickets are now on sale for THE JURY at Theater Now