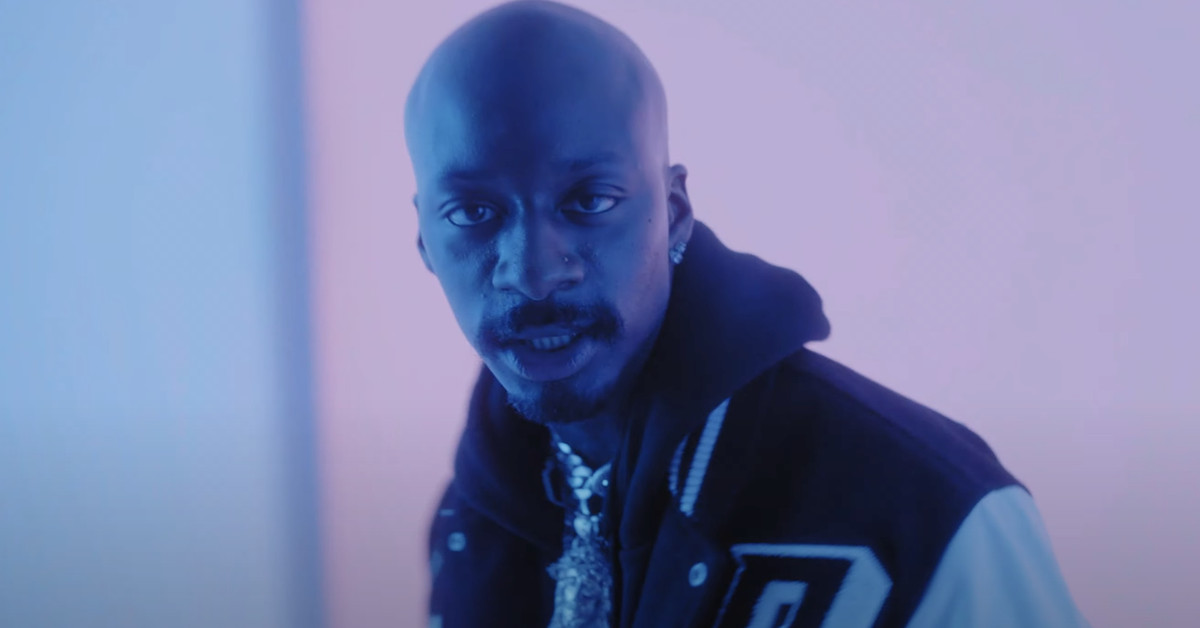 In June, GoldLink released their third studio LP HARAM!, a 15-track corpus that has seen many additional appearances from Bibi Bourelly, NLE Choppa, Rich The Kid, Santigold, Jesse Boykins III, Pressa, and more. Yesterday (September 9), the DC-area talent unveiled a new video of the said project for “Raindrops,” a collaboration with fellow XXL Freshman Flo Milli that sees the two align on sex, fame and more. :

“Call me on my cell, hate when you leave me alone, I don’t like Instagram, I don’t like when you go out, I just want your nice ass at home, I know exes hate me now I cant date you so they hate you now … all i hear are raindrops i want lineup with new top, when i post the news stop, if i post my nudes, I have the world like ooh, ahh … “

The video for “Raindrops” is courtesy of Ray Fiasco and – judging by the credits of his description – was shot in different locations on both sides of the Atlantic Ocean. The clip is essentially filled with parodies of Viacom music channels and Drake’s iconic “Hotline Bling” visual, with GoldLink performing inside an in-the-box effect and on a staircase leading to nowhere. Along with Flo Milli’s memorable appearance, viewers can also see what looks like an anime-esque breakdance game “played” throughout.

Press play on “Raindrops”. In related news, GoldLink recently announced its fall tour in support of HARAM! – the dates for this can be seen below, while tickets can be purchased here.