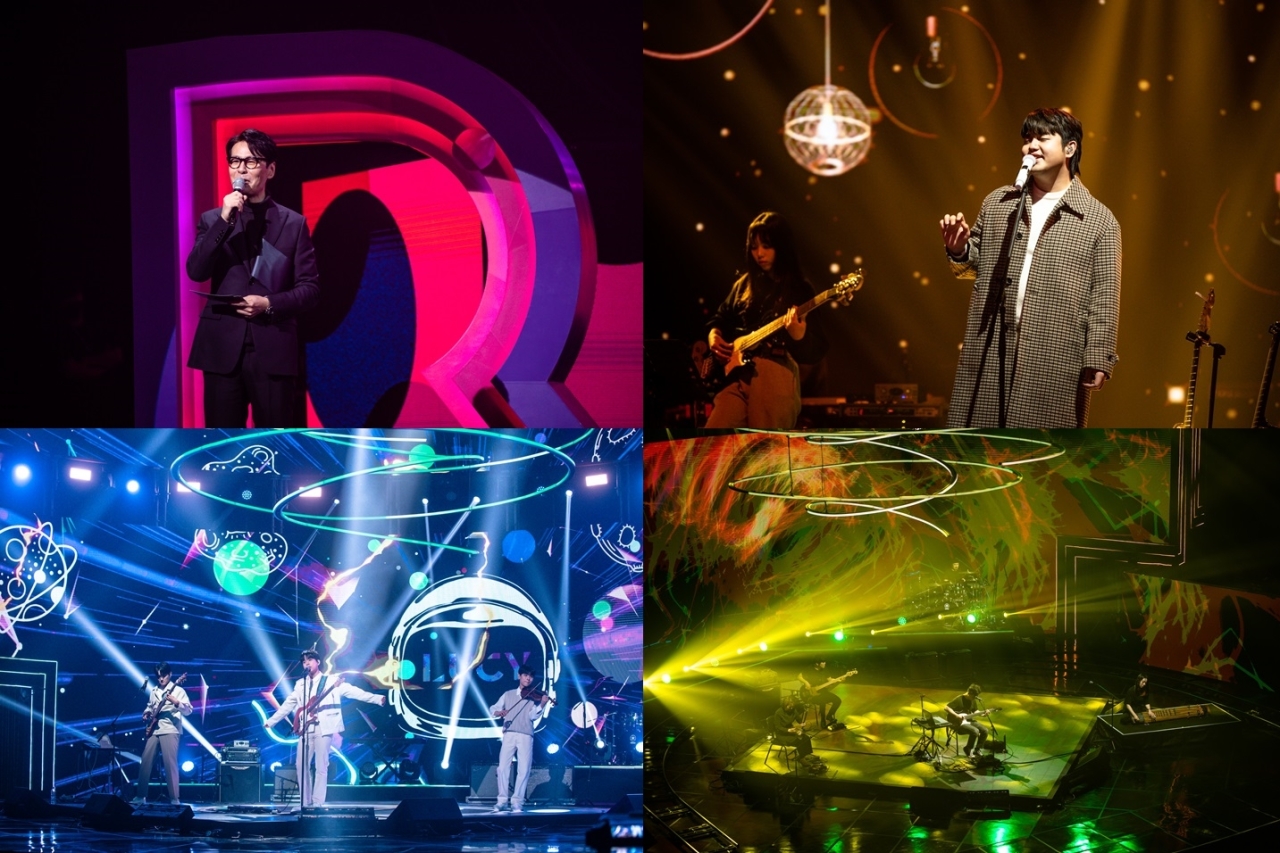 By Crystal I. Brogan Last updated Jan 10, 2022
Share
The COVID-19 pandemic may restrict travel, but the power of music to connect and bring people together across borders was evident on Sunday night during the ASEAN-Korea music festival’s “Round in Korea”.

The six-hour online festival featuring 15 Korean musicians and nine of the 10 member states of the Association of Southeast Asian Nations was hosted by public broadcaster KBS and sponsored by the Ministry of Foreign Affairs of Seoul, the ASEAN-Korea Cooperation Fund and the ASEAN Secretariat. Myanmar musicians were unable to participate due to conditions in the country.

The musicians, performing in their respective countries, created a festive atmosphere by presenting eye-opening performances that drew some 250,000 viewers from around the world.

Under the theme “Hello to the New Normal”, “Round in Korea” aimed to strengthen the cultural bond between ASEAN member states and Korea through the power of music to connect people. The festival was a melting pot of different musical styles, ranging from avant-rock inspired by traditional Korean music to Pinoy pop, featuring 15 of the best musical groups from 10 countries.

The online music event began with a performance by South Korean ambient pop group Lucy. The 2019 JTBC “Superband” music competition finalist seemed nervous at the start of the show, but the group’s melodic vocals performing “Hero”, “Irrelevant Answer”, “Rolling Rolling” and “Stove” quickly caught the attention of the band. public. .

Vietnamese pop star My Anh performed several self-composed songs and presented her R&B song “Look Easy” which will be released at the festival soon. His father joining as a guitarist for the performance also caught the public’s attention.

As soon as Filipino boy group SB19, one of the Billboard Music Award nominees for Best Social Media Artist with BTS, Ariana Grande, Blackpink and Seventeen, arrived, fans of the five-member act left behind. endless messages encouraging the group in the live chat. Almost 13,000 viewers watched the boy group’s performance via YouTube channels for KBS Kpop and Round Festival.

Korean duo Peppertones, calling themselves “musicians who play joyful and hopeful music,” concluded the festival with “Long Journey’s End”, “A Cowboy’s Ocean”, “Everything is OK” and “Good Luck” to You “. The duo also expressed their enthusiasm for performing in front of music fans around the world.

Burmese reggae singer-songwriter Wai La was supposed to perform as well, but due to the protracted crisis in Myanmar, the pre-recording of his performance was delayed and could not be completed in time to participate. at the festival. The event, however, has hinted that his performance will be unveiled when KBS and KBS World air the festival next month.

Although there were minor technical issues during the show, the 2-year-old musical event skillfully handled the situation. The event also performed her campaign song “Will You Come See Me Again”, which was produced by Korean singer-songwriter Kim Hyun-chul.

Yoon Sang festival singer-songwriter’s live interviews with two artists from Southeast Asia brought a sense of intimacy to the online event. During the interview with My Anh, Yoon asked to collaborate with the Vietnamese musician, raising expectations for collaborative performances among Korean and ASEAN musicians once the pandemic is over.