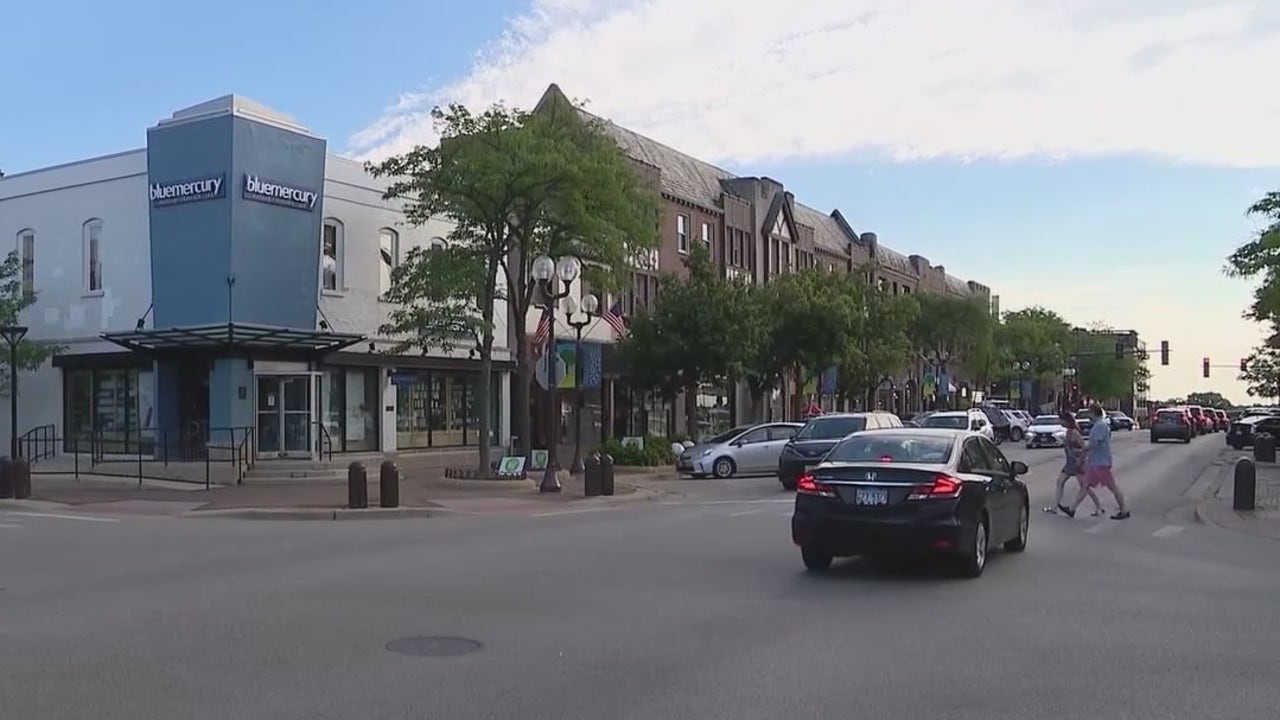 Businesses that were affected by last month’s massacre in Highland Park can seek help from the federal Small Business Administration.

HIGHLAND PARK, Illinois. – Businesses that were affected by last month’s massacre in Highland Park can seek help from the federal Small Business Administration.

They will have to prove how their business was damaged, but loans of up to $2 million could be available.

Authorities estimate 114 businesses in Highland Park were directly affected, including those closed for several days on orders from the FBI and local police.

“Of the 114 businesses that have been directly impacted, the majority of them are service industries, business services, personal services,” said Geri Aglipay of the SBA. “The second highest was food services. Now you can imagine they have to throw away a lot of food that day because – that’s a lot! Then the third was retail.”

The SBA has opened a temporary office in Highland Park until August 11.

Homeowners who think they can document the financial damage caused by the massacre can get help applying for a loan. Officials said the interest rate would be around 2.9% and could be repaid over a term of up to 20 years.

The deadline to complete an application is April 25, 2023. Among the costs covered are mental health services to deal with murders.

“The Business Resource Center opens for the first time today. It will be here until next Thursday, August 11, at 4 p.m. and so no one should feel pressured to deal with this alone. There are people here to help,” said Rep. Brad Schneider, D-Ill.

Officials believe there was a ‘ripple effect’ of financial damage from the July 4 massacre, so businesses in Lake, McHenry and Kenosha counties are eligible to apply for help, if they can. document the losses they have suffered.