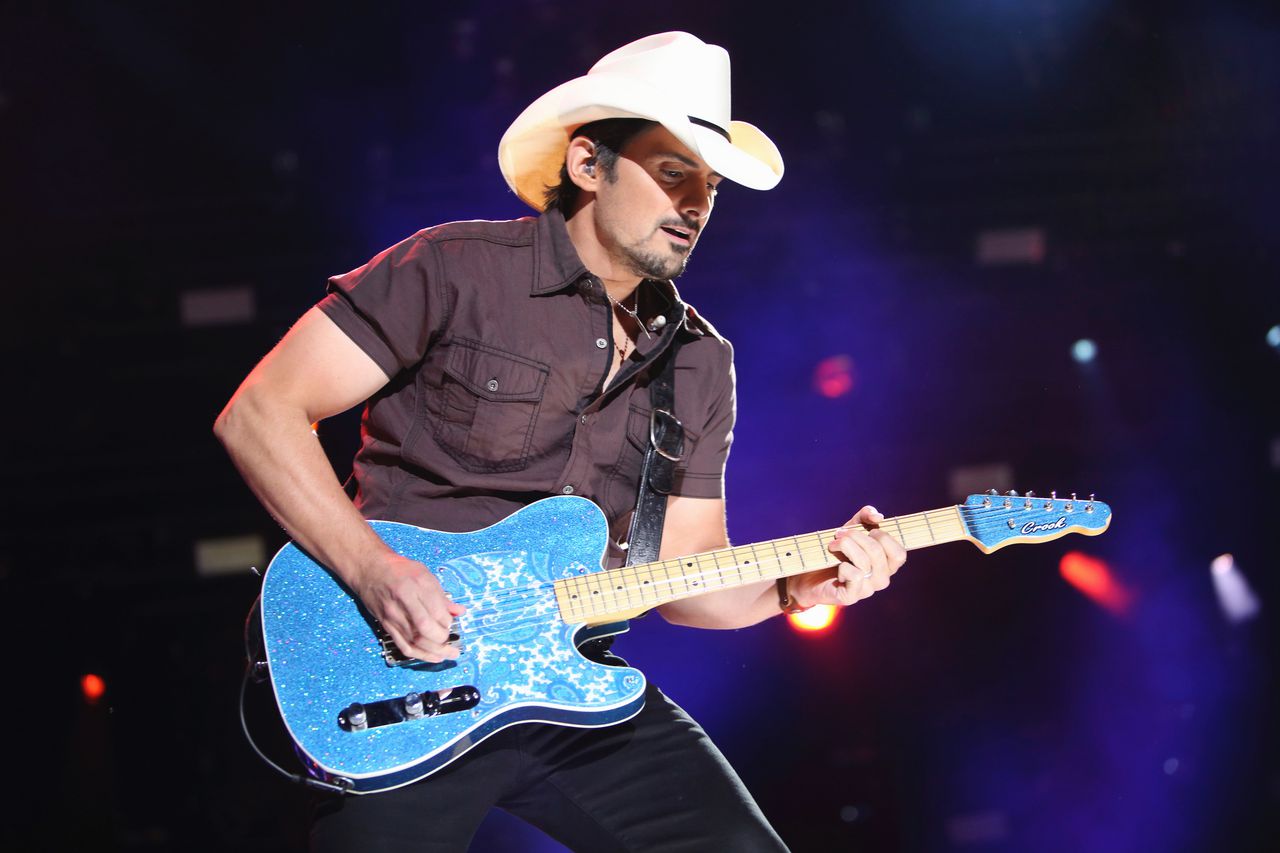 How to watch CMA Fest 2022 on ABC without cable

Country music fans around the world will now be able to watch the 2022 CMA Festival premieres on ABC August 3 at 8/7c.

It won’t be a live event as the 49th annual CMA Fest originally took place in June at Nissan Stadium in Nashville.

Those who dropped regular cable can still stream the event live with DirecTV streams and Fubo TV.

Both of these streaming services offer free trials so you can watch CMA Fest for free before committing to anything.

DirecTV streams is one of the best alternatives to regular cable, as subscribers can both stream and watch live on-demand channels in one place for a much lower price. There are several packages to choose from with varying prices.

Meanwhile, Fubo TV is a sports-focused streaming service. However, it offers more than 100 other channels to choose from with shows such as Saturday Night Live, Yellowstone, The voice and more for $69.99 per month.