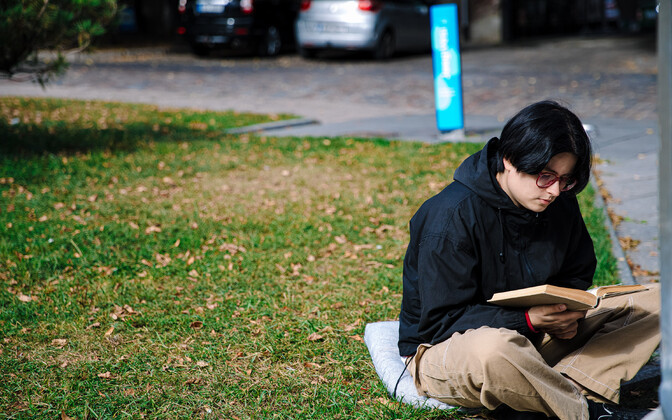 Increase in the authors’ compensation fund to pay €500,000 in free public loans | New

The State has decided to increase the budget of the authors’ compensation fund by €400,000, including €650,000 of basic funding for the following years. The Ministry of Culture announced on Friday that €500,000 will be allocated to the public lender authors’ compensation scheme over the coming year.

“We have reached an agreement that most of this additional resource will go towards loan indemnification. The Authors’ Compensation Fund provides equal compensation to authors whose works are read and borrowed,” Culture Minister Piret Hartman said.

“It is certain that those who work in our literary sector deserve better remuneration for their efforts, and their work must continue,” she added.

In addition, state funding for the acquisition of material for public libraries will increase by €147,000 to almost €2 million in 2023.