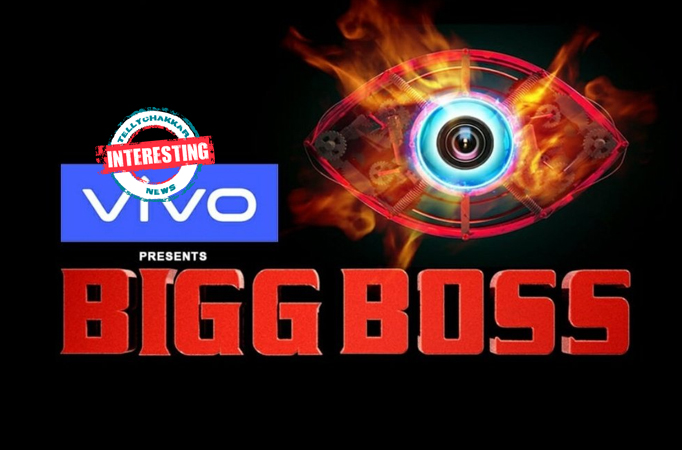 Interesting! Take a look at THESE TV couples whose careers skyrocketed after leaving Bigg Boss

Mumbai: Bigg Boss is known as a life-changing show for many, including winners, runners-up, and true newbies. While solo contestants have also stood out, the popularity of jodis is on a whole other level. Take a look at five couples whose careers skyrocketed after the show.

Jasmin Bhasin and Aly Goni’s career also took off after Bigg Boss 14. The couple did some hit songs. Now Jasmin Bhasin is making a Punjabi film with Gippy Grewal. Aly Goni also did a number with Mouni Roy, Jodaa who is a hit. Jasmin Bhasin has been loved for her acting skills on all music videos.

Considering the phenomenon that was SidNaaz, Sidharth Shukla and Shehnaaz Gill got plenty of mentions on social media. However, they were extremely picky about what they wanted to choose. The two did a few songs together as well as Bhula Dunga and Shona Shona.

Asim Riaz and Himanshi Khurana have made three to four music videos with singers like Stebin Ben, Amaal Mallik and Neha Kakkar.