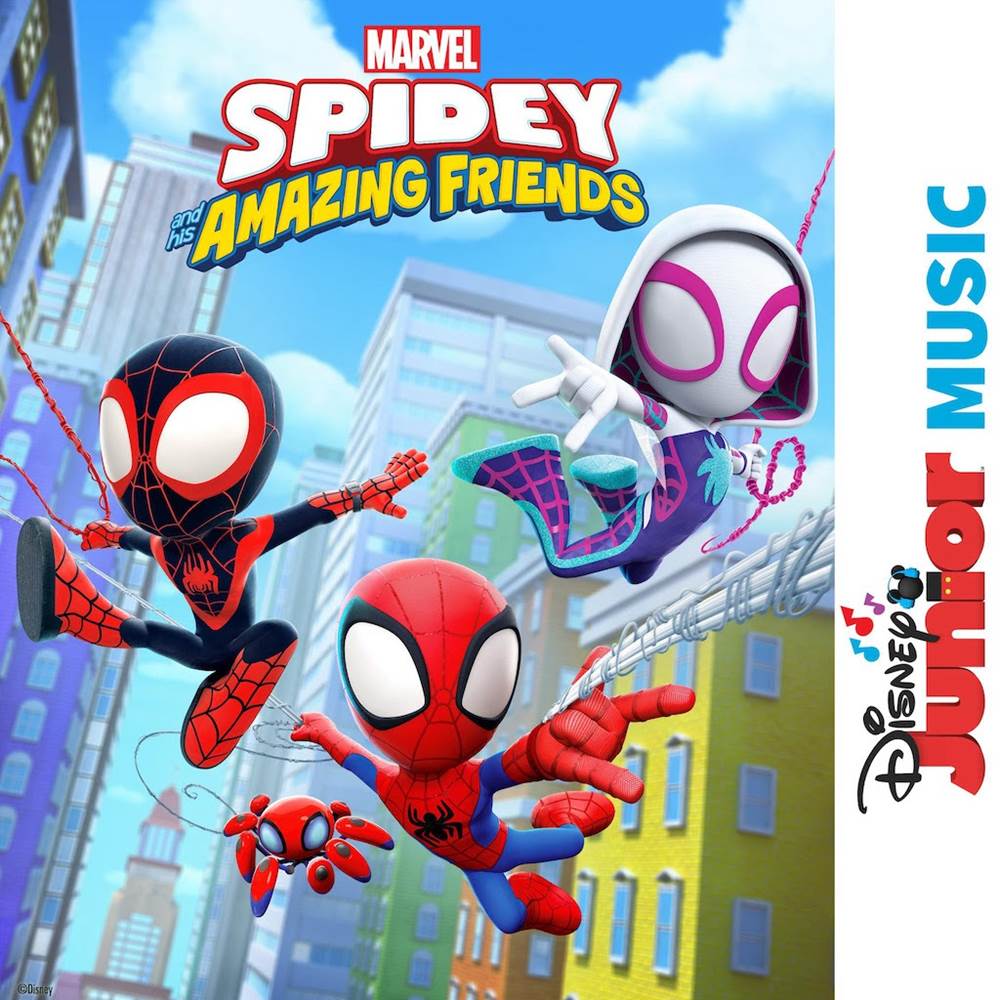 Parents and kids who applauded “Go, Webs Go! »While they watch Marvel’s Spidey and his amazing friends are ready for a musical treat as Walt Disney Records released the show’s soundtrack.

Summary of the series:

ATC instructors mix up the highly anticipated Jam & Lewis Vol. 1 • In addition, a larger version of ATC announces the showcase event of the recording