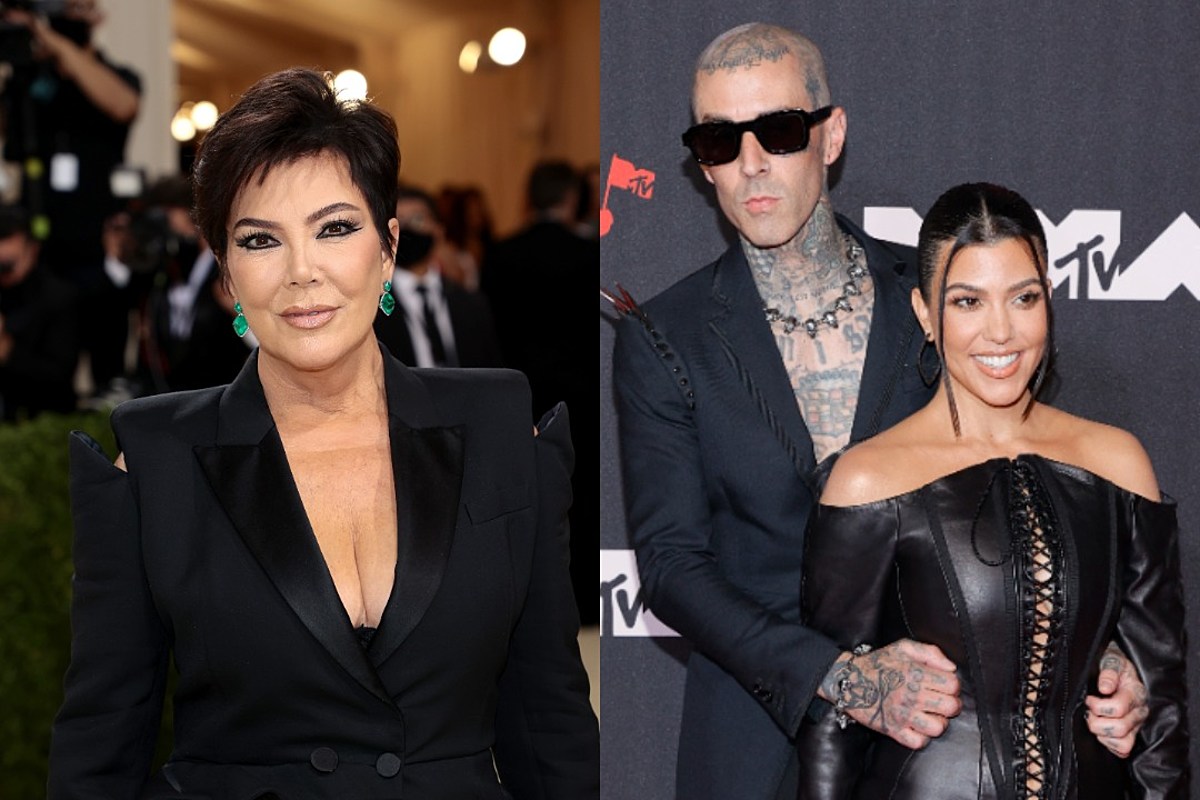 Kris Jenner is apparently now a singer, and no it’s not a feverish dream!

On Christmas Eve (December 24), Jenner surprised everyone with the release of her cover of the Christmas classic, “Jingle Bells”. She enlisted the help of her daughter Kourtney Kardashian and her future son-in-law Travis Barker to appear on the runway. The one-off work featured a young Jenner in a red dress near a fireplace with stockings.

The 1 minute and 30 second short track featured Kardashian providing her mother with the sound of the bell. Barker played drums and produced the melody for his label Kravis Records.

â€œA little fun in the studio with the iconic Legendary Queen @KrisJenner,â€ Kourtney wrote in her Instagram Stories. “Me on bells and @TravisBarker on drums of course.”

KhloÃ© Kardashian called her mom ‘my queen’ and added, ‘There is a new Christmas legend in town. “

Surprisingly, this isn’t Jenner’s first time singing. She had already released a song in 1985 called “I Like My Friends”. She made a clip to accompany her for her 30th birthday. The song is to the tune of Randy Newman’s classic, “I Love LA”.

“Is there something Kris Jenner can’t do? “wrote one follower. Another added:”Santa Claus works hard BUT Kris Jenner works harder. “

Listen to the track below.

Check out some of the best social media reactions below.