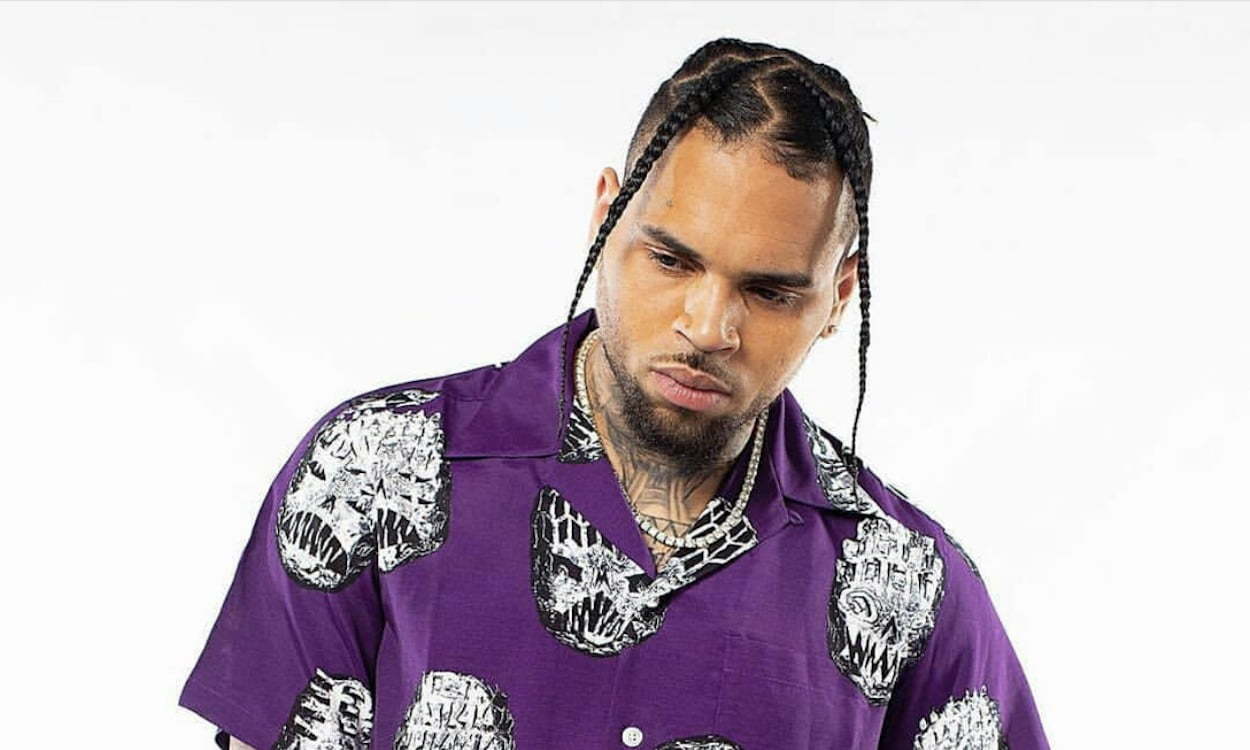 Chris Brown’s rape accuser is now without legal representation after her lawyer was hot on the singer’s heels sharing voicemails she sent him.

The singer on Tuesday shared several voice notes the unidentified woman sent to her, including exchanges of text messages shared between her and Chris Brown before they met, which undermines her credibility that she was raped by the singer “Forever”.

Text messages appear to show there were consensual plans to have sex contrary to the woman’s claims that she was invited over by a friend and then drugged and raped at a party at Diddy’s Yacht by Chris Brown shortly soon after arriving at the party.

Chris Brown appears to have compiled recorded text messages from the woman he said he had sex with two years ago and these were shared online and with his legal team who he says have been tasked with act on his behalf.

“No more dragging me through the mud. CLEARLY YOU CAN ALL SEE THE [cap emoji],” he said. “Now let’s see if the media will keep that same energy they had trying to destroy me for telling the real story, me and my team are taking legal action over this situation. You don’t mess with people live like this,” the singer wrote on Instagram Stories.

The woman is suing the singer for $20 million and claims the singer raped her on a yacht parked at Diddy’s in Florida. The incident allegedly happened on December 31, 2020, the woman claims, but the text messages may destroy her chances of collecting on the rapper as it may prove the sex was consensual contrary to her claims in court.

Text screenshots show the woman who is identified as Jane Doe calling Brown “baby”, and also telling her she “should take a plan b pill”, as she also checks on the rapper frequently asking “Wya and calling her “Bae” with the puppy eyes emoji.

Dates on the texts according to Radar Online show the woman sending Brown unsolicited nude selfies and naughty comments as she says she wants to have sex with the rapper again, almost immediately after the alleged rape.

There are also messages exchanged between the two from a new number belonging to the woman sent on January 2, 2021, after she reportedly moved to Los Angeles, and months later she begged to come see R&B singer.

One post, in particular, acknowledges that she and Chris Brown were at a party (different from the rape) and that she wanted to go away with him. However, it appears Brown was not interested.

“Will I ever be able to see you again?” she asked in a June 2021 text followed by an unsolicited nude photo and another text alluding to their previous sexual encounter.

“Honestly you were the best – I got (emoji) lol, I just want it again. Why are you playing with me]lol.

Almost 9 months later after the alleged rape, she continued to reach out to the unresponsive singer.

“You knew very well that I wasn’t urging you not to *** you told me to stay and then you’re going to try to play me? No, it’s crazy, I didn’t deserve this, but you did. definitely got it,” she said.

The woman did not file a criminal complaint but only a civil action. His lawsuit was filed on January 27, 2022 for $20 million in damages.

The woman says Chris Brown imposed her stardom on her by giving her ‘advice on how to start a career in the music industry’ while puffing her with booze as she insinuated she was on drugs by stating that the contents of the cup Brown gave her left her “disoriented, physically unstable and began to fall asleep and sleepy”, and then the singer stopped her from leaving a bedroom.

She said the singer stripped naked, raped her and also ejaculated inside her. She claims that after the incident, Brown said “it was ‘over’ and mentioned she should take a plan B.

According to TMZ, Brown reported the matter to Miami law enforcement, who are investigating. It is unclear whether he has officially responded to the lawsuit.

His accuser’s lawyer, Ariel Mitchell, said she had withdrawn from the case.

Lee Greenwood will be featured on “Circle Presents: Country Sessions”