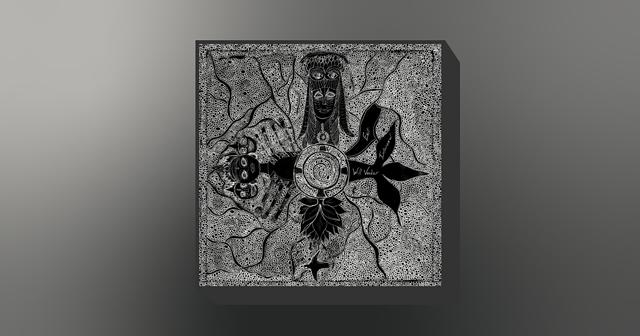 Fans of Rochester’s indie rock scene will already know Will Veeder as bassist of 90s-born quintet Muler and singer-guitarist of his branch Hinkley, both of which lasted well into the 2010s and were run by local label Carbon Dossiers.

Veeder’s new solo album, “Exit Interview”, released by Carbon Records on July 29, draws on some of the multi-instrumentalist’s usual influences – Americana, rock and post-rock – while taking a more contemplative track than his previous work.

Veeder plays all the instruments on the album, including guitars, keyboards and percussion, lending coherence to otherwise divergent moods that flow from track to track. Despite varying tempos and subtle distinctions in guitar instrumentation, the first three songs on “Exit Interview” are all in the key of C minor and are based on the same buzzed note. These qualities give the listener the feeling that time has stopped, and the music is as unsettling as it is luxurious.

Exit Interview by Will Veeder


The vocals don’t enter until seven minutes into the album, during the third track “What We Break Is What We Hold”, and even then they simply act as another instrumental layer, despite the cathartic lyrics: “Dying, you will go up.”

It all sounds like a soundtrack to a psychedelia-fueled spiritual rite of passage, experienced in a remote desert far from here. There is something deeply meditative about Veeder’s compositions, as if they urge the listener to get lost in their own thoughts.

Exit Interview by Will Veeder


Even in the album’s most cacophonous moments, like in “War Drones” and the driving repeat of “Ozona Stockman,” tonality reigns supreme and the sense of melody never falters.

As soothing as the album often is, an ever-present drone permeates each song – an unwavering sonic metaphor for the inevitability of death, perhaps – and is the glue that holds this sometimes dark, sometimes ecstatic collection of 15 songs together.

Daniel J. Kushner is CITY’s art editor. He can be reached at [email protected]