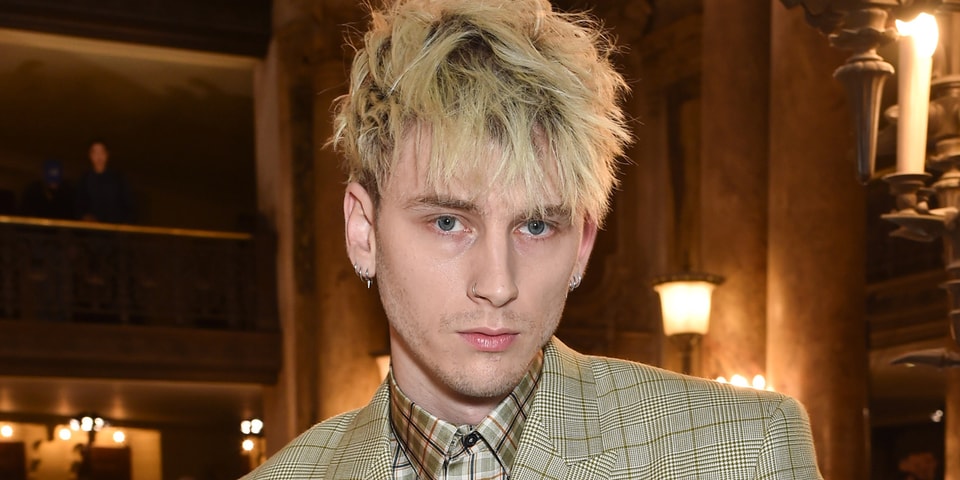 “Gang’s all here,” Spotify wrote on Instagram under a blurry image of the official tracklist.

The Blonde Don has already released two collaborations from the upcoming album: “emo girl” featuring Willow and “ay! with Lil Wayne. Notably, the tracklist includes two Weezy features, which MGK teased before on Twitter alongside an image of the rapper and Travis Barker, writing, “The stories from these two studio sessions are legendary. We’re just going to start with the first song tonight.

The album was formerly known as born with horns, a nickname MGK and Barker confirmed after getting matching tattoos of the name. MGK then revealed to Barker that he changed his name in a comedic video shared on social media earlier this year.

Take a look at the full General public sale tracklist above.