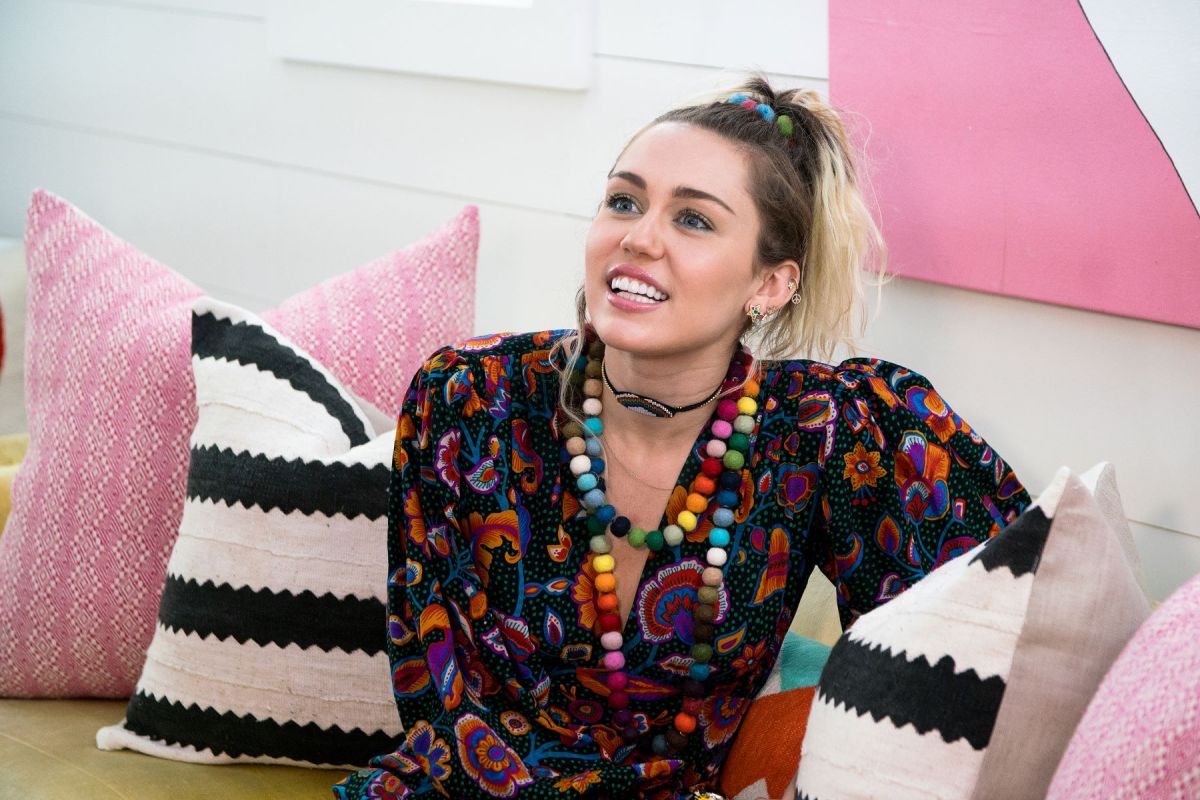 Miley Cyrus has generated extraordinary wealth since she was young. Thanks to this, she was able to afford luxurious houses. One home has made headlines for a few thefts, but others have drawn attention for their real estate value.

Recently, Cyrus made news again for a listing she created for a property in Nashville, Tennessee. She sold the place for a lot more than she originally bought it for. Thus, the singer made a good profit from the purchase.

Homes Miley Cyrus Has Sold Before

Miley Cyrus has owned several homes over the years, and she’s sold some of them for big bucks. For example, last year she put her Hidden Hills property on the market. According to Architectural Digest, the house sold for $7.2 million. However, who purchased the lot is unknown.

Another home Cyrus sold was a detached residence in Malibu in 2020. The singer bought the two-story home in 2016 for $2.5 million, and it was next to Liam Hemsworth’s retirement. After the two divorced, Cyrus created a listing for her house. The property sold for $1.7 million and Dirt reports the new owner is songwriter Matthew Wilder.

Also, Cyrus lived in a Toluca Lake mansion years ago. Of course, the longtime family home has been put up for sale for millions. Currently, Nats Getty and his wife, YouTuber Gigi Gorgeous, own the venue.

Cyrus still resides in a house in the Los Angeles Studio City neighborhood. The land is worth around $4 million today. Maybe she will one day sell the property for a higher value.

Cyrus cashed in on his Nashville ranch

Recently, Miley Cyrus dabbled in real estate again and listed a home in Nashville for sale. The ranch had cost the singer $5.8 million in 2017. In 2022, the value has risen to $14.5 million. As a result, Cyrus earned over $8.2 million from the sale.

However, this recent purchase is the second most expensive in Nashville. The highest sale belongs to Reese Witherspoon. She spent $18 million on housing in the Belle Meade neighborhood.

The Franklin Ranch is worth a lot because the place has remarkable features inside and out. For example, it has five bedrooms, four bathrooms and a roof terrace. In addition, there is a swimming pool and a small independent building. Of course, some potential buyers liked the secluded nature of the home.

Several people have wondered who now resides in Cyrus’ former home. The person who owns the property is a man from Minneapolis. He is the CEO of Fourteen Foods and has over 200 Dairy Queen locations under his belt.

Miley Cyrus lived in Tennessee before she became famous

Miley Cyrus was born and raised in Tennessee. Nevertheless, his childhood was different from that of his friends as his father was a well-known singer. For example, she had a few opportunities to act as a toddler. Additionally, Cyrus grew up with a passion for music.

Still, several of Cyrus’ classmates didn’t think she would make it. Of course, she would prove them wrong. Thousands of young viewers soon knew her as Hannah Montana from the hit show of the same name.

The role would boost Cyrus’ fame and she would eventually branch out into the music world. At first, she performed songs for the Disney series. However, she would develop a solo career after leaving the network.

As an adult, Cyrus created more mature music. Many fans were probably shocked to see her walk away from the more innocent pop songs she would sing. Not to mention that his music videos and performances would seem sexualized.

RELATED: Miley Cyrus on What Dolly Parton Taught Her About Pushing the Limits