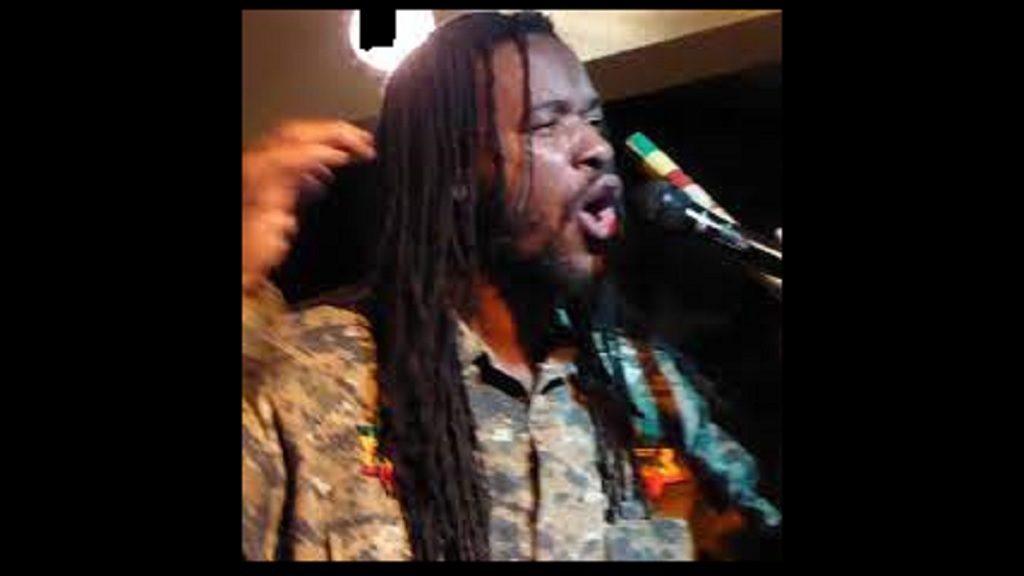 Milton Blake is preparing for “FEND” from April 2

Veteran reggae crooner Milton Blake is set to release his third album, “FEND,” on April 2. It will be a compilation of the singer mixing his vocals with some of the island’s best beats from the past, which have been remixed for contemporary sounds. .

According to Blake, the COVID-19 pandemic has allowed him to focus more on his music, and allowed him to renew his delivery of authentic quality one drop reggae melodies for the album, which he produced and which will be on her label, Lion and Lioness Productionz.

“Locked up at home, I focused more on the music. So everyday I sat in my home studio and just wrote and made recordings. I recorded over 50 songs, so I decided to select a few of the tracks, then added some popular singles I did for other producers and created this album, ‘FEND ‘.

“I’ve never waited for anyone for anything in my entire life. I always make my moves, and with that positive aggression, the universe always sends me help along the way. “FEND” stands for doing things without the help of others, and that word fits my description, so I decided to write a song based on that, and also give the name to the album,” Blake said.

He added that the album will remind listeners of rub-a-dub reggae with a vibe of days gone by when men and women held a “tight” partner on the dance floor.

“I’m so optimistic about this album mainly because of the beats I chose to use, and the lyrical content is powerful, meaningful and moving,” he said.

According to Blake, he specifically selected the beats for the album, intending to recreate authentic reggae, as he believes modern reggae diminishes the genre with “feelless beats”.

Among the songs that will appear on the album are the popular “Caan Trust Dem” and “Rub A Dub Style” and his latest release, “Looking For Love”, which is currently receiving regular rotation on radio stations around the world. whole world.

Amarillo area Our city in brief