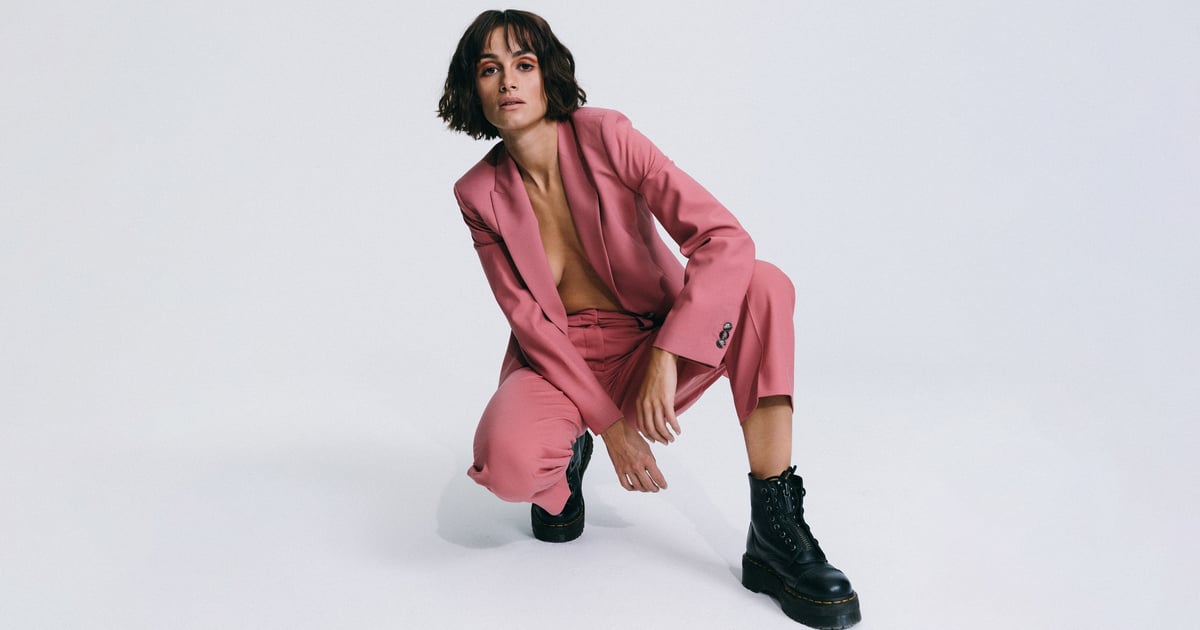 Mogli on his clip “Mirror” and his album “Ravage”

Mogli is a multi-talented artist whose influence goes beyond the indie-hypnotic sound her projects provide. The German designer is an independent artist who takes full control of the projects she does without the noise of a record company. Mogli gained international recognition with his debut album, “Wanderer,” which was the soundtrack to his 2017 Netflix documentary, “Expedition Happiness.” After its release, Mogli was creatively inspired and released her EP “Patience” in 2019. The EP was accompanied by a tour, which unfortunately led to a period of burnout and depression in her life. ‘artist.

This time in her journey, the artist has embarked on a new period of self-discovery and healing. She premiered her latest project, “Ravage,” which will debut as a full album with an epic accompanying movie on May 12. “Even though everything is connected now, when I started it was just an album,” Mogli told POPSUGAR. . “I wrote the album over a period of one or two years.” Mogli took her journey of self-discovery and healing seriously, making sure to record every step to capture the full spectrum of her emotions. “I would go to the studio when something was happening, and take the next step in my emotional journey when I felt like I had something to say,” she says. “I didn’t write it as a concept album, I just wrote it living and going through all these things like depression and changing my life a lot.”

Although not backed by a record label, Mogli decided to take her concept film to a production studio. “I just had to decide to do it, otherwise it wouldn’t happen,” the artist says. “I went to a production company, played the songs and told them the stories and my ideas for the film. It took five hours and I was lucky that they were as crazy as I was. ” The next hurdle the artist faced was getting the project funded. “I think some of them didn’t think I was going to get it funded, and then I did it, and they were like, ‘OK, now we have to do it.'”

The project was filmed over 18 days and is airing in a 10-part episodic series, with the full film debuting May 12. now in episode form but I’m editing it like a movie,” says Mogli. The final episode of the 10-part episodic series is titled “Mirror.” which we rarely do,” notes Mogli. “At that time, I was dating someone who looked a lot like me, and we both had good intentions but we didn’t end up being good for each other. the other.” She adds: “It’s a metaphorical episode, it’s its own dimension. In this endless room, I struggle with all the different voices and emotions in my head.”

Check out the music video for “Mirror” below and pre-order “Ravage” here. To celebrate its release, Mogli will host a global YouTube watch party on May 12.