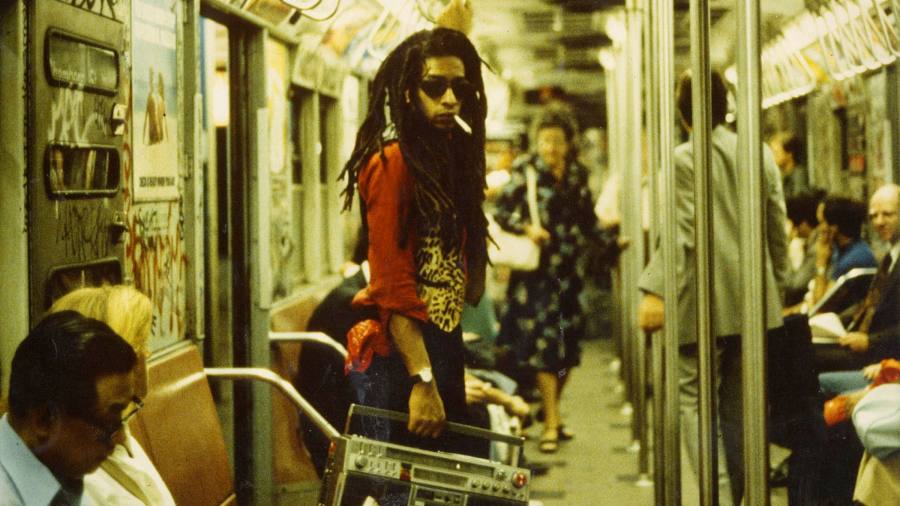 Released in 2020, Steve McQueen’s film series small ax traced the little-known story of black British life in 1970s and 1980s London. rebel terror, a documentary portrait of filmmaker and storyteller Don Letts, could have been intended as a companion piece, so close is the biographical mapping. In short, the son of Windrush-era Jamaican parents grows up into a bright but disengaged Brixton schoolboy; later comes a drift west to Notting Hill, constant police harassment offset by the power of the music.

But Letts is also a true one-off, albeit with a wealth of cultural history contained in his very singular life. In the early 1970s he also ventured into the fashionable King’s Road. There he met Vivienne Westwood and future Sex Pistols manager Malcolm McLaren. An entry into the nascent punk scene followed, although there were no real punk records to play yet, his DJ sets instead introduced dub reggae to The Pistols, The Clash and various other misfit white kids.

For Letts, it was the first big cross-pollination of a creative life spent mixing messages. The result, as vividly rendered here (directed by William E Badgley), would be its role as a common thread between, for example, New York hip-hop, Namibian independence and the films of Nicolas Roeg; a notable creator of music videos in their revolutionary heyday; and in the language of underground London, that most glorious thing there is – “a face”.

In UK cinemas from March 4