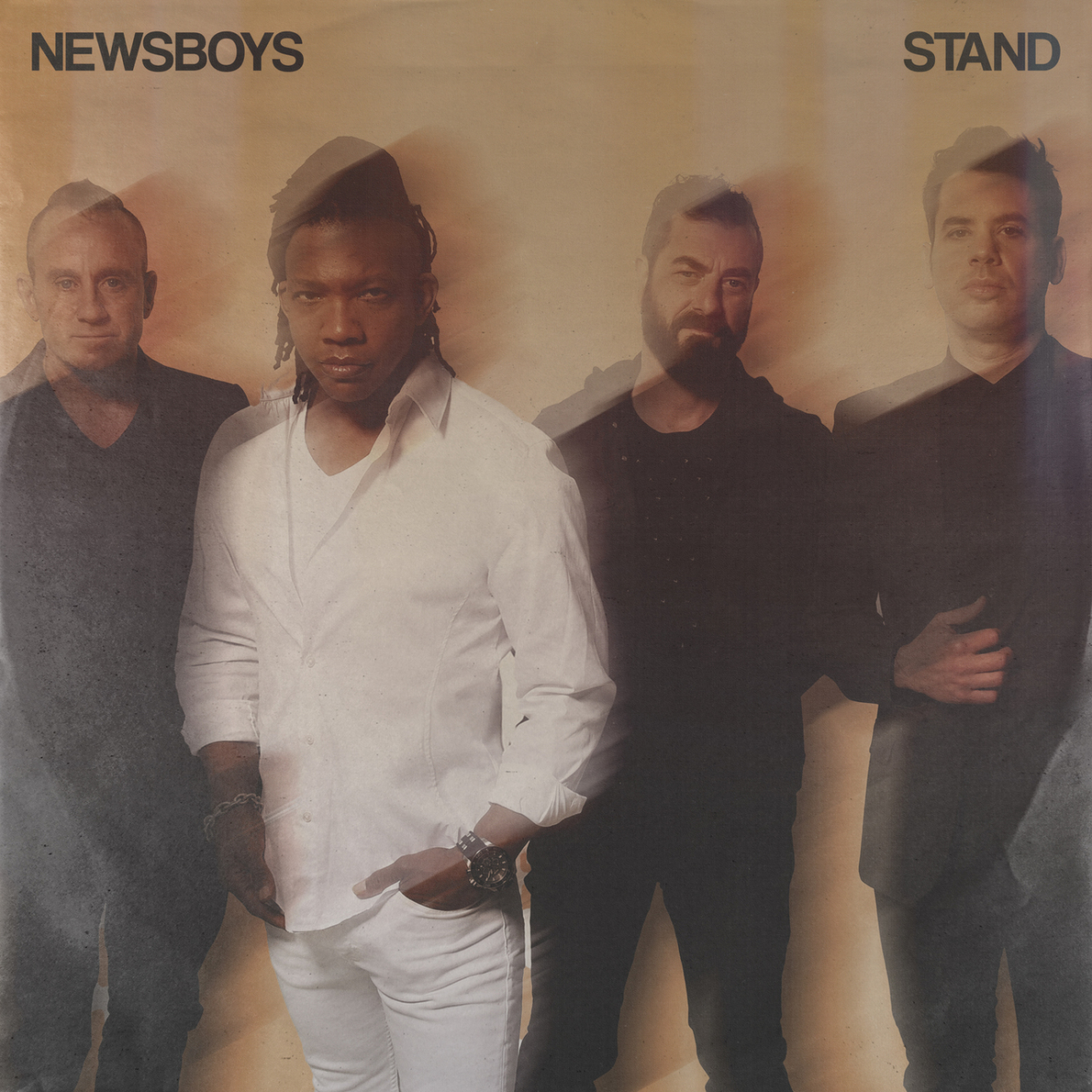 Newsboys, the venerable and undeniable supergroup, comes out SUPPORT today, Friday October 1, amid the rise of the single “Magnetic” to the radio charts and a large-scale comeback of touring across the United States. SUPPORT marks the latest in a long list of punchy, award-winning music Newsboys has released globally. Please tune in to Fox News’ “Fox and Friends” on October 2 to see an exclusive performance to kick off the release. To hear their latest full version, click on here

â€œTime spent off the road and at home during the pandemic gave me the gift of uninterrupted time in the studio,â€ shares singer Michael Tait. â€œI spent about a year at home thinking about what kind of music I wanted to make, writing songs and working in the studio on the project that eventually became SUPPORT. I knew we wanted to create a record that spoke of the season we were all going through, and that’s exactly what we did. “

Band drummer Duncan Phillips agrees, saying “Tait’s full investment and intentionality in every part of the recording process makes SUPPORT it’s even more revealing of who we are as a group. Michael is a great songwriter, and this record really made that stand out.

Since their debut in Australia, Newsboys has propelled countless hits to the charts. With iconic songs including “We Believe”, “Born Again” and Platinum Certified mega-hit “God’s Not Dead”, which spawned a movie franchise of the same name, Newsboys has sold over 10 million albums. covering 23 records. In addition, they have amassed a Double Platinum certification and eight Gold certifications, 33 radio # 1 successes, four GRAMMYÂ® nominations, two American Music Prize nods and several Dove awards.

Dave’s Dabblings: The pandemic made me a YouTube junkie | Sports coverage for Fenton, Linden, Holly and Lake Fenton schools