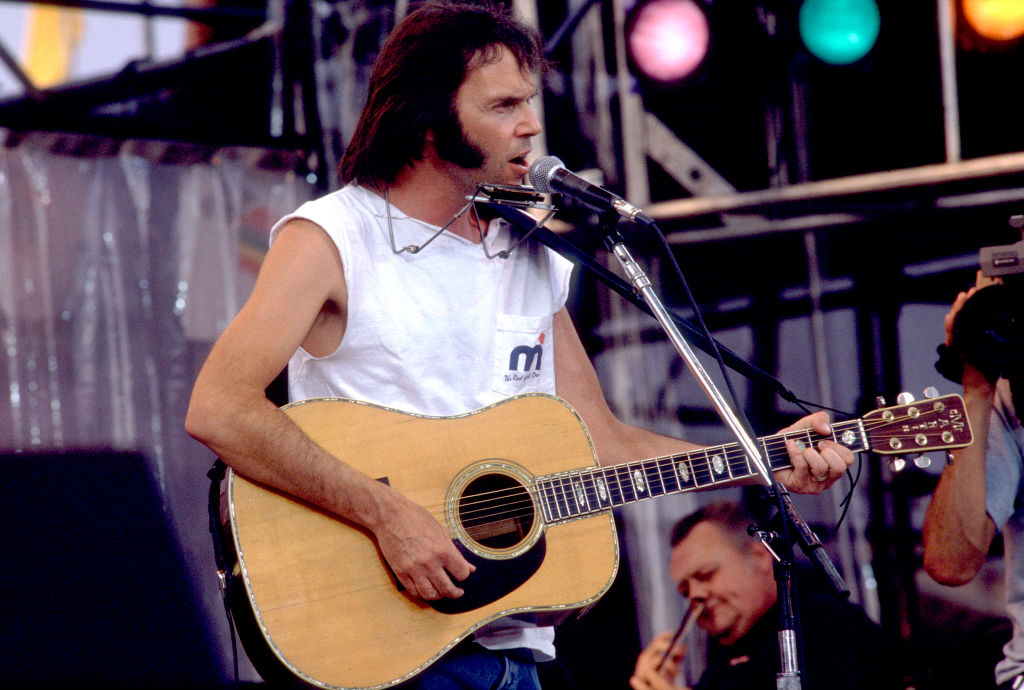 Few rock legends are as consistent – ​​or as interesting – as Neil Young. If you were just looking for heartfelt, country-tinged acoustic numbers or feedback-infused guitar drives, Young’s work in either category would be memorable enough on its own. The fact that his discography encompasses both—along with numerous other changes in stylistic direction—makes it an enduring body of work. It’s also the one Young leaned into for a series of archival reissues, offering plenty of insight into his creative process and the limitations of his writing.

Young’s latest reissue work brings together a trio of his albums released in the 1980s with an EP that was never commercially available in the United States. The consequence has more details about the contents of Official Release Series Volume 4, scheduled for release April 29 on vinyl and compact disc.

The collection will include Hawks & Doves, Re•actor and This note is for youas well as Eldoradoa 1989 EP. This record featured Young performing with The Restless, while Reactor found Young working with Crazy Horse; This note is for you features The Bluenotes, and its title track video was notoriously banned by MTV in the late 1980s.

A Pitchfork review from 2003 Reactor noted that “‘Surfer Joe and Moe the Sleaze’ and ‘Shots’ are two of his most underrated barnstormers.” For the young finalists, these reissues provide another fascinating look into his constant artistic flow.

thanks for reading Inside hook. Sign up for our daily newsletter and stay up to date.