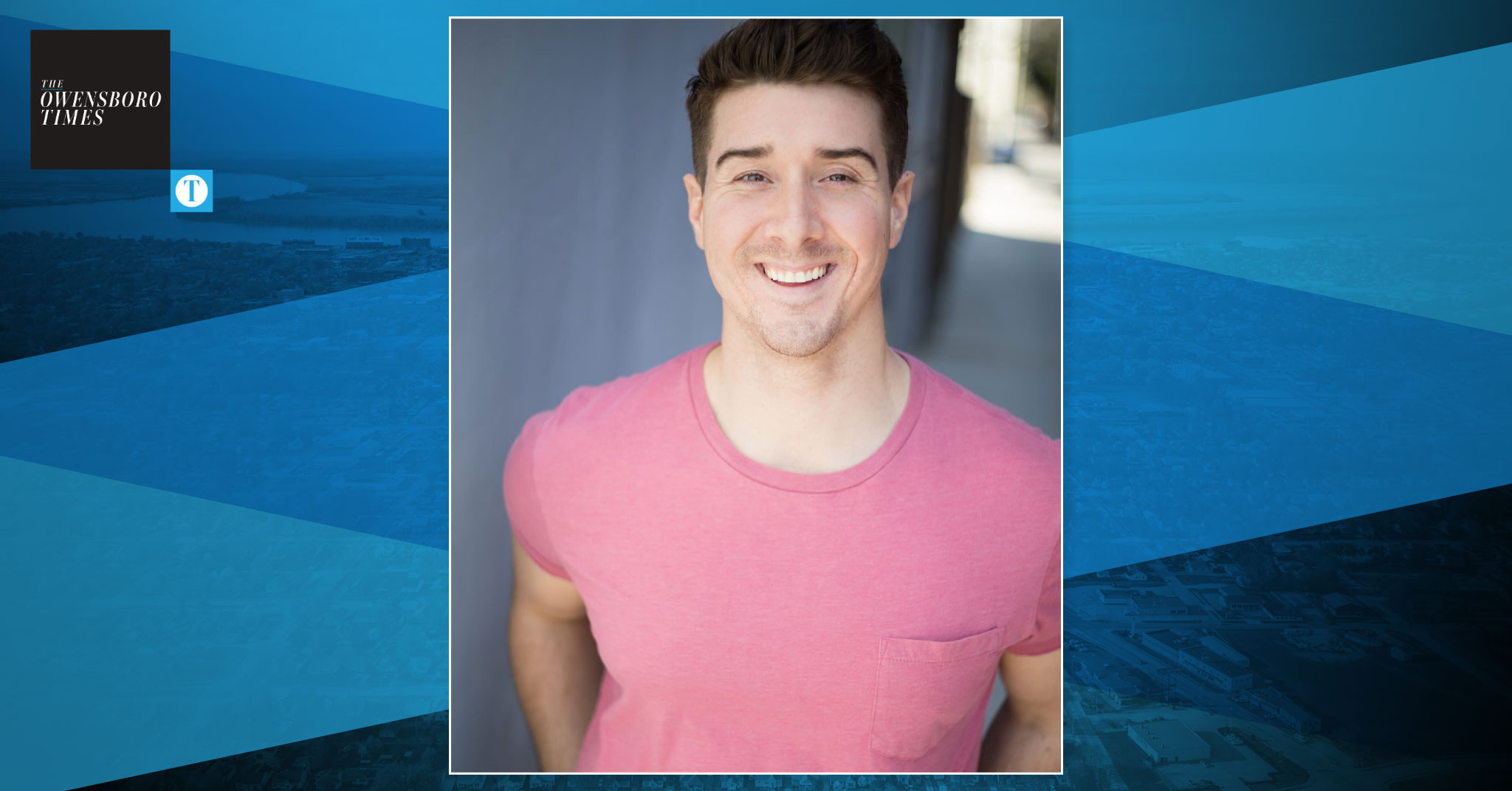 Owensboro native Malone to perform in ‘May We All,’ a musical featuring big-name country artists

Originally from Owensboro, Calvin Malone has enjoyed many opportunities in his theatrical career. From Montana to Pennsylvania and several states in between, Malone has performed in dozens of shows. His latest role will take him close to home to star in may we all in Nashville this summer.

According to the show’s press release, two original songs co-written by Florida global superstars Georgia Line Kelley and Tyler Hubbard are also featured in the score and will debut exclusively on the project.

As a graduate of Belmont University, Malone is excited to be a part of the show and to return to Nashville.

“There are also a few other Belmont alumni. I’m excited to do what I love in a city I love, near the people I love,” Malone said.

Winning a role on a show of this magnitude is an honor for Malone, who first heard about the auditions from a friend.

“There was an open call,” he said. “A friend of mine said she didn’t know if I had heard of this show, but she felt like the universe was telling her to send me the information. It was out of the blue. and I auditioned on a whim.

After six rounds of cuts and several callbacks, Malone was thrilled to learn he had done the show. What he didn’t realize until after the audition was that a Florida-Georgia Line member was in the room with him during the final stage of the encores.

“On the final encore, which we often call The Last Supper, there were 12-15 people behind the table watching, including Florida-Georgia Line. I didn’t find out they were there until I left the room. Luckily I didn’t know otherwise I would have vomited,” Malone said.

The musical tells the story of a small-town girl whose big-city singing career is over before it even begins, and how she returns to the people and places of her past to find a path to the future. Malone plays Stan, portraying a character from the small town of Harmony, Tennessee.

Like his character, Malone sees himself as someone with small-town roots, but he hopes to use that to inspire others to chase after their dreams. After much uncertainty over the past 2 years, Malone is especially grateful to be back in business.

“Covid has pretty much shut down our industry. There was a time when I didn’t know what the future of my industry would be,” he said. “I thought about giving it up. After years and years of hard work, I am finally seeing the fruits of my labor.

may we all runs June 7 through July 17 at the James K. Polk Theater. Tickets and show information are available here.