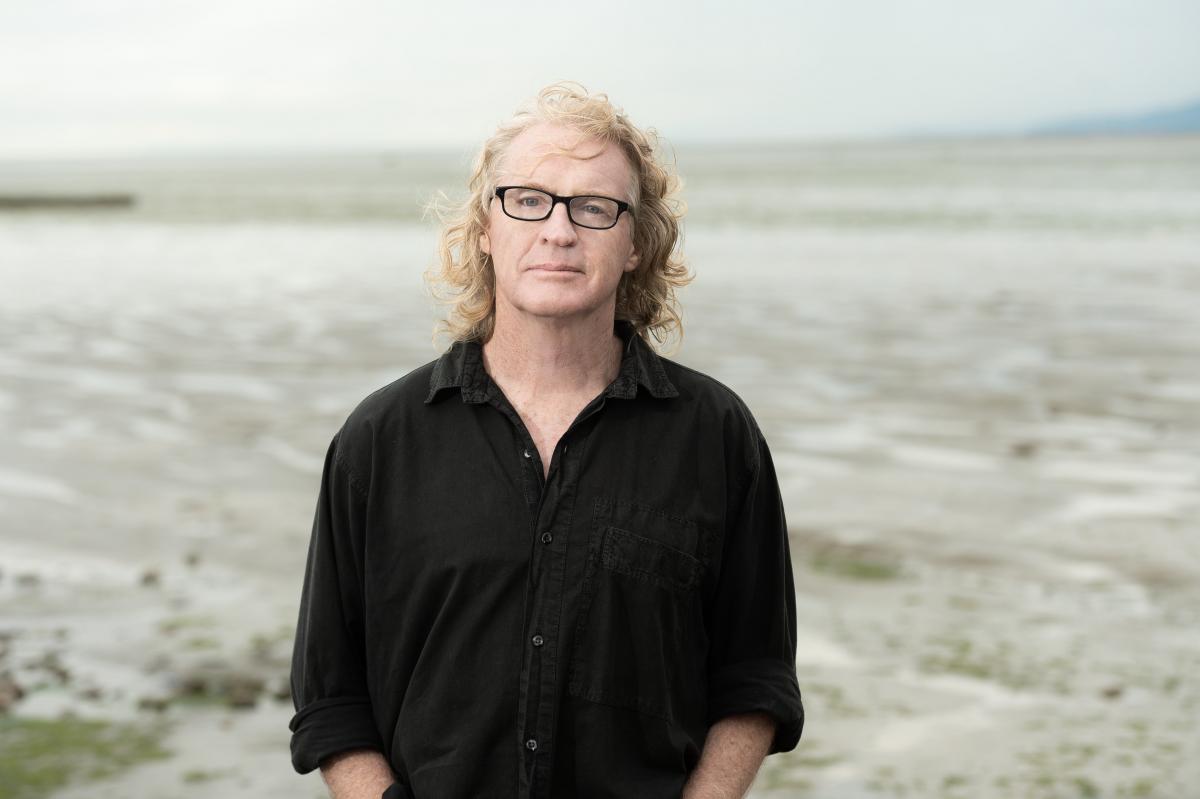 There’s a lot of hooks and there’s a lot to think about on Don McGlashan’s new album. He tells Tom McKinlay that he wrote songs remembering Parihaka, Shackleton and parenthood, and downsized.

We should have been listening to Don McGlashan’s beautiful new collection of songs all summer.

They were ready to go and a tour was planned for the spring of last year. These plans followed the course of events.

However, the new album, Bright November Morning, has now been released – since yesterday – and indeed includes several songs perfect for what remains of the season, alongside many others that demand repeated listening and add to the distinctive canon of the songwriter.

“At times it felt like the record would never come out,” McGlashan tells himself, on the phone from Auckland where he watches the latest reason to cancel tours and live gigs sweep through the community. .

The new album is being billed as a solo effort, albeit performed closely with impressive backing band The Others, and featuring various star turns by familiar faces – listen closely to Hollie Smith and The Beths doing backing vocals on John Bryce.

McGlashan was to be on tour now, a Queenstown date already under his belt, and his album begins with that thought in the Lights Come On opener.

Q Lights Come On sounds like a song from the Covid era, fondly recalling a time when live concerts were possible. Was that how it was written?

A It started years ago when we were touring with the Mutton Birds across Europe as the opening act for Simple Minds. So we would do our set and then we would go out and stand in these huge audiences of Austrians, Germans and Italians. I had a sketch of a song about the anticipation you feel before a band comes on stage and what a wonderful feeling that is, but also what an ancient feeling that is. Because it seemed to me like the same feeling people must have felt when they stood in a village square waiting for someone to do magic or give an important speech or crown someone king. , or something like that. So I had this sketch, but it took Covid to really finish it…because I found myself writing these songs for the album and I’m really looking forward to a live gig, I’m really looking forward of all those feelings, sounds and smells of the live concert.

Q Your band for the album, The Others, is a classy band, what did they bring to the recording?

A I knew when I started these songs that I wanted a strong album, I wanted it to be loud and strong… I had worked with Shayne Carter, we did a tour where we alternated songs and organized the each other’s set list, and teased mercilessly, and we had a blast, it was really fun. So I asked him if he wanted to work on an album with me and he mumbled some surly answers, which I took for affirmative. I’m learning to recalibrate myself and understand what he’s saying.

Q The name of the album, Bright November Morning, comes from a line in a song calling for celebration of Parihaka Day, which you have chosen to call John Bryce. Why did you choose to name the song for the villain of the play?

A I don’t think New Zealand Maori need Pakeha to tell their stories for them. But I think what happened in Parihaka is both a Pakeha story and a Maori story, and the essence of the song is to put those images of troops with children dancing in front of them and remind people. Which is a really important image in our history. It’s as important as the student standing in front of the tank in Tiananmen Square, and the images carry tremendous weight, so I just wanted to put that into a song. I wanted to ask the question ‘why weren’t we taught this at school?’, and I meant ‘why don’t we commemorate this on 5th November instead of some obscure event in English history which don’t we remember?”. I felt that as part of a Pakeha story, I was more comfortable with her being called John Bryce.

Q And John Bryce has been associated with another ignominious event in New Zealand history, involving the murder of children – the Handley’s Woolshed incident in 1868. He again made headlines very recently, when a nearby town was renamed Pakaraka in order to remove George’s name. Maxwell, one of Bryce’s fellow militiamen, from the map.

A Yes, Bryce was often blamed for this incident, but then he sued people, sued journalists for reporting on this incident. He was a very belligerent character. I think it’s high time for this kind of name change to happen and it’s part of the conversation we should all be having.

Q The next two songs on the album head to the beach, including Sunscreen repeating the phrase “endless swinging”. Do you think of yourself there, swinging all the time?

A Actually, I just wanted to grab somewhere in Aotearoa and grab all the sights, smells and sounds of Aotearoa and incorporate them into a song. Then what happened, it started to turn into something that was more about letting go and more about parenting. So it became a song about me and my dad and also about me and my son. Those moments when a child takes their first steps and the world gradually expands with their ability to take steps. At first it’s a few meters then a little more and then, finally, it’s the whole world. Then I borrowed a line from Walt Whitman which is “out of the cradle rocking endlessly”, it seemed to be about the journey you are on. As soon as you take your first steps, you are heading for the rest of your life.

A Thank you. I didn’t even bring my euphonium to Lyttelton to record because I thought we had so many melodic instruments. We had Shayne Carter and James [Duncan] is a really melodic bass player… So I didn’t feel like we needed another melodic instrument and also I moved lately, the last 10 years maybe, and started to play more tenor horn, which is like a euphonium that’s been washed out and shrunk. It’s easy to play, you can bend the notes on the tenor horn a bit. You can actually make it a bit huskier. A euphonium simply sounds dignified and soulful no matter what you’re doing.

Q So many of your songs tell stories, and here we have one about Shackleton. What made you want to write about his great adventure?

A I was sent to Antarctica in 2012 for a week as part of a plan to get more artists there to soak up the place and then explain it a bit to people in New Zealand. Zeeland. … I did a bunch of sketches, then I came back and lost them because they were in a backpack that got stolen. So I cried about it for a while, but then I realized that some of the sketches from that song, Shackleton, were still in my head. They just took a long time to work. I knew this band would be able to conjure up empty spaces near the 50th parallel and huge seas and freezing cold, there’s something epic about those places and the scale we can reach musically, so that made me ‘has pushed. And there were some cool things in Shackleton’s journals where he talks about blizzards where he has a recurring optical illusion. One of his teammates is going through a blizzard ahead of him, but he also sees someone else, and it comes up again and again. I don’t know if it’s Shackleton going crazy, or the presence of the divine, I don’t know what it is, but it really stuck with me, and that’s why it became the chorus. I think Shayne does great things on this song.

Q On the track All The Goodbyes in the World à la Mutton Bird, you recount the contents of a kitchen cupboard, an everyday exercise that is not atypical of your lyrical style. What interests you in this level of detail?

A I think it would be weirder to just leave those things out. When I listen to songs, I really like to feel like I’m in a place. When Ray Davies sings about autumn in the UK in a small village, I feel the sights, sounds and smells. I think my favorite writers tend to do that. I write a song and if it bores me I put it aside, but if it contains crunchy sights, sights, smells and sounds that make me feel like I’m really there, then I think hopefully someone in the audience will feel that too.

I read a book by a wonderful American writer called George Saunders, he wrote Russian short stories…the bottom line is that if you’re going to write about something and you write about that thing, it’s what you have written about. And if you set out to write about something, but get derailed, then hopefully you end up with something much more than you bargained for. That’s usually what I hope for. The best songs work on one level, but they contain a lot of questions, weirds, and hidden elements that are even hidden from the author.