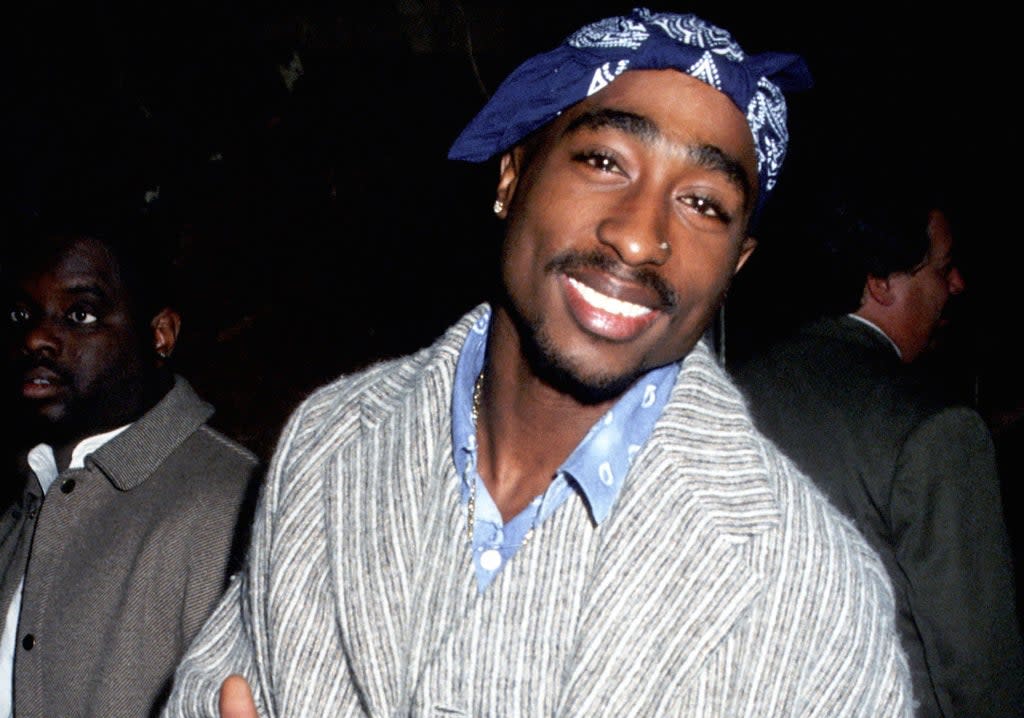 A hard drive containing unreleased songs by Tupac Shakur and “intimate” photos of the rapper will be auctioned from Wednesday, December 1.

Yesterday (November 30), the auction house responsible for the sale, Gotta Have Rock and Roll, described the contents of the reader, which belonged to Shakur’s personal bodyguard, Frank Alexander.

The bodyguard of the late rapper – who died in 2013 – was with Shakur when he was fatally shot by an unknown assailant on September 7, 1996.

The rapper was 25 when he was killed.

“Few could better document the life of rap’s biggest star” than Alexander, according to the description of the lot on the auction house’s website.

In addition to unseen music and photographs, the 83 GB hard drive also contains “material compiled and curated by those closest to him,” including videos and material relating to 2Pac “at the height of his career. “.

Gotta Have Rock and Roll said this “behind-the-scenes media” could help uncover lesser-known aspects of Shakur’s life, while also cementing his status as a “musical genius” and “creative brain”.

He cited an unreleased version of 2Pac’s last recorded song “Get On It,” his bodyguard’s resume, and a 30-second clip of a never-before-heard song among the reasons this hard drive is so. “valid”.

The auction house previously handled the sale of Elvis Presley’s 1942 Martin D-18 Sun Sessions guitar (or “the guitar that started rock and roll”) and John Lennon’s piano, on which he would have composed “Lucy In The Sky With Diamonds”.