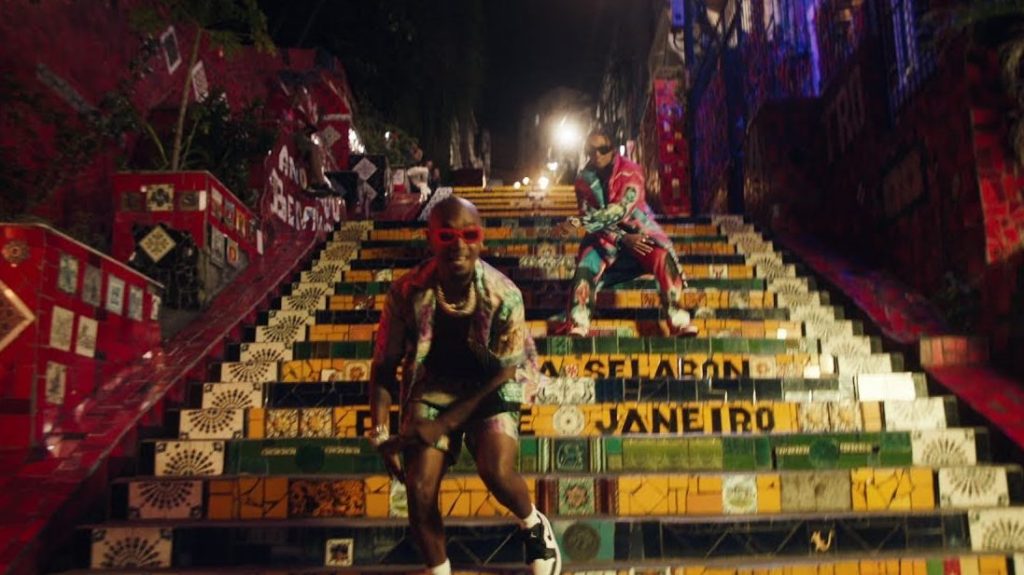 Rae Sremmurd has returned with a new song and video ahead of her upcoming album. The hip-hop sibling duo have released their latest “Denial” which finds both Slim Jxmmi and Swae Lee encouraging a romantic interest to follow each of their lead and let the true feelings shine through.

“Gotta confess I never liked a girl like this / It’s worth a trial, you in denial,” they sing on the hook. In the Bryan Barber-directed music video, the Mississippi-born musicians take to the streets of Brazil, adding a colorful backdrop to the song’s simple lyrics.

“Bout to get a dose of that Sremmy,” wrote Swae Lee.

Watch the video for “Denial” above.