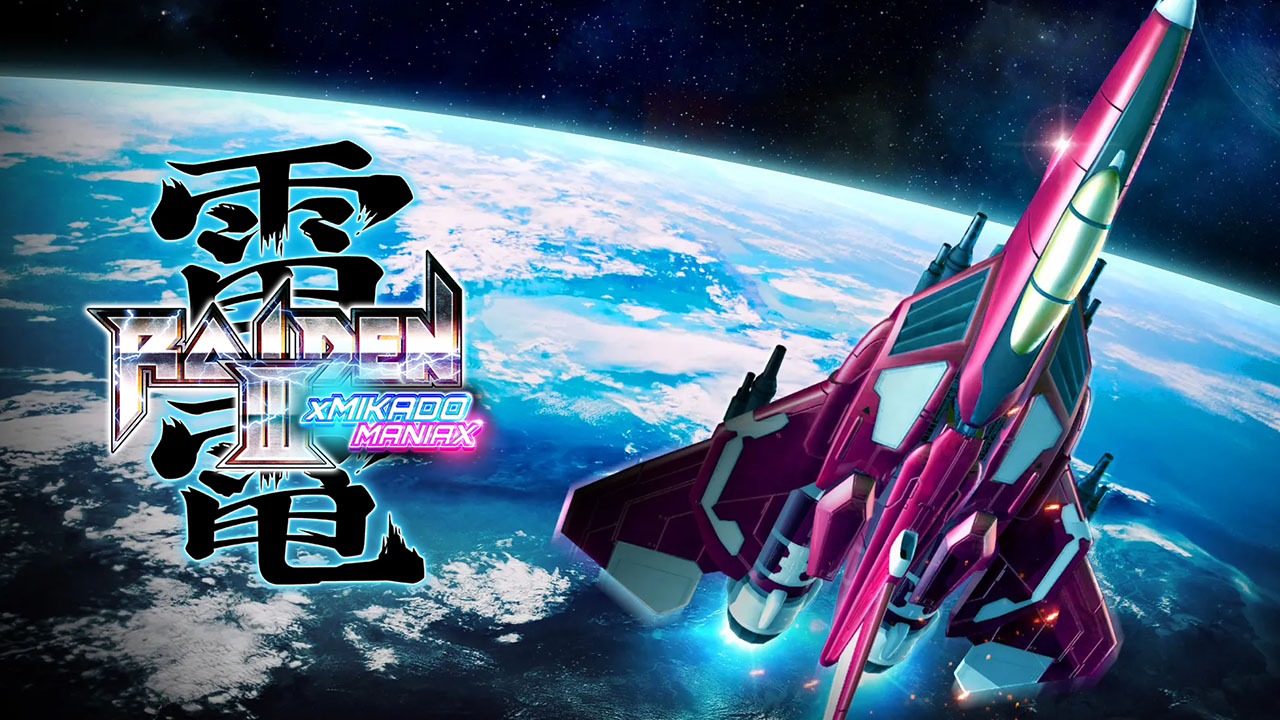 Here’s a preview of the game, via Japanese cast lists:

LISTEN: SVDDEN DEATH and ATLIENS team up for “Purgatory”