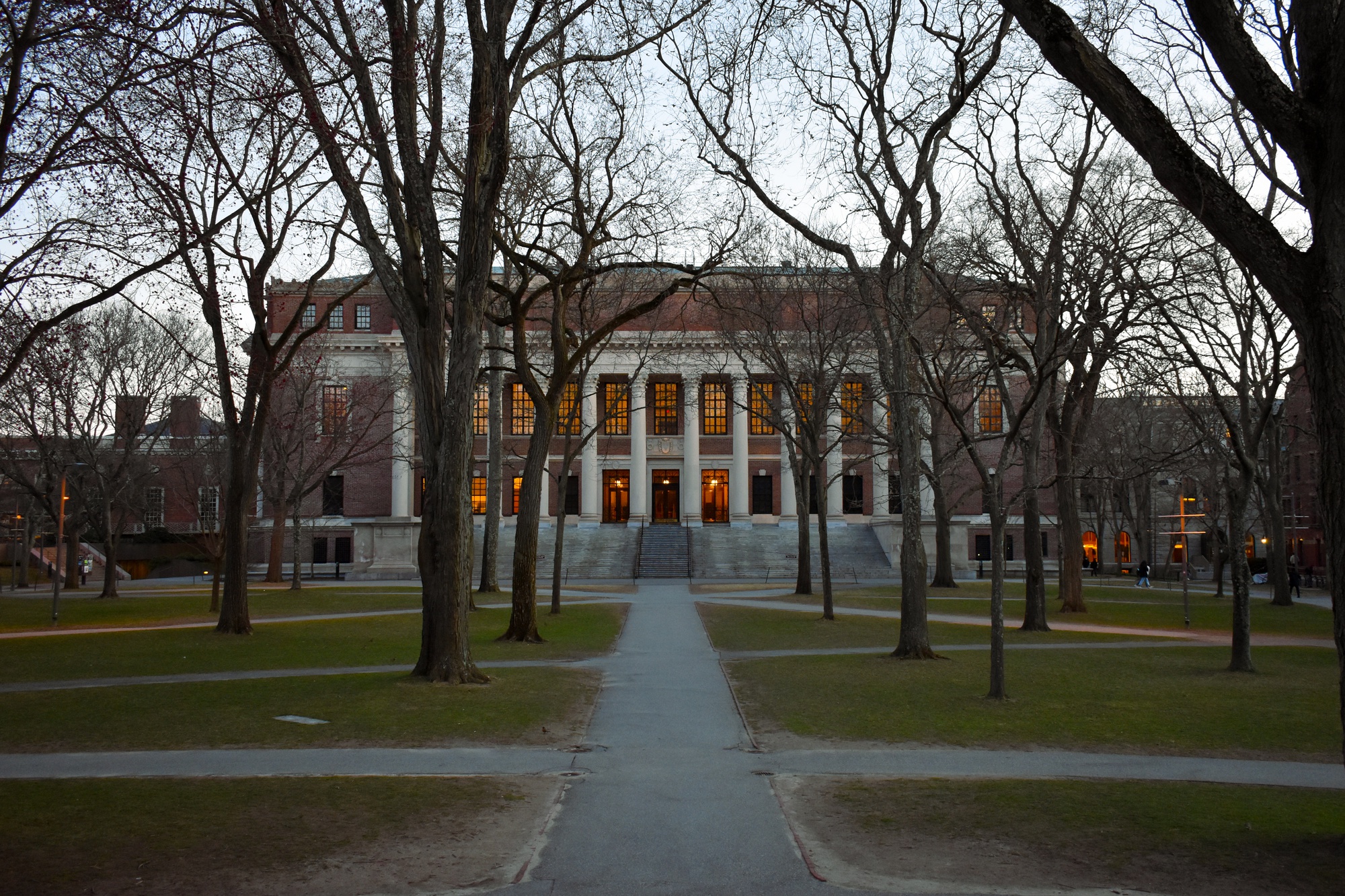 Rapper Swae Lee is lining up to perform at Harvard’s first in-person Yardfest concert since 2019 after the artist tweeted – and then deleted – a spring performance schedule that included a Harvard Yard event on the day of the festival.

This year’s concert — the first in-person Yardfest in two years — is set to take place April 10 at Harvard’s Tercentenary Theater. On Saturday, Swae Lee posted a screenshot showing a list of college performance dates with the caption “college dates for this month….” The program included events at George Washington University and the University of Mississippi. The post was deleted on Tuesday afternoon.

In a statement to The Crimson, Harvard College spokesperson Aaron Goldman wrote, “We look forward to announcing our guest performer for Yardfest in the coming days.”

Swae Lee did not respond to a direct message on Twitter Tuesday afternoon.

Nicholas E. Kelly ’23 and Nicole T. Rozelman ’23 — co-chairs of the Harvard College Events Board, which organizes Yardfest — did not immediately respond to a request for comment.

Swae Lee, an American rapper from Mississippi, is known for songs like “Black Beatles” with Gucci Mane, “Unforgettable” with French Montana and “Sunflower” with Post Malone. “Sunflower” topped the Billboard Hot 100 and was nominated for two Grammy Awards in 2020.

Swae Lee released his debut album “SremmLife” in 2015 as part of hip-hop duo Rae Sremmurd, alongside his brother Slim Jxmmi, and has since collaborated with artists including Nicki Minaj, Camila Cabello and Drake.

The College canceled Yardfest in 2020 and held a virtual event featuring Aminé and Trevor Daniel last year due to the Covid-19 pandemic.

Hundreds of students turned out for the last in-person Yardfest in 2019, when Bazzi and Kiara performed. Previous Yardfests have featured artists such as Lil’ Yachty, Wale, Steve Aoki and Jessie J.