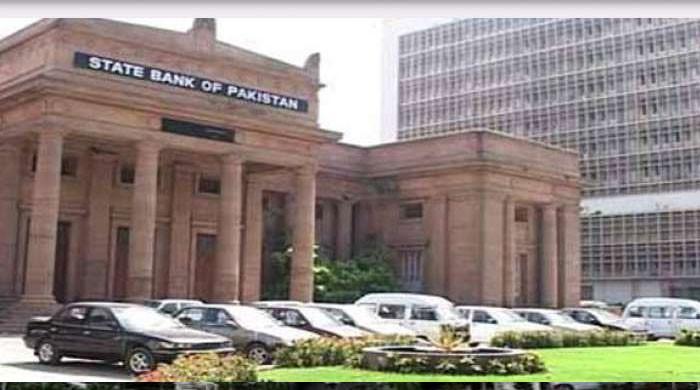 ISLAMABAD: The government has revised the repayment policy for obtaining new foreign loans, as the departments, provinces, autonomous bodies and DFIs will have to comply with the same terms and conditions that the federal government will agree with the lenders.

Federal government departments, autonomous bodies and DFIs will be required to pay a fee of 0.25 percent on top of the fixed administrative fee. Borrowers will be required to bear the cost of currency risk on an actual basis and to repay the actual amount of principal and interest paid by the Government of Pakistan to the foreign lender in foreign currency and converted into rupee equivalent issued by the State Bank. from Pakistan. In case of secured loans, a guarantee fee of 0.5% pa will be charged to borrowers on the outstanding loan balance.

According to the memorandum issued by the government, the Cabinet’s Economic Coordination Committee (CEC), at its meeting on December 16, 2020, approved the revision of the 2016 restitution policy, which was subsequently ratified by the federal cabinet on December 22, 2020. December 2020..