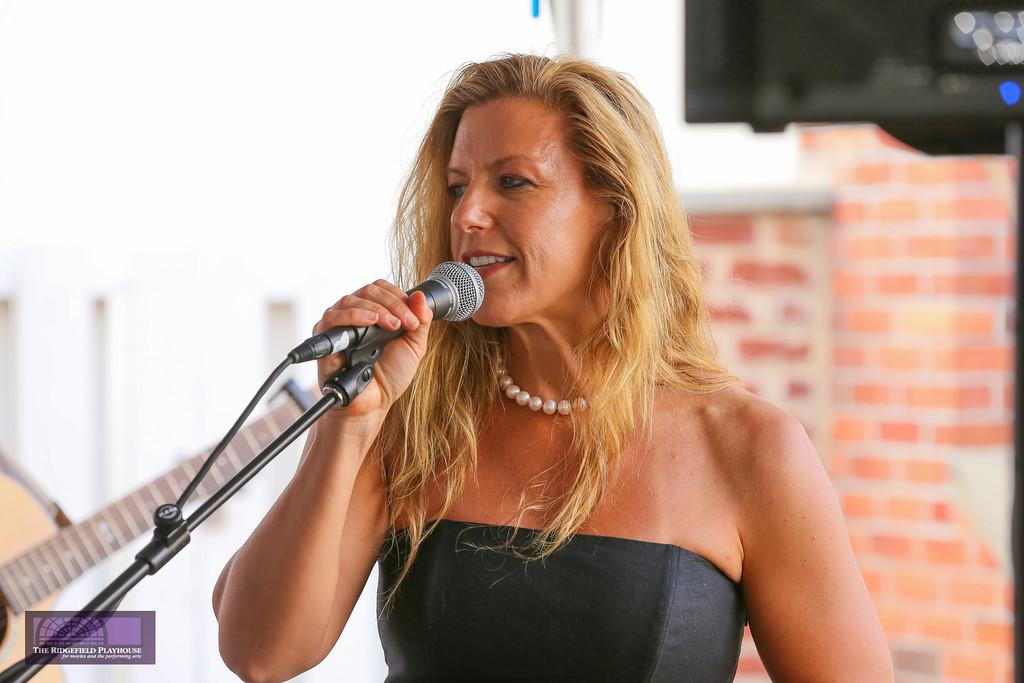 RIDGEFIELD – Although the pandemic put a damper on the Ridgefield Playhouse’s 20th anniversary celebration last year, audiences can expect that energy to permeate the performances included in its 21st season, which begins next month.

Managing Director Allison Stockel said some of the best musical artists of the past 20 years will bring their talents to the legendary venue this season, including Joan Jett, Pat Benatar, Paul Anka and Chaka Khan.

Jett first performed at the Playhouse in 2004 and will return with The Blackhearts for their fall gala on November 5.

“This season features some of the greatest performers we’ve had in this venue. This is what we were looking for when we made the reservation, ”said Stockel. “It’s exciting to get them back.

Additionally, this fall, the Playhouse will begin a capital improvement campaign to triple the size of its lobby, adding a permanent bar and a larger concession area. The plan also includes offices for staff members and additional changing rooms and rehearsal space for the performers backstage.

The upgrades will mark the Playhouse’s first fundraising campaign since it opened in 2000.

Although the site lost $ 4 million in ticket sales during the pandemic, it never closed. Stockel and his team turned to live-streamed content and erected a tent stage on Governor Street so they could host performances outside.

“It took a tremendous amount of time and energy,” she recalls.

Due to the pandemic, the Playhouse’s arts and education program has virtually reached over 10,000 students and welcomed artists who would never have come to Ridgefield in the first place. Comedians John Mulaney and Pete Davidson, who performed together in a parking lot, are one example.

“We did everything we needed to do as soon as we were allowed to do it in a very safe manner,” she said. “I think of us in many ways as a COVID success story. “

The Preservation Hall Jazz Band will be back on September 3 as part of its 60th anniversary tour. During the show, ticket holders can participate in a silent auction to raise money for the Kitty Rosa Preservation Fund.

Rosa was instrumental in opening the Playhouse and remained dedicated to its preservation until her death in 2014. The fund was established to support the preservation efforts of the more than 100 year old building.

Since Preservation Hall was Rosa’s favorite band, she asked Stockel to book them for the Playhouse. Coincidentally, Stockel’s uncle Alan Jaffee created the group with a mission to preserve the traditional New Orleans jazz sound.

Now led by their cousin Ben Jaffee, the band immersed themselves in the new waves of jazz while collaborating with artists such as Stevie Wonder, Elvis Costello, the Grateful Dead, My Morning Jacket, Arcade Fire, the Black Keys and the Foo Fighters.

Show must go on

In accordance with the city’s recent mandate, spectators attending a performance inside the theater will be required to wear masks regardless of their vaccination status.

Stockel said there could be caveats – such as providing proof of vaccination or a negative COVID test – at certain events depending on the artist featured.

For more information on the upcoming season, visit ridgefieldplayhouse.org.

The secret of the clip “Lose You To Love Me”