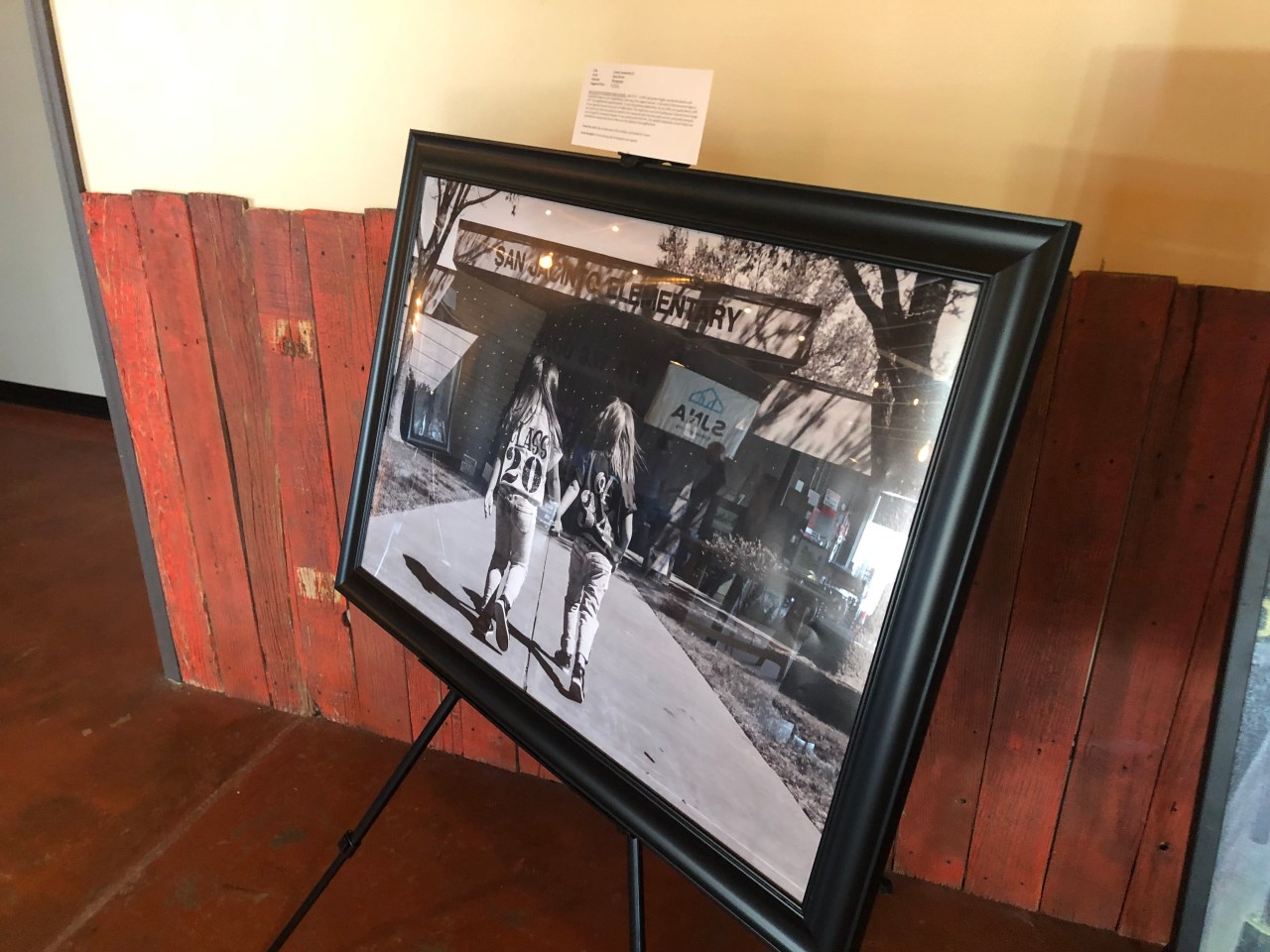 AMARILLO, Texas (KAMR / KCIT) – Through the first two neighborhood art projects, Melynn Huntley, the event coordinator, said a global story emerges from the art on display, connecting people to the history of the city, as well as the specific history of the district.

In a comment made to him during one of the past events, an individual told Huntley: â€œI can read the story and I hear it in my head. But when I see it in art, I see it in my heart, â€which Huntley says is the overall goal of the initiative.

â€œFor me, that was exactly what we were trying to do,â€ Huntley said. “We are trying to communicate, trying to save Amarillo’s story through art.”

The works that make up the third cycle of the Neighborhood Art Project, featuring landmarks from the San Jacinto neighborhood, will premiere at 6:45 p.m. on Thursday, September 30 at Rockin ‘OT, located at 3100 SW Sixth. This comes after the North Heights neighborhood and the Barrio neighborhood were featured in previous art projects.

Huntley said the San Jacinto Arts Project highlights the uniqueness of the area, highlighting Route 66 and various locations including The Nat as well as San Jacinto Elementary. What stands out about this show for Huntley are the various local artists taking iconic locations and expressing their own take on these landmarks.

Proceeds from the art project will go to the San Jacinto Neighborhood Association, helping to fund some of the items included in the neighborhood plan. Kathryn Traves, president of the association, said the goal is to raise $ 8,000 to $ 10,000 through this art exhibit.

Some of the artwork included in the exhibit speaks to the mission of the association as a whole, Traves said.

â€œFor me, it’s so heartwarming,â€ Traves said. â€œOne of my favorites are the two little girls walking hand in hand at San Jacinto Elementary School, the class of 2034. That’s what we’re doing this for, the next generation. It won’t happen overnight, but that’s why we work so hard, for these kids growing up in our neighborhood.

Stories from the San Jacinto neighborhood speak through these works of art, Traves said. Traves learned more about the neighborhood by being part of this project.

â€œI love the story, just learning the stories and how things were and, you know, how we grew in so many ways,â€ she said.

Huntley expects more neighborhoods in Amarillo to be featured as part of art projects in the future. She said she didn’t think this initiative would stop, thus capturing the history of the city and its neighborhoods.

Getting involved in the three different projects, Huntley said she sees commonalities between the three neighborhoods, as well as differences.

The San Jacinto Arts Project will be open until Saturday (October 2). More information can be found at https://www.sjnamarillo.org.