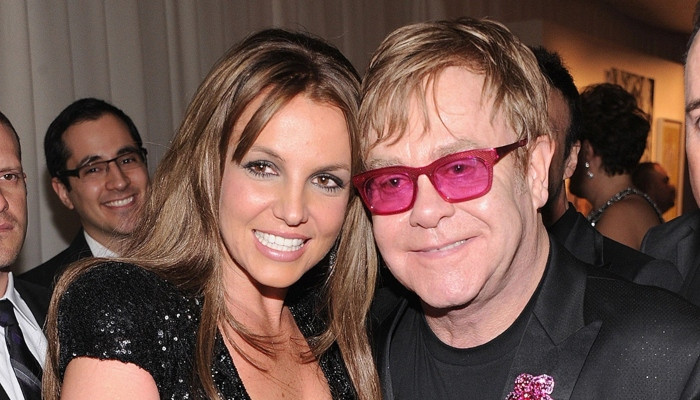 The highly anticipated duet, which is a revamped version of Elton’s classic 1971 hit Tiny Dancer, was released Friday night on major streaming channels including YouTube.

The song marked the Toxic singer’s return to the music business since 2016 after her 13-year conservatorship ended last November last year.

Detailing the experience of working with Spears, the Cold Heart singer, 77, shared the sweet way he helped her sing again and admitted she “sings fantastically”.

Helping the Gimme More singer get her career back on track, Elton revealed that Spears was “broken” when they first started working together, and he held her hand to get her through.

He told the Guardian that Spears initially insisted she retired from music after her conservatorship battle, but was “excited” to get into the studio together.

The Sacrifice singer also reflected on his own struggles, saying, “It’s hard when you’re young. Britney was broken. I was broken when I got sober.

“Luckily I’ve been sober for 32 years and it’s the happiest I’ve ever been. Now I have the experience to be able to advise people and help them because I don’t want to see artists in a dark place,” the music legend said.

What are the risks of HELOCs and home equity loans?